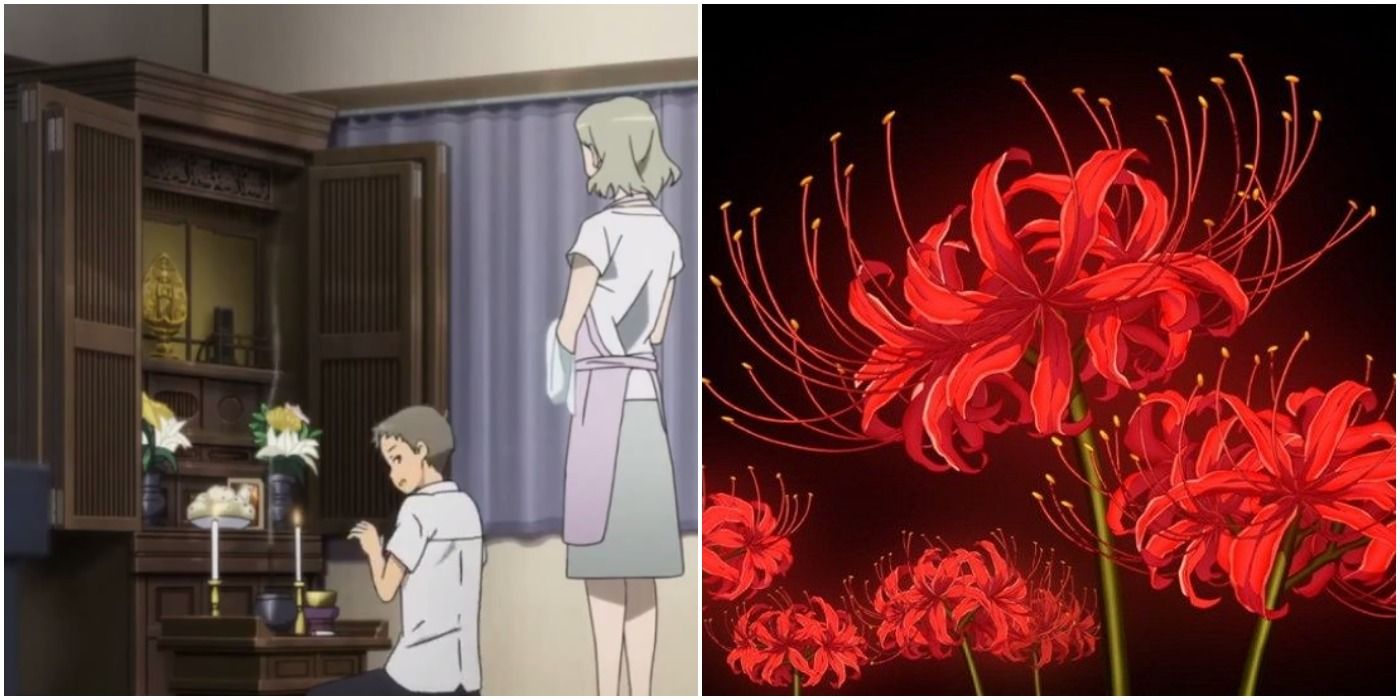 
The advent of the Internet has made it easier than ever for companies around the world to share content, and Japanese cartoons are no exception. Never has anime been so easily accessible in other countries as it is today, which means that a greater variety of genres have made its way to Western audiences over the years. In addition, it is now easier to access unedited Japanese anime and in its original language.

While some anime have been shown as children’s programs on American television since the 1990s, the source material has always been dubbed into English. And on top of that, English dubbing companies have often chosen to eliminate (or ignore entirely) Japanese cultural references. Fortunately, most dubbing companies have stopped crushing Japanese cultural references, but some common anime tropes may still require further explanation.

ten Classroom cleaning: a way for students to learn to respect their environment

Many school-based cartoons feature scenes where students clean their own classrooms, which Western schools don’t seem to expect from their students. This practice is called “osoji jikan” in Japanese, which literally translates to “cleaning time”. Japan is a small country dominated by mountains, which means that there is only a small part of the land that people can inhabit. Add to that a large population and it becomes extremely important that citizens pay as much attention to others as possible. Making students aware of their surroundings by cleaning daily teaches them to be responsible and considerate adults.

Cultural festivals are another hallmark of school anime, but they are also real events that students must participate in. The Japanese curriculum guidelines state that this practice is intended to show student learning and increase motivation. In truth, they are treated more like a recreational activity and give students the opportunity to see what life is like in other schools. Some high schools even use cultural festivals to attract potential students. Food and drinks are often sold, and students are primarily responsible for running specific activities in their class. These activities can include coffee shops, plays or even musical performances.

Anime such as Welcome to NHK helped put this trope on the map and it has been mentioned in more and more anime over the years. (KonoSubaAqua’s even combined the two when she dubbed Kazuma a “hiki-NEET.” These two conditions have increased in the Japanese population since the 2000s, but there is a key difference between them.

Hikikomori are marked by extreme social withdrawal that lasts six months or more, while NEETs are defined by the acronym that makes up the name: “No employment, education or training”. That is, NEETs can participate in social activities, but they are not employed, in school or looking for work. On the contrary, thanks to modern technology, some hikikomori are able to make a living online without having to leave the confines of their bedroom.

7 “Dere” character archetypes: character personalities that have more meaning in the native language

What makes tsundere so appealing can be surmised by considering how contextual Japan is as a language and as a society. Tsundere characters are often marked by their inability to be honest about their feelings, and they frequently expect other characters to read between the lines to find the intentions of their actions (even if they can’t tell). ‘admit).

Asking about someone’s blood type in Japan is probably as common as a Westerner asking someone what their zodiac sign is. Even though the blood type theory is recognized as non-factual, an overwhelming percentage of the Japanese population give credit to the idea that your blood type indicates your personality.

So it’s no surprise that many anime characters have their blood types listed in their biographies. Type A blood signifies someone who is well organized and mild mannered. Type O blood indicates an optimistic and outgoing person. Type B blood indicates selfishness and creativity. And type AB blood combines the factors of A and B blood, indicating an eccentric person and double in nature.

5 Onsen and public baths: a historical practice with specific rules

Japanese bathing culture dates back to the 6th century, but most of the bathing practices seen in the anime appeared during the Edo period. Public baths (or “sento” in Japanese) first appeared in the Edo period and frequently allowed mixed baths. Commodore Matthew Perry has publicly stated how confusing it is to see mixed public baths because it is so different from his own American culture.

The onsen are strictly outdoor baths attached to the hot springs while the sentos are artificial. Regardless of what you attend, there are special rules for public bathing in Japan, including showering (with soap and shampoo) before bathing and making sure you don’t let your hair touch the water. !

Cartoons featuring deceased family members may include scenes of characters praying outside a shrine or cabinet in their home that includes the ashes of the deceased next to their photo, usually with incense burning at the same time. . These shrines are known as “butudan” and play an important role in traditional Japanese family life. Strictly speaking, butudan are meant to pay homage to the Buddha or a chosen Bodhisattva, but they are usually related to family members and deceased ancestors. Butsudan gives surviving family members a spiritual and symbolic bond with their deceased loved ones.

Any romantic anime would be incomplete without a mandatory mention of Valentine’s Day, White Day, or Christmas. Romance aficionados are in luck if they discover all three in one series. These three holidays also play a role in the real Japanese dating culture. While Americans place no restrictions on who receives Valentine’s Day on Valentine’s Day, in Japan February 14 is reserved for girls to give chocolates to the boys they love.

White Day takes place a month later on March 14, and is a public-only holiday in Japan that allows boys to return the favor to girls who have given them chocolates. And Christmas has eerily become a romantic holiday in Japan, with restaurants often filled to capacity with Christmas dates on December 24 and 25.

Series as Inuyasha, Demon slayer, and Hell Girl used famous representations of red spider lilies, or “higanbana” in Japanese. Higanbana has a long history in Japan as a flower associated with death. They frequently bloom near cemeteries, and the flower bulbs themselves are poisonous.

Buddhists are known to use higanbana to celebrate the arrival of autumn and have planted them on graves as a tribute to the dead. Any series that features images of the red spider lily is sure to have themes of death or reincarnation in its story. It is believed that you should never give a bouquet of higanbana to someone else.

While the Western Catholic-style school uniform has dominated the anime scene lately, many classic anime and some period anime feature gakuran and fuku sailor uniforms. Gakurans have been used since the Meiji period, when they were used as uniforms for students at the University of Tokyo, but eventually began to be used for Japanese high school students. Sailor Fuku began to be used as girls’ uniforms in the 1920s. Both styles are based on Western military uniforms, the gakuran imitating the Prussian Waffenrock and the sailor fuku imitating British naval uniforms.

NEXT: 10 Real Japanese Historical Events Referenced In The Anime


following
Boruto: every character stronger than Naruto without Kurama