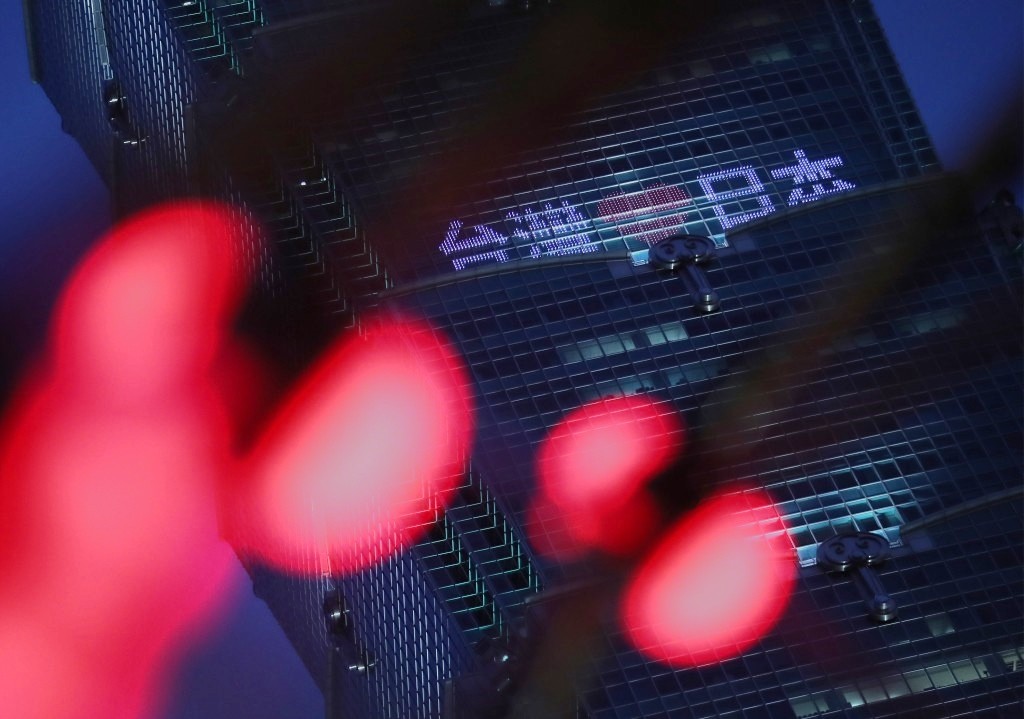 Most of those who said they felt close to Taiwan said they found Taiwanese to be “kind and friendly”; other major reasons include the two countries’ “long history of exchanges” and “strong economic ties”, according to the report. However, only 26.4% of respondents have actually visited Taiwan; 47.8% said they would like to after the pandemic is over.

46.6% of respondents felt closest to Taiwan among all Asian countries; only 3% felt close to China.

Most respondents (40.7%) were most concerned about “how cross-strait relations (between Taiwan and China) would affect Japan.” Others are worried about problems related to the fishing industry (8.2%) and economic competition from Taiwan and Japan (6.8%); 24.4% of respondents think that there are no problems between the two countries.

Insect farming is booming amid demand for more sustainable food