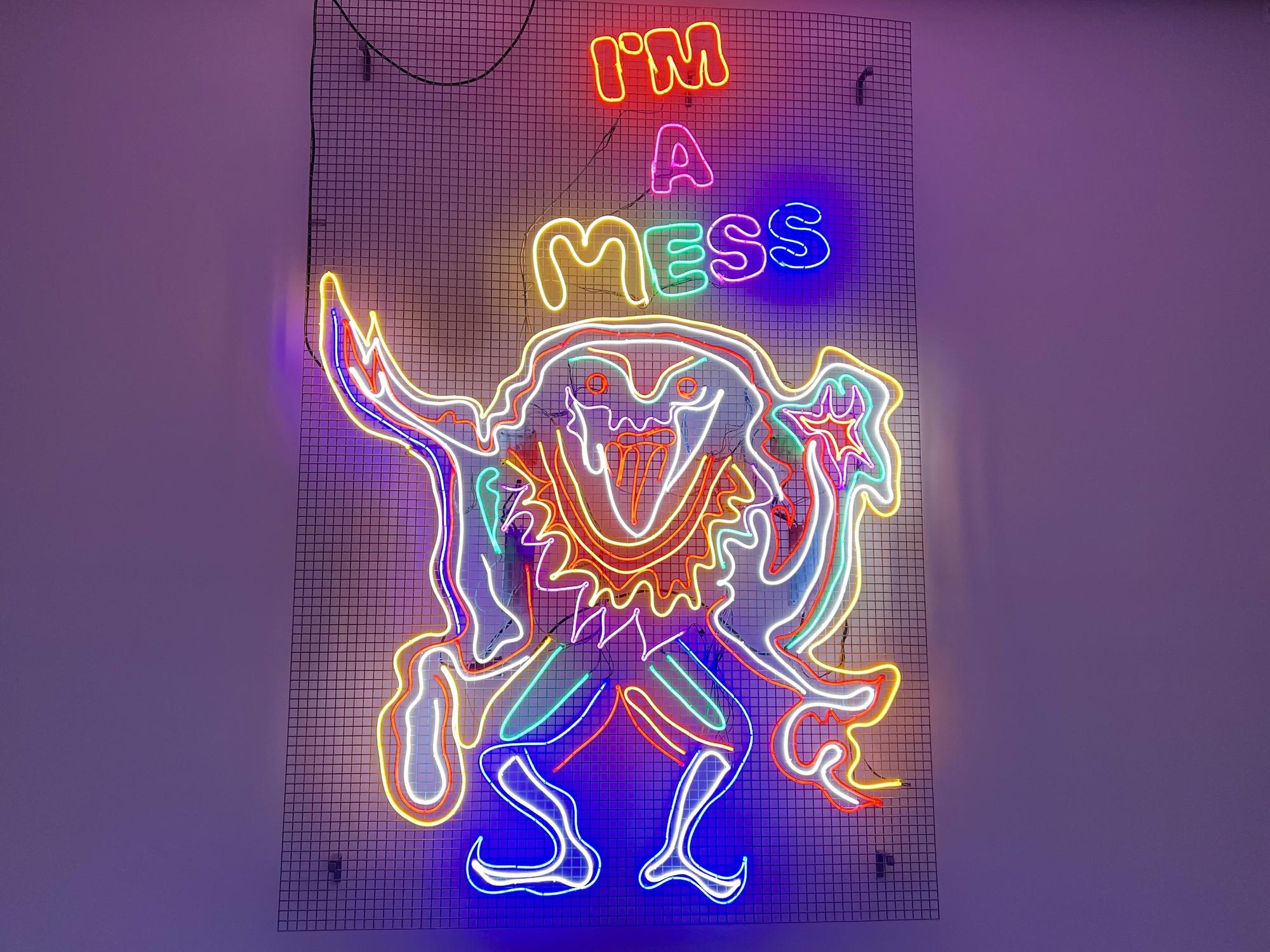 On the dark side of delusions of grandeur: today is International Holocaust Remembrance Day, which two local organizations are commemorating with online concerts. music of remembrance, a group dedicated to remembrance of the Holocaust – and to exposing other human rights violations – through classical music, presents The art of ashes (free, streaming now). This year’s all-new performance lineup includes solos, duets and choral pieces written by composers who were imprisoned in Nazi concentration camps, including two fine tango works written by prisoners at Auschwitz and Buchenwald.

More stories of amazing perseverance will be featured in Hours of freedom (tonight Jan. 27 at 7 p.m.; free with tickets). Presented by Seattle Holocaust Center for Humanity, the concert in streaming features works the composers wrote while imprisoned Terezin Concentration Camp. The event reflects two startling truths: that these compositions survived the camps, and that even in horrific circumstances, musicians were forced to create art to be heard in the future.

We are approaching the anniversary of another painful World War II legacy: February 19 marks the 80th anniversary of the signing of Franklin D. Roosevelt Executive Order 9066, which led to the incarceration of some 120,000 Japanese Americans in internment camps. The majority of those imprisoned were US citizens. the Seattle Symphony celebrates the anniversary with a concert featuring original compositions by two Seattle-born composers.

the EO9066 program (at Benaroya Hall, January 27 at 7:30 p.m., January 29 at 8 p.m.) begins with the world premiere of Beyond the hills, by the American composer of Japanese origin Paul Chihara. He based the piece on his memories of the music he listened to while incarcerated with his parents in the Minidoka camp in Idaho, where they lived for four years.

Also featured is singer/songwriter/violinist Kaoru Ishibashi — aka Kishi Bashi — including the contemporary orchestral piece Improvisations on EO9066 was inspired by his visits to several historic internment sites. As his parents came to the United States after the war, he says experiencing the places in person helped him connect with his identity, as well as his understanding of how that history lives on today. today. His songs hum with compassion – and an inherent hope for survival.

First military exercise between Austria and Japan since the pact