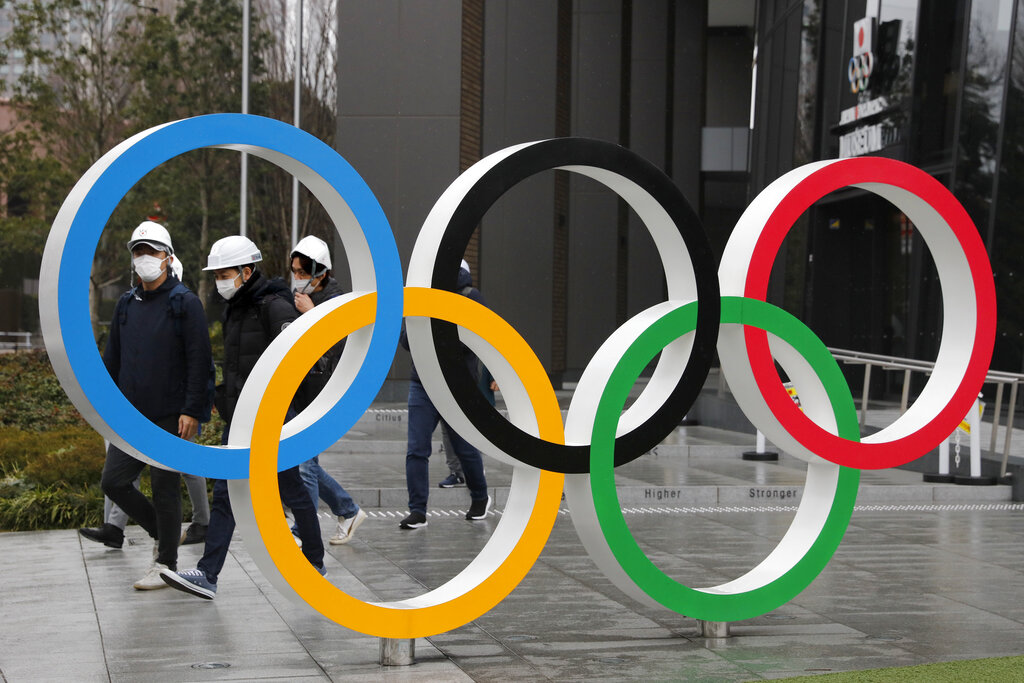 Behind the scenes of the Tokyo Olympics in times of pandemic

TOKYO (Nexstar) – COVID-19 has changed our world, but the show must go on. Those behind the scenes of the broadcast world have adapted to continue to broadcast the TODAY Show.

This includes people like Michael Burns, the lead runner for TODAY. And no, it’s not a Olympic runner.

“When people say you’re going to be a runner at the Olympics, they immediately think, ‘oh, are you competing? No, we are not in competition. A different kind of racing, ”Burns said.

“Basically I always say whatever you see happening on the TODAY Show has to go through our team first, so whether it’s an athlete we’re going to interview, whether it’s a segment on something cultural. in Japan, that we’re ‘we’re talking about the food that some of our talents might have eaten – anyway, we help plan all the logistics around that,’ Burns explained.

The Texas State University professor is specifically hired to help cover the Olympics. Tokyo 2020 marks its sixth Olympic Games working on the TODAY Show. This year, the workflow has changed a bit.

“There’s just an extra layer of requirements and logistics that we’ve never had before,” Burns said.

Staff have been reduced due to COVID-19, and due to quarantine rules, they are heavily dependent on locals to help bring the show to life.

Biles returns to competition with a bronze medal and a smile

“Our Japanese runners are the only ones who can go anywhere,” said Burns.

But despite the odds, Burns says they’re getting the job done and he feels lucky to be a part of Historic Games.

“I know there are people who maybe thought they should have been canceled and everything, but the world unites around sport, and sport does wonders I think for our society and all cultures. , and I think this was the time for us to celebrate, and something that everyone needed after the last year and a half of what we’ve all been through, ”Burns said.

We first spoke with Burns three years ago. He was preparing for the PyeongChang 2018 Winter Games, and he was even allowed to take two students as runners.

But that has also changed. This year, he was unable to take interns due to the pandemic.