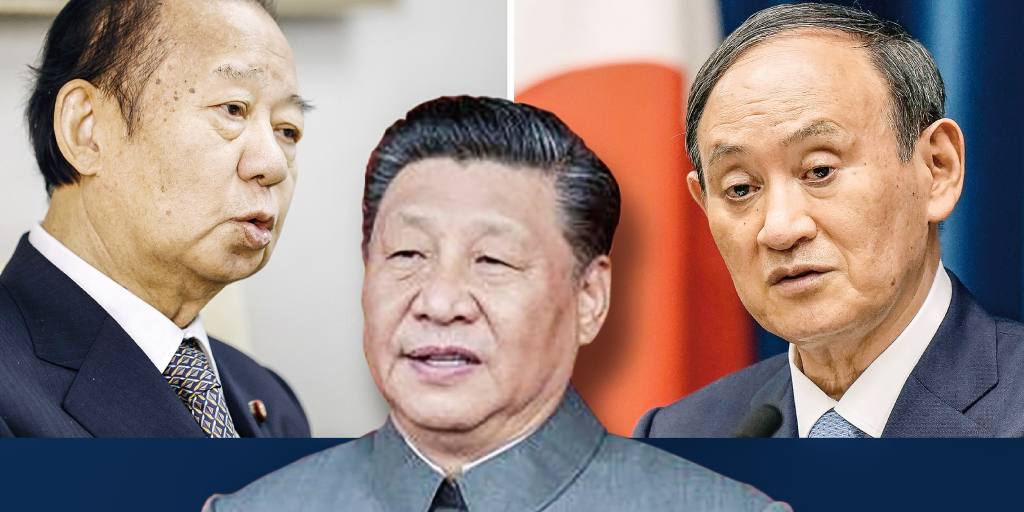 Tetsushi Takahashi was Nikkei’s China bureau chief from April 2017 to March 2021 and editor of the Beijing Diary column.

TOKYO – The leadership election of the ruling Liberal Democratic Party in Japan, slated for September 29, has attracted great interest from observers around the world, including China. But the post of Japanese Prime Minister is not the only stake of the vote. Beijing is also concerned about the influence that pro-Chinese LDP secretary general Toshihiro Nikai will retain within the party.

Officials from the Chinese Communist Party’s foreign affairs department often gave this reporter this explanation: “Nikai always keeps his promises. It is very special for China.

Nikai is arguably the most trusted Japanese politician in China. He inherited a network of relations in the country first forged by Kakuei Tanaka, who, as prime minister in 1972, normalized diplomatic relations with Beijing. And whenever problems arise between the two countries, Nikai has been the problem solver. Before the coronavirus pandemic, he was a frequent visitor to China, with access to President Xi Jinping and other Chinese leaders.

When the PLD’s foreign affairs division passed a resolution in July 2020 calling for the cancellation of Xi’s official visit to Japan, Nikai’s famous rebuke is still talked about in China.

“Director who? I don’t care if it’s the director of the foreign affairs division or any other division, but it’s not something to be decided so frivolously,” Nikai said at the time. At his insistence, the wording of the resolution was watered down.

Today Nikai faces opposition within his own party.

Former political leader Fumio Kishida, a first-place candidate, said party leaders other than the president should serve a maximum of three consecutive one-year terms. This proposal closed the door to a reappointment of Nikai, who had already served as Secretary General for five years.

Prime Minister Yoshihide Suga also explored the possibility of replacing Nikai before announcing his decision not to run for the party president. Many young PLD lawmakers are unhappy with Nikai’s dictatorial management of the party, and it is unlikely that he will continue as general secretary no matter who becomes the next party leader.

China, which is locked in a showdown with the United States, wants to maintain a reasonably good relationship with Japan. Nikai cracked down on harsh views on China within the PLD. His dismissal would be a blow to Beijing.

“China believes that Japanese politics have once again entered an era where prime ministers are replaced several times after a short period,” said Tomoki Kamo, professor of Chinese politics at Keio University in Tokyo.

Between 2006 and 2012, Japan had six prime ministers, each of which only lasted about a year. The relationship between China and Japan had to be rebuilt with each new prime minister, and relations fell to unprecedented levels when Premier Yoshihiko Noda of the Democratic Party of Japan nationalized the Senkaku Islands in 2012.

China, which wants to maintain healthy relations with Japan to push back the United States, does not want to go back to that time. However, Chinese leaders have determined that the political unrest in Japan will continue for some time and are reassessing their strategy towards Tokyo.

At the same time, the bi-decennial congress of the Communist Party is scheduled for next fall. As China enters its political season, its attention turns to domestic issues. From the point of view of democratic nations, China is taking dangerous and anachronistic measures, such as making “Xi Jinping Thought” compulsory in primary and secondary schools, starting with the new school year in September.

Beijing’s foreign policy will inevitably become tougher as domestic policy becomes more tense. There is no room for compromise with the United States, which is pressuring China over Taiwan and its alleged human rights violations against Muslim Uyghurs in Xinjiang. China will also likely take a tougher stance on Japan, which is strengthening its ties with Washington.

The huge Chinese market is of critical importance to the Japanese economy, and the Japanese business community is concerned about the future of Sino-Japanese relations. However, the idea that politics and economics are separate will no longer work when it comes to China.

How will Japan live with its neighbor China? The next PLD elections require an in-depth discussion.

Japanese party leaders clash over economy plans ahead of poll