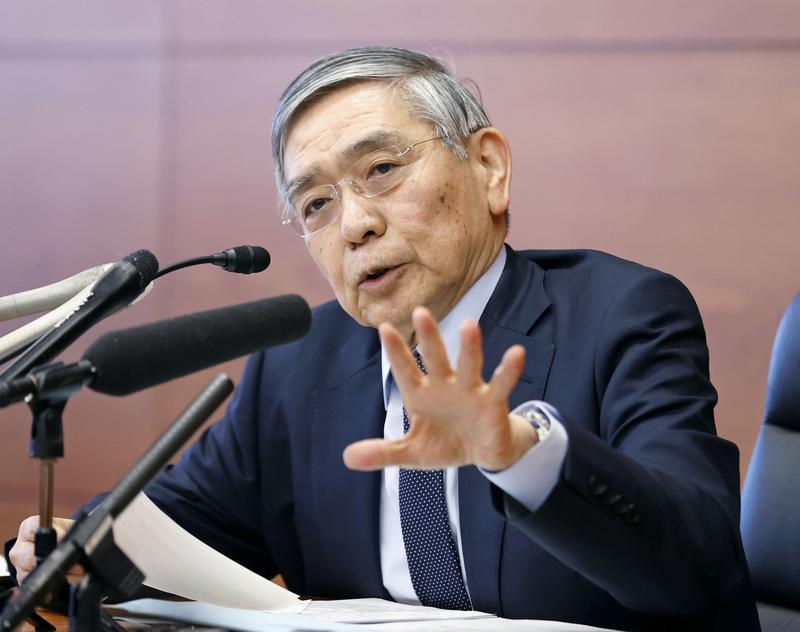 TOKYO (Reuters) – Bank of Japan Governor Haruhiko Kuroda on Friday reiterated his view that a weak yen benefits the economy as a whole, dismissing concerns that the currency’s slide to multi-year lows could do more harm than good to resource-poor, import-dependent countries.

“There is no change now in my view that a weak yen is generally positive for the Japanese economy,” he told parliament.

Kuroda said the recent rise in import prices was mainly due to global commodity inflation, rather than yen weakness.

“Cost inflation that is not accompanied by wage increases will hurt the Japanese economy,” by weighing on real household income and the profits of import-dependent companies, he said.

“As such, this will not lead to a sustainable achievement of our price target. This is why the BOJ will continue to maintain strong monetary easing,” Kuroda said.