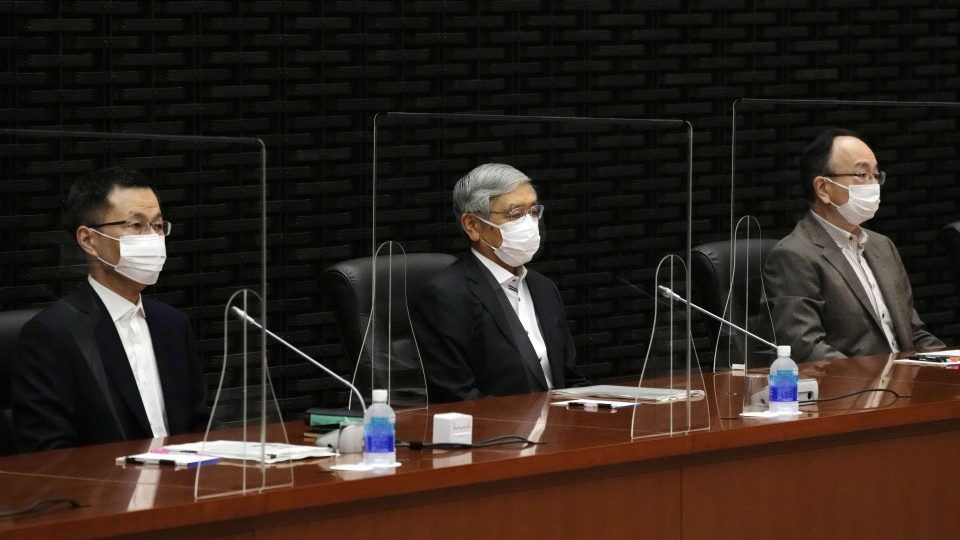 The Bank of Japan on Monday revised its view on seven of the nine regional economies, reflecting the diminishing negative impact of COVID-19 on private consumption, even as supply bottlenecks persist.

In its quarterly Sakura report, the BOJ maintained its previous assessment on the remaining two regions – Kanto-Koshinestu, which includes Tokyo and Tokai in central Japan, where Toyota Motor Corp. at his seat.

The report said many economies have recovered “moderately” despite the lingering effect of supply constraints, partly due to lockdowns in China, according to Japan’s central bank.

The seven regions that saw better economic ratings in July than in the previous April survey are Hokkaido, Tohoku, Hokuriku, Kinki, Chugoku, Shikoku and Kyushu-Okinawa.

Concerns have grown in recent months over the rising cost of living at a time when Japan’s economic recovery from the fallout from COVID-19 remains fragile.

The report included comments from hotel and restaurant industry officials that demand was picking up with the lifting of COVID-19 restrictions in Japan. But it also highlighted a change in consumer behavior in purchasing certain everyday products.

“There are signs that consumers are refraining from buying sweets and other items whose prices have been raised,” a supermarket official said.

Rising energy and food prices driven by Russia’s war in Ukraine have been hotly debated ahead of Sunday’s House of Councilors election, as households began to feel the effects.

BOJ Governor Haruhiko Kuroda said Japan’s economy is expected to continue its recovery despite downward pressure from rising commodity prices as the negative impact of COVID-19 and the constraints of supply will dissipate.

“We will not hesitate to take additional monetary easing measures if necessary,” Kuroda said at a meeting of BOJ branch managers ahead of the release of the Sakura quarterly report, acknowledging that there are “uncertainties extremely high” regarding the Japanese economy.

The BOJ maintained its view that the core consumer price index excluding volatile fresh food, a key gauge of inflation, is likely to remain around its 2% target for now due to rising energy prices, but such cost inflation will not last long .

“The weaker yen has boosted our price competitiveness in overseas markets and orders continue to pour in,” said a machinery maker. “But purchasing costs are rising due to rising prices of imported raw materials. This is already eroding profits.”

90% of Japanese believe prices are rising, highest since 2008: survey

Lamborghini Tokyo celebrates the connection between the Countach and Japanese culture