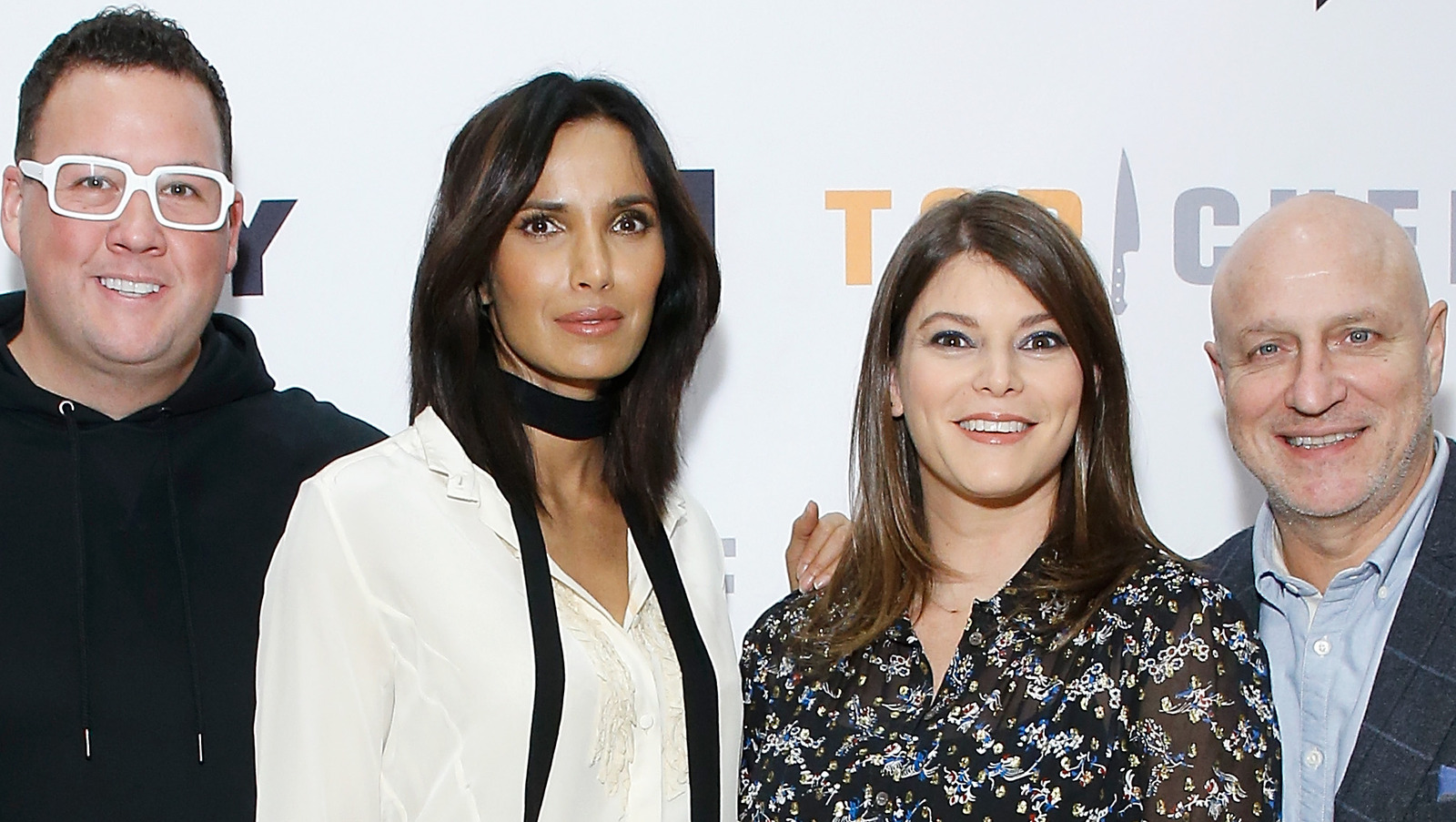 Padma Lakshmi tweeted to celebrate the announcement of the new season’s release date. While most Top Chef fans were excited, her post didn’t receive universal adulation. “I’m not going to lie” one person answered. “TC is one of my favorite shows, but it’s heartbreaking to see you all filming and donating money to states like Texas that are waging an all-out war on women’s rights, trans rights and the right to vote.”

This is a similar spinoff that the state of Texas has enjoyed since it passed a ban on abortions after four to six weeks. Recently, some on Twitter called for a boycott of PepsiCo after past donations to the Texas Republican Party came to light.

As Reality Blurred writes, this has been a problem since the Season 19 location was announced in September, just months after the ban was passed. The pop culture critic reported that Lakshmi posted a few statements on social media about it, including saying that Houston residents were mostly opposed to the bill, that she felt it was important to help. local organizations trying to fight the bill and that public broadcasts of progressive ideology on social media count for little when not paired with actual support.