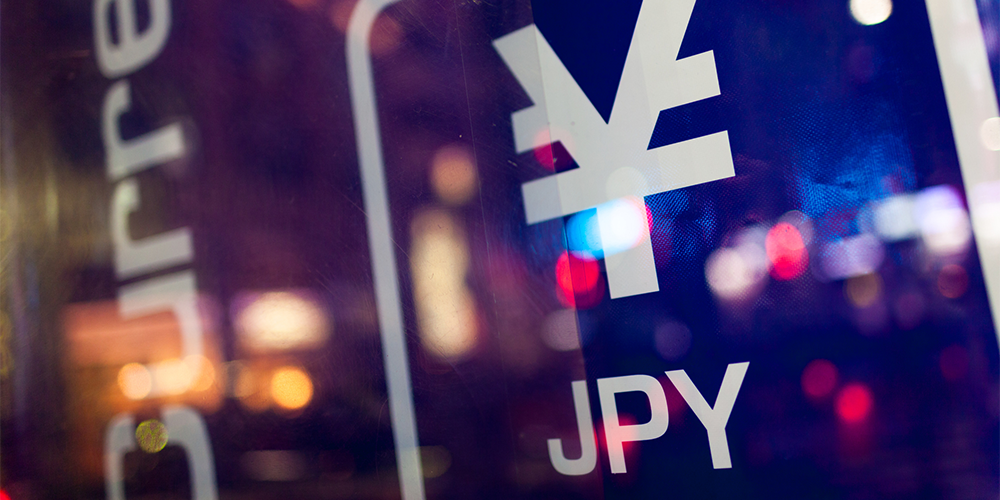 We at OMFIF were shocked and saddened to learn of the tragic passing of former Japanese Prime Minister, Shinzo Abe. Our thoughts are with our friends, colleagues and contacts in Japan during this time of national mourning. This commentary was written just before that sad event and is a testament to how Mr. Abe helped us think about economic policy.

Although other central banks are flexing their muscles, Japanese authorities have every reason to extend an easing policy into its 24th year. As the Bank of Japan’s monetary dials remain tuned to fight deflation, expect little reversal from the Finance Ministry’s fiscal stimulus during Covid-19 – three fiscal expansions totaling 127 trillion yen ($93 billion) or 23% of gross domestic product – and little prospect of ending quantitative easing. In this regard, the three pillars of former Prime Minister Shinzo Abe’s policy – ​​monetary and fiscal largesse and structural reform – should be expanded.

The BoJ’s resistance to quantitative tightening showed itself in mid-June when, in the face of higher bond yields, it forcefully added liquidity to re-anchor the 10-year government bond yield on its target of 0.25%. This line in the sand had been tested by market vigilantes questioning Japan’s willingness to quantitative easing at a time when the Federal Reserve and Bank of England are tightening via two levers (higher rates and passive quantitative tightening ), and where the European Central Bank is about to hike rates. This line has since held firm.

Figure 1. GDP levels since the beginning of Deflation across the Japanese economy

Global inflation is certainly on the rise, but the rise in Japan does not seem convincing. Even if Japan’s consumer price index is, in line with global pressures, back in positive territory (+1.0% on average year on year since September 2021), its more representative GDP deflator economy-wide, remained stubbornly negative (-1.1% YoY across the period).

The main benefit of Japanese QE has been to remove long yields and debt servicing costs for an economy whose net public debt to GDP ratio (approaching 250%) remains the highest in the developed world. On growth, there are no counterfactuals. But previous rounds of monetary and fiscal stimulus were losing steam even before the pandemic slowed consumption and export growth, the yen, unnecessarily, then supported by flows to safe havens.

Chart 1 illustrates the extent of Japan’s nominal GDP underperformance since deflation in the mid-1990s. After 27 years, it is barely back to square one. With deflation being a double whammy in this regard – both eating away at nominal GDP (though, arithmetically, boosting it in real terms) and raising the real value of debt – its public debt ratios monitored by ratings agencies have exploded.

Figure 2. Is Japan still in the lead?

Depending on how global yields move, Japanese QE may now vary, reflecting the need to meet the BoJ’s 10-year yield target. This was set at close to zero in April 2016, but was allowed in March 2022 to drift up to 0.25%. This was the BoJ’s symbolic tightening. Relative to currency actions elsewhere (the Fed’s total of 150bps on rates and the BoE’s 115bps, with QT running, and the ECB expected to rise), Japan’s inaction stands. And, via QE, the rise in the yield of its benchmark bonds seems to be eclipsed by that of the others (Chart 2).

Due to its return objective, any rise in QE resulting from global forces will be seen as a relative loosening. Part of the logic is that extending QE and postponing short-term rate hikes beyond the asset purchase programs of other major central banks forces domestic institutions to look particularly for yield abroad, hoping (from an inflationary perspective) to further soften the yen.

Otherwise, one of the most visible blows of deflation falls on the heavily indebted government. By setting a target, the MoF is now focused on bringing nominal growth (-0.6% on average over one year since Q4 2021) above the long-term interest rate, to borrow without increasing the debt ratio. This reliance led some officials to admit long before Covid-19 that the BoJ would be the last central bank to stop QE.

What would likely help inflation is a significant period of wage growth, but that has been lacking. Next spring’s collective salary round (shunto) will be critical again. Figure 3 suggests that sustained wage growth would likely raise the CPI, given the decade of falling unemployment before 2019 and the relative slope of the Phillips curve in Japan. BoJ research agreeshaving identified for some time a curve with a negative slope and a greater long-term responsiveness of wages than in the United States, for example.

In the meantime, Japanese QE will have to continue and policy rates will remain under control, leaving the Ministry of Finance increasingly dependent on the BoJ as monetary agent. Yet, deep in Japan’s liquidity trap, easier money alone is unlikely to prove any different in terms of breaking Japan’s deflationary psychology. Abe was therefore right to believe that other policy strands – including fiscal and structural reforms – would be needed.