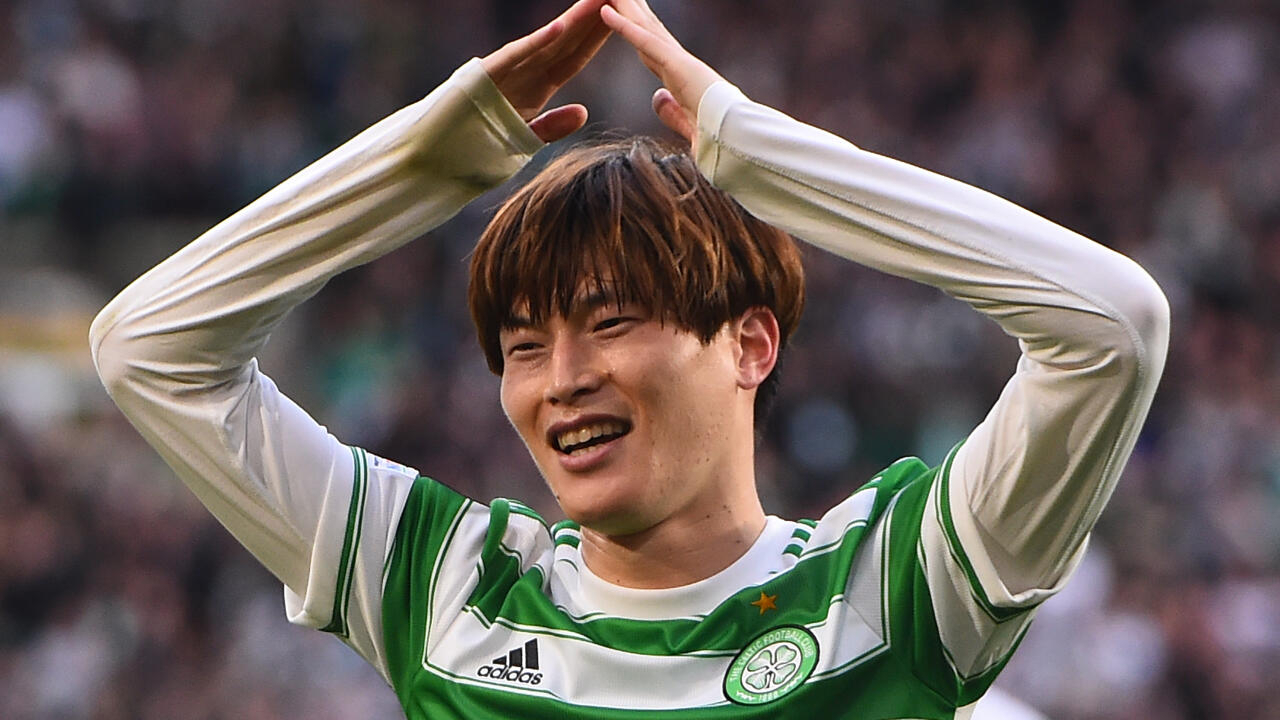 Glasgow (AFP) – Celtic and Rangers will renew their rivalry on Wednesday in a crucial battle for Scottish Premiership supremacy with a new legion of fans rising at dawn to tune in from Japan.

The Hoops have already lifted Scotland’s first trophy of the season, winning the League Cup in December thanks to two goals from Kyogo Furuhashi.

Furuhashi’s 16 goals in 26 games since joining Celtic boss Ange Postecoglou in a J-League swap for Scotland made the Japan international an instant hero and prompted Celtic to dive in again. the Far East market.

Hatate and Maeda have already made an impact, scoring wins over Hearts and Hibernian as Celtic moved within just two points of Rangers in the title chase with three league meetings between the sides to come this season.

Postecoglou knows the market well after spending three and a half years at the helm of Yokohama Marinos.

The Aussie’s judgment was backed by a board keen to make the most of the favorable prices and business opportunities available in Japan.

Even once a mandatory purchase option in Maeda’s loan deal is exercised, all four signings will have cost Celtic less than £10m ($13.5m).

“If you look at Maeda’s and Hatate’s fees, Celtic have committed theft of a scale impossible to describe,” said Dan Orlowitz, sports journalist at the Japan Times.

“Japanese clubs are always proud to send their players to Europe,” explained Carroll.

“If J-League clubs held out for fees equivalent to those paid for players already in Europe, clubs would not be buying from that part of the world because, rightly or wrongly, they are considered not to be still not at the level required for Europe. Football.”

Celtic have already benefited from a Japanese superstar on and off the pitch.

Shunsuke Nakamura won three league titles in four years at Celtic Park between 2005 and 2009 and scored the winning goal with a stunning free-kick to beat Manchester United in the Champions League.

Celtic’s current quartet of Japanese imports do not yet have the same star attraction in their home country as Nakamura, but their presence is being noticed.

“Celtic now have a huge opportunity,” said Cesare Polenghi, whose digital media company Ganassa manages the club’s Japanese accounts. “I’m pretty sure if it wasn’t for Covid they would come to Japan this summer.”

Scottish football’s limited international exposure means Celtic are far from attracting sponsors the size of Rakuten and Yokohama Tyres, whose names have appeared on the front of Barcelona and Chelsea shirts in recent seasons.

But having four players for Japanese fans to follow offers a better chance of commercial returns.

“We are confident thanks to the quality of the players and the intelligence of the coach,” said Polenghi.

However, the culture clash between what English and Japanese appeal to fans could be evident this week for one of football’s fiercest derbies.

“In Japan, people really don’t like to talk down other teams,” Polenghi said. “The idea is that you always have to respect your opponent.”

Mutual respect is rarely on the agenda of an Old Firm clash.

Now, the men of Postecoglou have the chance to make an impression by taking the upper hand for the first time since August.

The Politics of Steel in Southeast Asia – The Diplomat