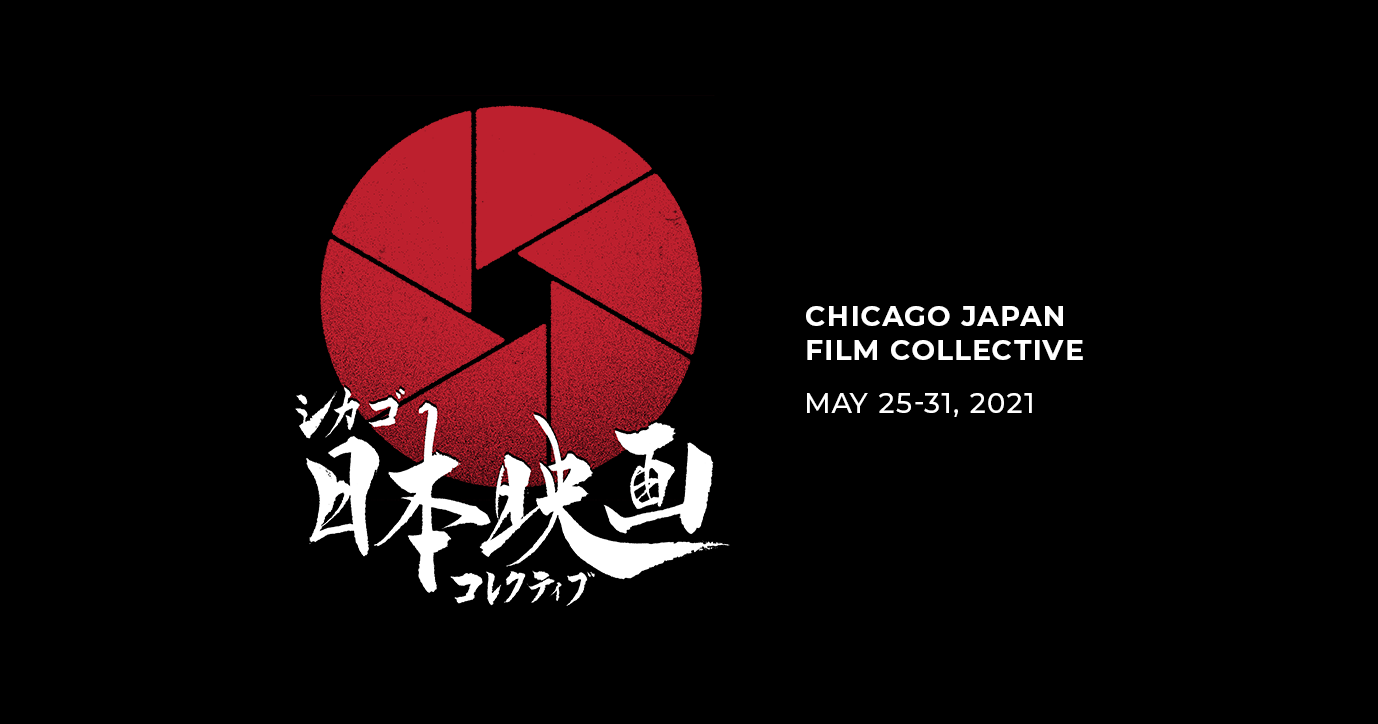 Among the highlights of the festival is Hayashi Kaizo LOCK, a drama about the immediate consequences of the earthquake which shook Japan and which led to the nuclear disaster of Fukushima with Nagase Masatoshi. Too, Everything about Chiaki Mayumura (provisional), a genre drama about a musical celebrity that is much more than what we see. Other movies include VIDEOPHOBIA, a black and white cyber-thriller; Yan, shot outdoors in Japan and Taiwan; The house of the seasons, a family drama about a teenage girl overcoming her mental health issues; and The manga master, a film about the life of the pioneer of manga artist Kitazawa Rakuten. In documentaries, the festival will feature Alone again in Fukushima, a deeply human story about a man who remained in the evacuation zone to care for abandoned animals after the Fukushima nuclear disaster, and Prison circle, which offers an intimate look at one of Japan’s most notorious prisons.

The Chicago Japan Film Collective presents the best of contemporary Japanese films – which would otherwise be inaccessible – to audiences in the Midwest. Due to the coronavirus pandemic, the inaugural edition will be held virtually, however, plans are underway to host future festivals in person.

All passes are available for purchase: https://cjfc.eventive.org/passes/buy