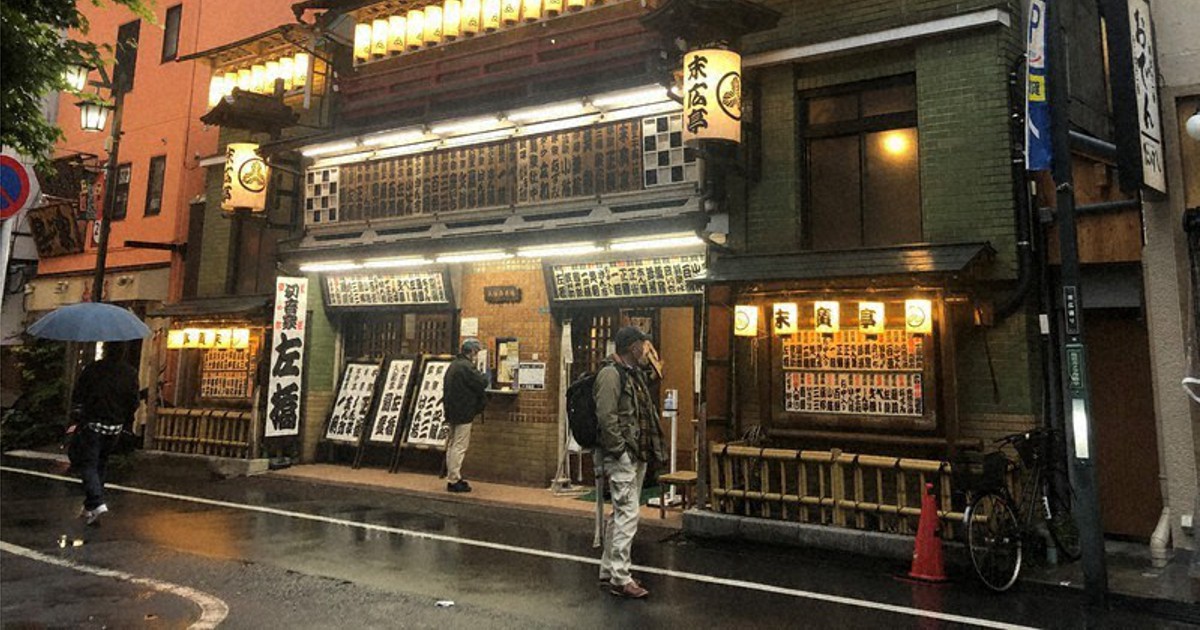 TOKYO – A crowdfunding campaign raised its goal of 50 million yen (about $ 458,900) in just four days to save pandemic-stricken music halls in Tokyo featuring traditional Japanese performing arts, including the storytelling of rakugo comics.

The campaign, run by the associations Rakugo Kyokai, led by Ryutei Ichiba, and Rakugo Geijutsukyokai, led by Shunputei Shota, began accepting donations on May 18 and reached its goal on May 21. According to Rakugo associations and other organizations, about 70% of funds came from small contributions of 10,000 yen (about $ 92) or less.

Although about half of the donors were based in Tokyo, they also received support from people in the United States, France and elsewhere. This is the largest amount ever raised as part of a traditional culture crowdfunding initiative in Japan.

The sums collected will be distributed among five music hall venues in Tokyo: the Suzumoto Engeijyo Theater in Ueno, the Shinjuku Suehirotei Theater, the Asakusa Engei Hall, the Ikebukuro Engeijyo Theater and the Oedo Ueno Hirokojitei Theater. A second goal of 80 million yen (approximately $ 734,000) has been set, with donations accepted until June 30.

The crowdfunding page can be found at: https://readyfor.jp/projects/yose (in Japanese).