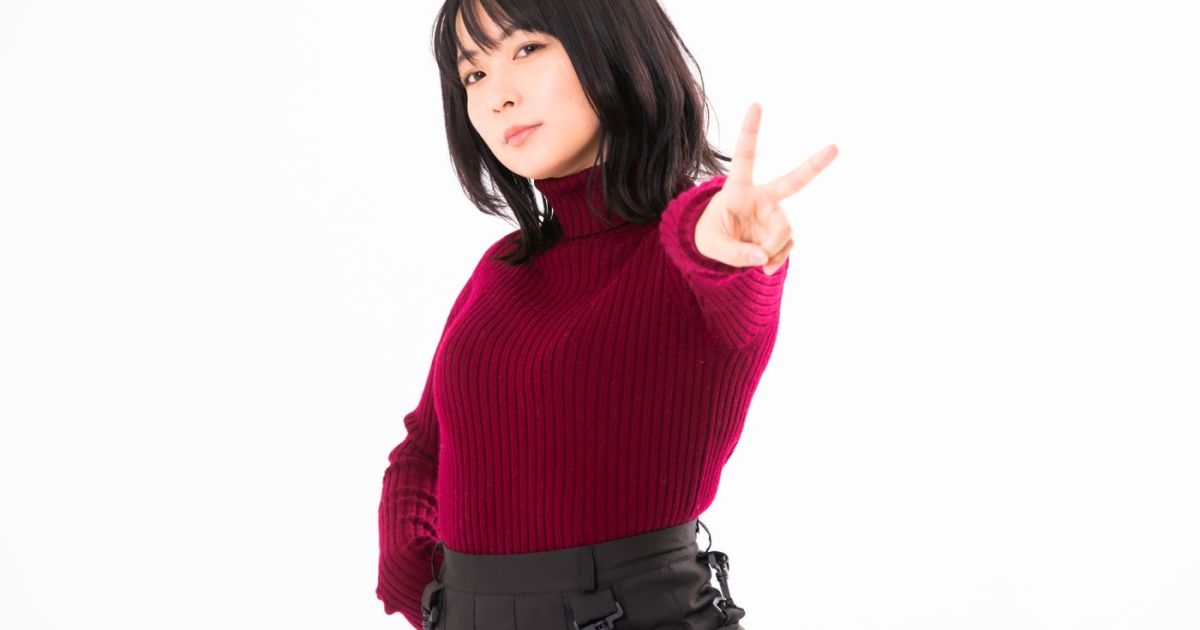 Does the Japanese “Hai, Cheese!” the photo culture becomes obsolete?

If you’ve ever been to Japan, you’ve probably seen groups of people posing in tourist spots with wide smiles on their faces and two fingers raised in peace.

People in Japan are well aware of the unwritten posing protocols for photos like this, and if you’re the one taking the photo, there’s long been an unspoken understanding that you’ll also be in your role, calling the phrase, “Hey, Chiizu!”

This phrase, which translates to “Alright, Cheese!has a rhythmic, singsong undertone that helps everyone hold their pose without blinking at the same instant the photo is taken, as the photographer presses the shutter button on the last “zu” of “Chiizu.”

Our Japanese-speaking reporter Seiji Nakazawa grew up hearing this expression, especially in famous tourist spots, but lately he hasn’t heard it used so much. Seeing that he is now a self-proclaimed “ossan”, or middle-aged man, he began to wonder if the younger generations no longer used the expression.

So he headed to the office of our 23-year-old reporter, Udonko, who is not only our resident manga illustrator, but the person everyone turns to when they want to know what young people are up to. in Japan these days.

She’s always on top of the latest news and trends, and when Seiji asked her if she used a phrase to take a picture of someone, here’s how their conversation went:

Udonko: “There is no set phrase used. If I had to say something, it might be “toru yo”. [“toru yo” translates to “I’m taking the photo”]

Seji: “But doesn’t that make is the timing of the shutter vague? ‘Hai, chiizu!!’, followed by the clicking of the camera shutter, has rhythm and precision so people know when the photo is taken. I don’t feel like you can feel that moment with ‘toru yo’.

Seiji was surprised to learn that the familiar phrase he and several generations grew up with was now considered “old fashioned“. Still, there was a glimmer of hope that the phrase could live on to help future generations, as Udonko said it could be used to take a picture of a stranger.

So he went to our other young reporter’s office, 27-year-old Ansuzu, to ask her about it, and she flatly told Seiji that she never says “Hai, Chiizu!”

Ansuzu: “When I have to say something, as if it’s for a stranger, I say ‘torimaasu’ [‘torimasu’ means ‘I’ll take a photo’]but if it’s with friends, we all press the shutter on our smartphones repeatedly.

It was then that Seiji realized that the whole culture of taking pictures had changed drastically over the yearspeople now capturing memories for posterity on their smartphones, as opposed to traditional cameras.

These days it’s easy to browse through your photos and select which ones you want to keep and delete, but back when Seiji was growing up, and through most of his twenties as well, taking a photo required more precision and precision. commitment, because you had to rely on old-school film cameras.

▼ The “Hai Chiizu!” is so ingrained in Seiji’s mind that he can almost hear it just by looking at that old disposable Fuji camera.

Nowadays, people can simply check their photos as soon as they take them, which means they can easily retake the photo if errors like a mid-blink capture are found. However, back in the days of film cameras, when you only had 24 or 36 photos on a roll of film and had to wait days for your photos to be developed, the phrase “Hai, Chiizu!” was helpful in ensuring everyone gracefully laid their eyes on the camera at the same time.

▼ Smartphone selfies now allow everyone to check their ducky pout on screen while shooting.

Unfortunately, with the rise of smartphones, the “Hai, Chiizu!” The phrase has become a dated phrase that seems destined for the back shelf, along with those other obsolete relics that were once popular in Japan.

However, as trends come and go and cameras become mainstream again, Seiji hopes the phrase’s popularity will return with them, so that he and his fellow Ossan can once again feel like the cool kids of the day. district.

Japanese trade unions “are built around men”. Can a leader change that?