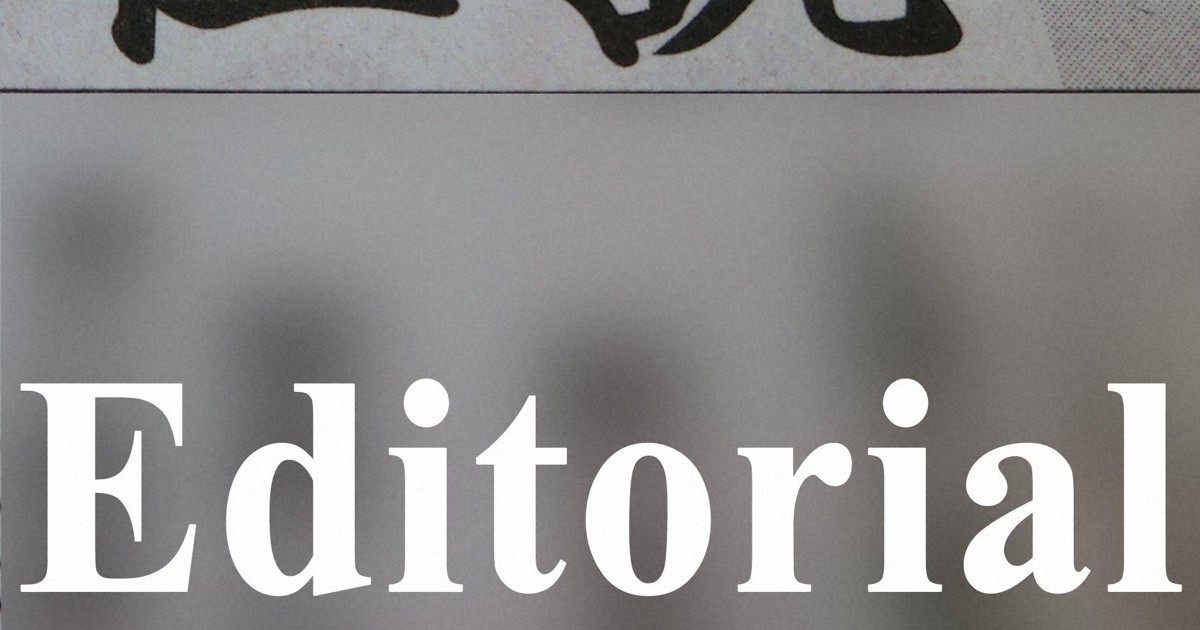 Critics have forced Bank of Japan (BOJ) Governor Haruhiko Kuroda to withdraw a recent public remark that Japanese consumers have become “more tolerant” of rising prices. The comment failed to take into account the views of people struggling with the burden of rising prices of basic necessities even as wages stagnate. Indeed, it could cast doubt on the BOJ’s understanding of the realities of people’s daily lives.

Kuroda said, “We need to maintain a good economic environment while consumers tolerate rising prices, and whether we’ll be able to use that for a full-fledged wage increase next fiscal year and beyond. beyond will be essential”, as if he were ready to make the people bear the burden of inflation.

He also said he believed consumer savings had increased due to staying indoors and other restrictions on activities during the coronavirus crisis, and that people had enough money to accept price increases. With the exception of the most affluent segment of society, we wonder how many people think they have enough money to meet day-to-day expenses. At best, Kuroda’s analysis shed some light on the realities each person faces.

It was also problematic that Kuroda seemed to have arbitrarily chosen an investigation that matched his story. He referred to an opinion poll in which a majority of respondents said they would continue to shop at their usual stores even if they raised prices. What he failed to mention is that the same survey also highlighted that consumers were inclined to buy less and fewer opportunities to save money.

The retail price of instant cup noodles has recently increased and price increases are expected to continue through the fall for items such as bread and beer. We are not yet at the stage where we will be able to determine to what extent the rise in prices affects the household budget.

The BOJ has firmly maintained that it will maintain its ultra-accommodative monetary policy. As Japan’s inflation rate hit the BoJ’s 2% target in April, the central bank said global commodity price increases – one of the causes of recent inflation in the country – “will negatively affect the economy“.

Critics point out that the BOJ’s monetary easing policy contributed to a weak yen and further fueled price gains.

Kuroda’s latest remark, so far removed from the real feelings of the people, may lead to a loss of public confidence in Japan’s monetary policy. What is required of the central bank is to closely analyze the current situation and explain it well to the population.