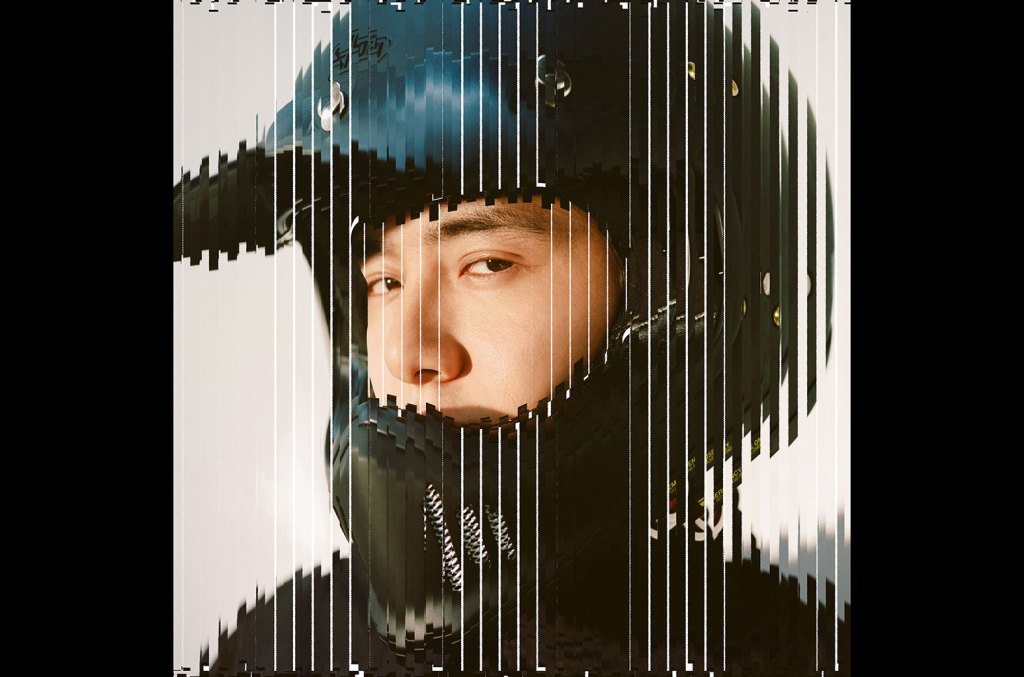 The 24-year-old artist made his major label debut in 2020 with his highly acclaimed studio album Help never hurt never. Last September, he live-streamed a solo concert from one of Japan’s biggest stadiums, performing alone with just a piano for an hour in the rain. This show, titled Fujii Kaze “Free” Live 2021 at Nissan Stadium, was streamed live on YouTube simultaneously around the world and was hailed as a great example of the post-pandemic future of live music in Japan. He followed that up with a successful first-ever national tour and a stellar performance on the prestigious year-end music program, NHK Kohaku Uta Gassen.

Fujii – his name is stylized in Japanese order, family name first – kicks off 2022 with his new EP Kirari Remixes (Asia Edition). The original version is an upbeat pop number infused with a funky disco flavor, illustrating the importance of “shining (Kirari)” moments of our daily lives in his lyrics. The track arranged by longtime collaborator Yaffle showed a new side to the rising young artist and has been streamed over 100 million times.