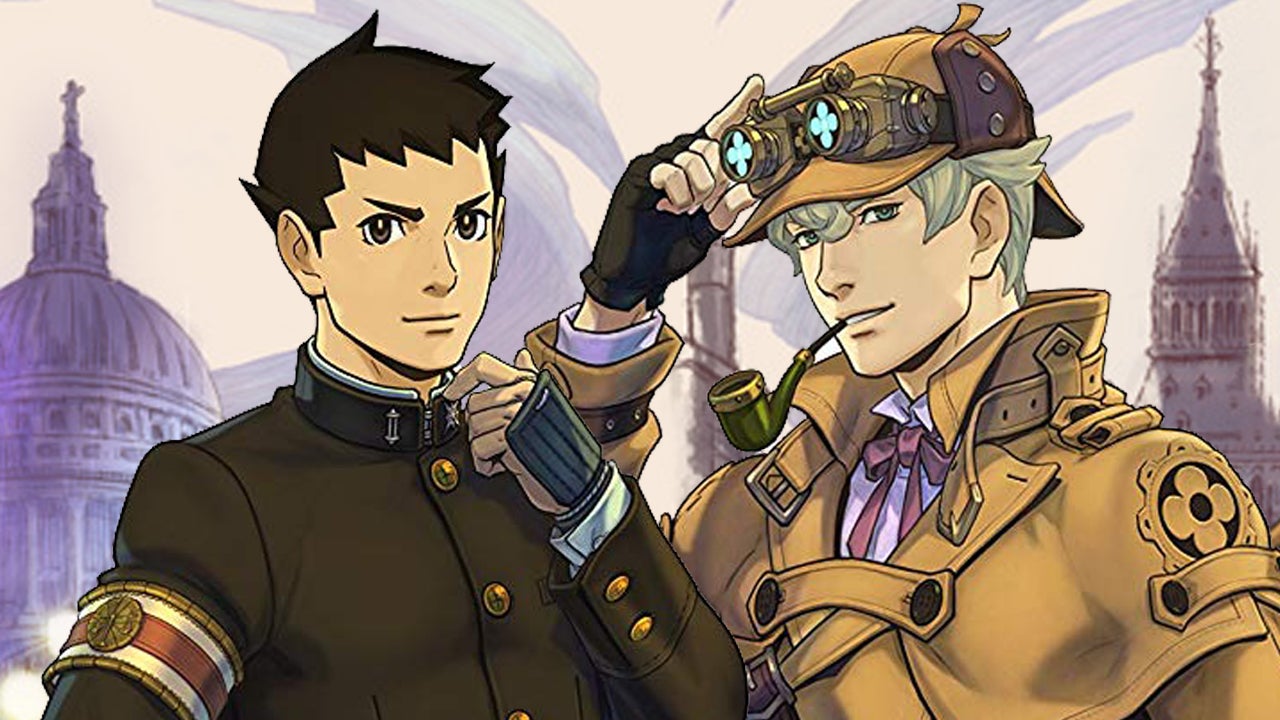 
The Great Ace Attorney has had a long and complicated road to the Western Shores. Originally released in Japan in 2015, the 19th-century spin-off of the Ace Attorney franchise presented a huge localization challenge, given its heavy reliance on Japanese culture during the Meiji era.

In one in-depth interview with PolygonCapcom’s director of localization, Janet Hsu, detailed the many obstacles she and the other members of the localization team had to overcome to get The Great Ace Attorney into American hands.

For Hsu, one of the biggest localization challenges has become somewhat obvious.

“Back when I was working on the Japanese version of the second title, The Great Ace Attorney 2: Resolve, I had a dream of localizing the duology to Victorian British English, because I wanted the game to sound like something from that era. “, Hsu told Polygon.

“To this end, I had collected a number of dictionaries from the late 19th century, namely the OED from 1888 and another Oxford dictionary from 1912. Perhaps it was more of a hindrance than I created. for myself. However, Japanese is written in a sort of “faux-Meiji Era” style, so I thought it my duty to at least bring an equally “faux-Victorian” flavor to the English localization.

Sticking to words that existed exclusively in 19th-century Japan or England proved difficult, with Hsu citing “backstab” as an example of a word that had not yet been added to any Victorian dictionary.

Cultural attachments are also taken into account. Japanese real-life author Soseki Natsume is included as a character in The Great Ace Attorney, and although he is well known to Japanese audiences (he is often required reading for students and was once featured on the 1,000 yen), the American public obviously wouldn’t.

“Authentic, yet accessible” was my mantra during this project, and it was sometimes very difficult to stick to it, ”Hsu said. “However, that was also a big part of how I kept the text on track. Translating things too authentically can sometimes make the text inaccessible in some cases. This applies not only to Japanese cultural elements, but also to things like the use of more obscure Victorian-era words or even die-hard Britishisms which, while genuine, would have been completely confusing to people. unfamiliar with these words and expressions. So while we stuck to the natural writing of the dialogues in British English, we never did it in a way that could block a player or make a puzzle unsolvable due to cultural or grammatical misunderstanding.

Other challenges included aligning character animations with English dialogue, as a Japanese speaker can communicate something faster or slower depending on the words used. Hsu also encountered the problem of having to record English voiceover actors during the COVID-19 pandemic. Something that a lot of the games industry and the animation industry has faced this past year.

The Great Ace Attorney Chronicles, a collection of the 2015 original and the 2017 sequel, will release July 27, 2021 for PS4, Switch, and PC via Steam. The game stars Phoenix Wright’s ancestor Ryunosuke Naruhodo as he works to exonerate victims in court alongside investigator Herlock Sholmes (yes) and Iris Wilson.

Joseph Knoop is a writer / producer / detective for IGN.