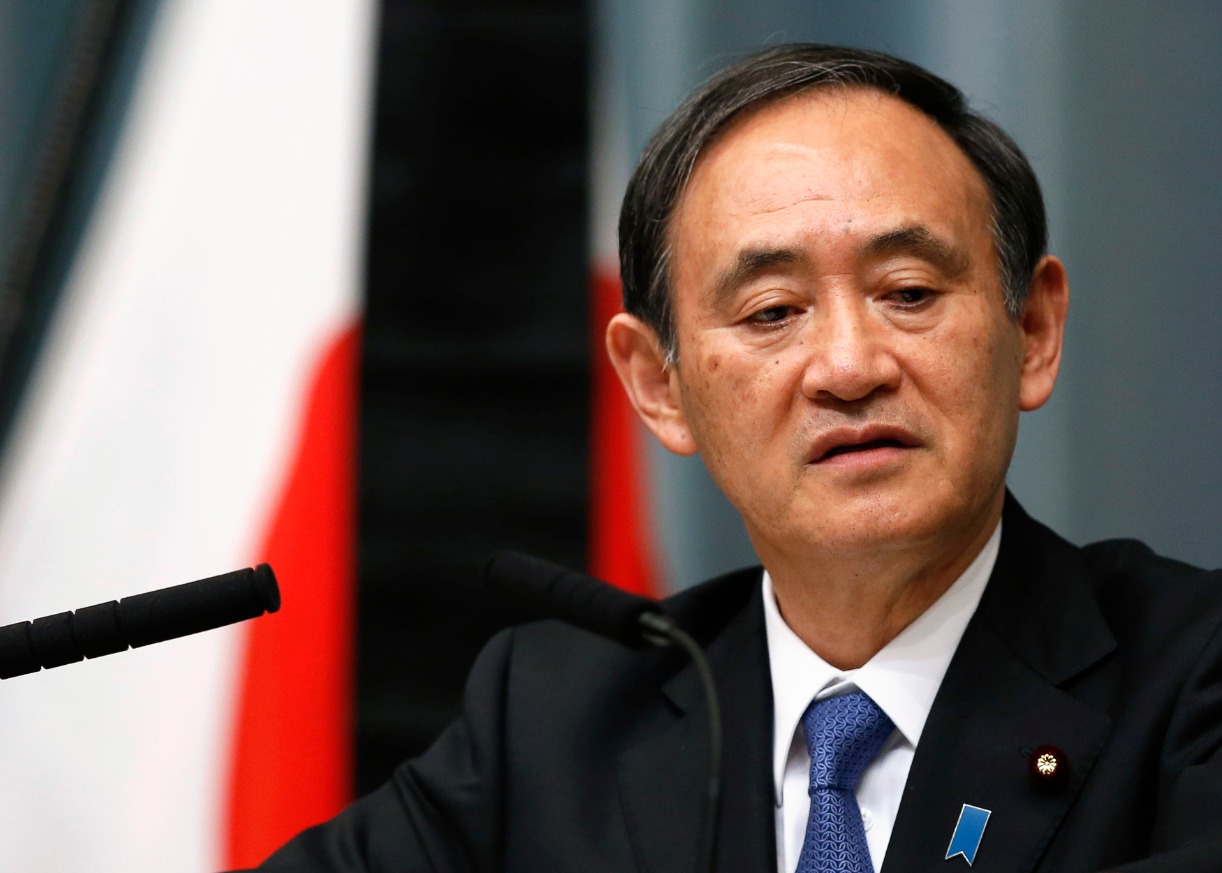 Japan is capable of real contributions to the balance of power in East Asia, but it chooses to depend on the United States. Despite the world’s third-largest economy and territorial disputes with China, Japan continues to “profit cheaply” from US security guarantees. The failure of Japan to invest in its own defense tilts the regional balance of power in favor of China and increases the demands of the United States to maintain regional balance. This increases the likelihood of an unintentional conflict between the United States and China, strengthens the case for the abandonment of its ally by the United States, and further prompts China to pursue de facto strategies against the islands. peripherals of Japan. Japan is also worsening its own negotiating power with the United States, where it has different priorities on common security challenges such as resolving the North Korean kidnapping issue. Japan has taken steps to address its security challenges in recent years by increasing defense spending, removing legal obstacles to allied defense, and leading efforts to resist Chinese influence in the region through to the free and open Indo-Pacific strategy. However, its efforts in these areas and its domestic policy fall short of the challenges it faces, and the regional balance of power continues to shift rapidly in China’s favor.

Among the major allies of the United States, Japan spends the least on defense as a share of GDP, just 1%. While the 2021 defense budget increases spending to $ 52 billion, this is only a 1.1% increase from 2020. It also remains less than a third of China’s military budget and the United States. half of what China spends as a proportion of its GDP. China’s budget grew 6.6% to $ 178 billion in 2021. Japan has maintained minimum defense spending since the 1960s, when the government adopted its status as a junior partner of the United States. The â€œYoshida Doctrine,â€ as this strategy became known, helped facilitate Japan’s post-war economic miracle by minimizing its security costs. During the Cold War, this policy was durable. The Cold War superpowers focused primarily on nuclear balance and the balance of power in Europe. However, the rise of China has placed Japan at the forefront of competition from the great powers of the 21st century. Raising defense spending to 2% of GDP has political support in Japan and it would stifle calls from some in the United States to increase host nation support, which is deeply unpopular in Japan.

Japan’s constitutional commitment to an armed army purely for self-defense has left it ill-equipped for its current security challenges. In 2014, then Prime Minister Shinzo Abe led a collective security reform that was much touted internationally as a sign that Japan was an equal partner in its alliance with the United States. In fact, Japan maintains a substantial constitutional justification for refusing to help its allies. The reforms of 2014 and 2015 changed the interpretation of the constitution. However, it still only allows you to come to the aid of an ally in the event of an “existential crisis” and to use only the “minimum force necessary”, which, according to Japanese law, prohibits the deployment of combat forces. in the land or sea territory of another State. So it’s hard to imagine Japan providing support in some of the more likely conflict scenarios, like a crisis in the South China Sea or Taiwan.

Japan’s chosen military strategy and capabilities are inappropriate to prevent Chinese expansion and regional hegemony. China has taken a significant lead in theater missile systems, leading many experts to believe it has an advantage in conflict scenarios over the disputed East China Sea islands. Security analysts have pointed out that low-cost investments in resilient infrastructure in coordination with the United States and a shift to an active denial strategy could deter Chinese aggression by making it prohibitively expensive. This strategy also avoids increasing the threat on the Chinese mainland and thus limits the risk of escalation in the event of a crisis. Japan has not committed to active denial, but continues to invest in long-range missiles capable of targeting mainland China. This attempt at a deterrence-by-punishment strategy puts Japan on China’s strengths and faces constitutional challenges. Failure to engage in active denial wastes resources that Japan cannot afford to waste.

â€œSpeak quietly and carry a big stickâ€ might be clichÃ© advice, but it should be Japan’s operating philosophy as we approach the second quarter of the 21st century. The main voices in Japanese politics who advocate military reform have the unfortunate quality of being the most vitriolic nationalist. This unnecessarily increases the risk of conflict. Nationalist elements of Japanese politics have helped make the strategically irrelevant Senkaku / Diaoyu Islands a flashpoint for tensions with China. Attempts by the Japanese right to erase war crimes from Tokyo during World War II from textbooks and an essay by the Air Self-Defense Forces Chief of Staff provide additional sources of unnecessary tension with China and the United States. South Korea. Japanese leaders must resist internal pressure to appeal to right-wing nationalism. Failure to do so creates obstacles to cooperation with South Korea and opportunities for Chinese officials to justify an aggressive stance towards Japan.

Japan faces another existential problem. Its aging and shrinking population has contributed to the stagnation of the economy and poses problems of military recruitment. It has mainly sought to increase birth rates by promoting gender equality in the labor market and supporting daycare centers, so that women are better able to start families. However, it is only by modifying its restrictive immigration policy that Japan will be able to avoid a drastic decline in the population. Addressing this issue head-on can be politically costly given the current attitudes of the Japanese people, but the consequences of not doing so will be devastating for Japan.

Japan is in a difficult position. It has territorial disputes with the world’s leading rising power as it begins a relative decline itself. However, it remains a very advanced economy in a favorable geographical and strategic position, allied with the world’s leading military superpower. In order to protect a status quo that it benefits from maintaining, Japan must invest more in its own defense financially and politically. If not, it leaves itself vulnerable to a Chinese fait accompli invasion of its islands in the East China Sea and provides a rationale for U.S. leaders who are inclined to ask for greater support from the host nation or the United States. completely abandon Japan. The United States can continue to be a valuable partner and resource for Japan as it meets its challenges, but Japan must demonstrate that it has the political will to do so. For its own good, Japan must spend its time in the American cheap and invest politically and financially in its own defense.