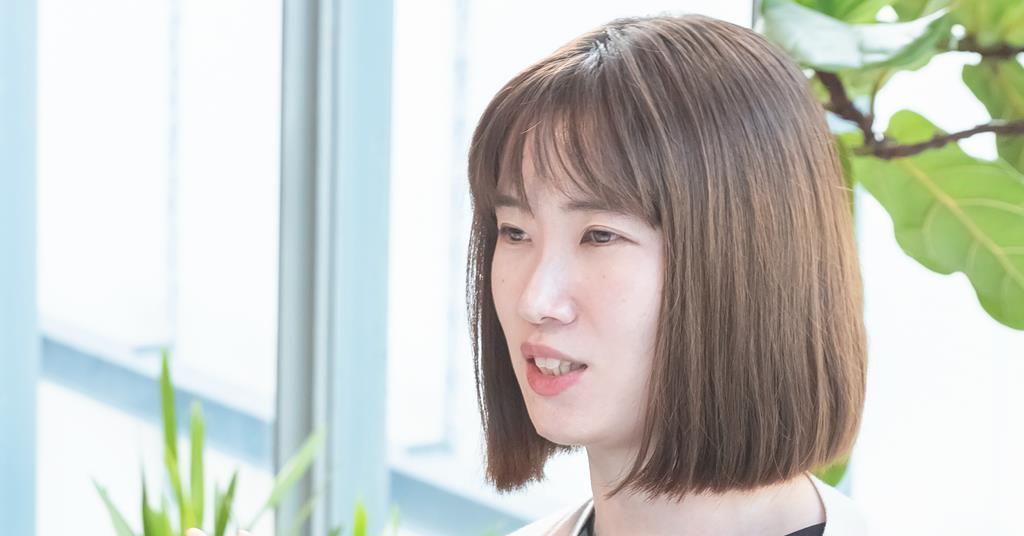 Director Yuka Yasukawa is much more interested in characters with shades of gray than those painted in black and white.

“It’s easy to label someone who’s done something wrong as ‘bad,’ but when you imagine what led to this point, you realize you could have done something similar too,” says Yasukawa. , who studied film and video production at Osaka College. of art. “Not being able to tell the difference between black and white enriches the experience of seeing a film and leads to lively discussion afterwards.”

Yasukawa is one of four directors presented by UNIJAPAN at the EFM, as part of a project to support participation in overseas film festivals, commissioned by the Cultural Affairs Agency of the Government of Japan . She recently directed the feature film The Nighthawk’s First Love, a film where shades of gray abound. It’s the story of a young woman born with a prominent birthmark on her face and a manipulative director who wants to turn her life story into film.

It is especially the character of the young woman who inspired Yasukawa to adapt the novel to the cinema.

“I was drawn to the fact that this woman with a birthmark was not idealized or rejected, but portrayed as a real person with her own weaknesses and undulations,” Yasukawa says. In adapting the novel for the screen, Yasukawa also added shades of gray to the director’s character, making his motivations more complex.

Yasukawa, who counts Bergman, Fassbinder and Kiyoshi Kurosawa among his influences, is currently pitching an adaptation of one of his favorite novels, Ikirukisu. It centers on a series of unexplained deaths at a high school.

“The interesting thing about the novel is that – even though the students are in a situation where they could drop dead at any moment – they go on with their normal lives,” Yasukawa explains. “Now that the pandemic is raging around the world, that seems prophetic.”

The Nighthawk’s First Love premiered at the Tokyo International Film Festival last year, giving Yasukawa a chance to see how people around the world reacted to his work. The experience inspired her to share more Japanese films, both her own and those of others, with international audiences.

“There are many cases where talents [Japanese] directors’ films have not been seen overseas,” Yasukawa says. “I would like to change the paradigm and interest more people in Japanese cinema.”

US, Japan and South Korea meet in Hawaii to discuss North Korea