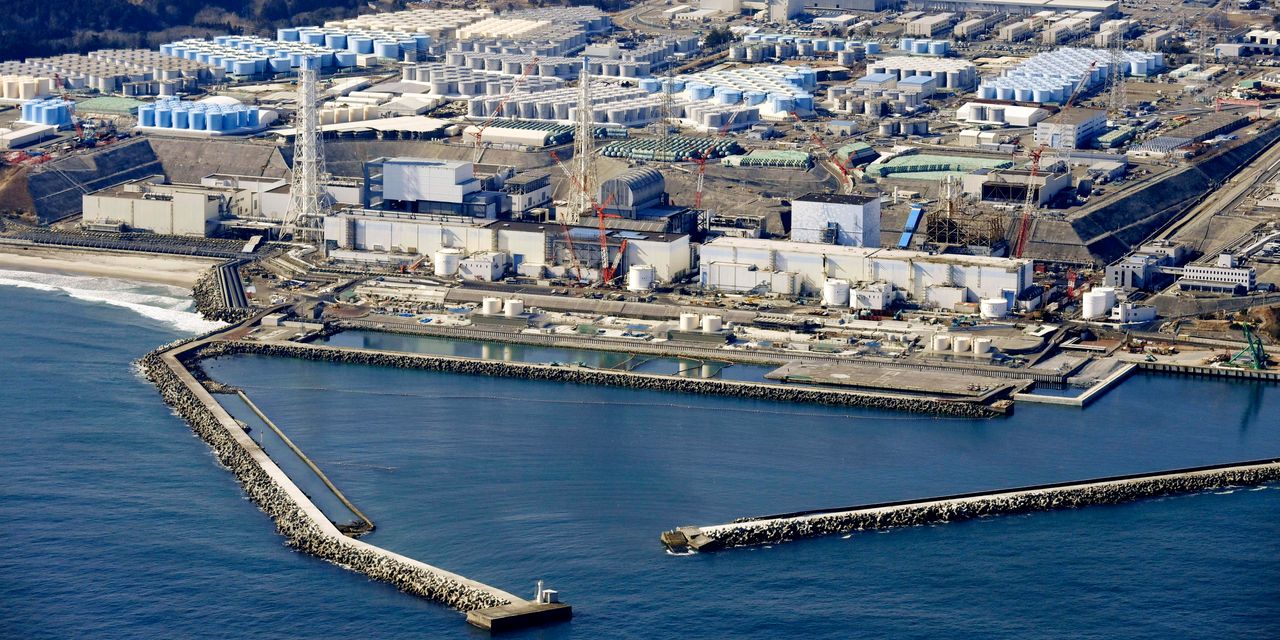 Japan adopted a new energy policy on Friday that promotes nuclear and renewable energy as clean energy sources to fulfill the country’s commitment to achieve carbon neutrality by 2050.

The new Basic Energy Plan, adopted by Cabinet just in time for the climate summit in early November, calls for a drastic increase in the use of renewable energy to reduce fossil fuel consumption over the next decade as Japan is striving to meet its ambitious emission reduction target.

Japan has been undecided on what to do with its nuclear industry since the Fukushima power plant disaster in 2011. It now says reactor restarts are key to meeting emissions targets as Japan tries to step up the global effort against climate change.

The 128-page plan compiled by the Ministry of Economy, Trade and Industry says Japan should set ambitious targets for hydrogen and ammonia, carbon recycling and nuclear power. It also calls for promoting offshore wind and the use of rechargeable batteries which have growth potential.

“We will mobilize all options” to achieve the emissions target, the plan says, adding that “stable and low-cost energy supply is a prerequisite.”

The changes to the plan are aimed at meeting the carbon emissions reduction target announced in April by former Prime Minister Yoshihide Suga. His successor, Fumio Kishida, a proponent of restarting nuclear power plants, took office this month.

The energy plan says that renewables should account for 36-38% of electricity supply in 2030, compared to 22-24% currently targeted, and that newly introduced fuels such as hydrogen and ammonia should represent 1%. .

The target for fossil fuel use was reduced to 41% in 2030 from 56%. The plan says Japan will reduce its dependence on fossil fuels without setting a timetable. He said Japan would meet the Group of Seven’s pledge earlier this year to stop providing overseas aid for coal-fired power generation projects that lack emission reduction measures.

The 2050 zero emissions target has prompted calls to speed up the restart of nuclear power plants. Progress towards reducing Japan’s dependence on fossil fuels was hampered by the prolonged shutdown of most of its nuclear power plants after the Fukushima disaster in 2011.

The plan keeps the target for nuclear power unchanged at 20-22%. Japan says it aims to reduce its dependence on nuclear power as much as possible, but that nuclear will remain an important source of energy. Experts say phase-out is unlikely anytime soon.

The Minister of Economy and Industry, Koichi Hagiuda, declared that “the drastic conservation of energy, the maximum promotion of renewable energies and the safe restart of nuclear reactors” are essential.

Japan will continue with its nuclear fuel reprocessing cycle, in which spent nuclear fuel is converted to plutonium, despite the failure of its Monju plutonium combustion reactor and international concerns over safeguards for its plutonium stockpile.

A government task force will “speed up” reactors, which have been slowed by stricter safety standards set after the Fukushima merger, according to the plan.

He did not mention the possibility of new reactors, despite such calls from some industry officials and pro-nuclear lawmakers. Japan continues to research and develop small modular reactors, or SMRs, which are seen as clean, affordable and safer nuclear power options in the future.

The goal of atomic energy will be elusive due to persistent anti-nuclear sentiment among the public and longer security checks by authorities. The energy plan gave no quantified target, but experts say the 20-22% target would require about 30 reactors to be restarted.

Twenty-four of Japan’s 54 functioning reactors have been slated for decommissioning after the Fukushima disaster, as utility companies opted to scrap the old reactors rather than investing heavily in additional safety measures required by them. stricter post-Fukushima standards. Only 10 reactors have restarted in the last decade.

COLUMN: Why Detroit musician J Dilla should be on your playlist this fall

The Japanese envoy leaving after completing his term