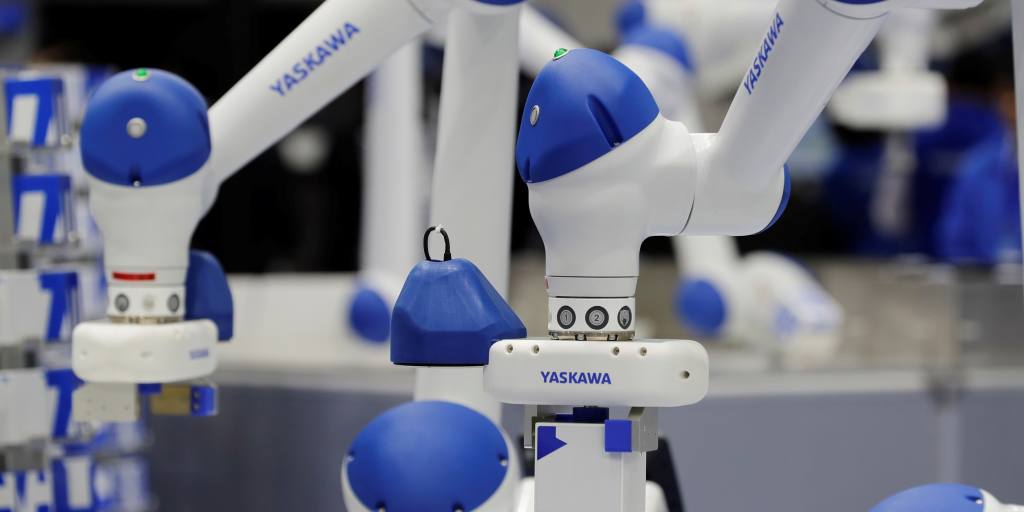 The government plans to launch the fund next year. It will be the country’s first fund dedicated to economic security. Investments will go into artificial intelligence and quantum technology, biotechnology and robotics, all of which have military applications.

Newly elected Prime Minister Fumio Kishida has pledged to step up efforts on economic security. His government hopes to increase national technological development in an effort to counter threats from other countries.

The fund will be formed under the aegis of the Japan New Energy and Industrial Technology Development Organization and the Japan Science and Technology Agency. Other areas – fifth generation networks, big data and semiconductors – will be included.

Funding will be provided to universities and businesses to promote research and development, demonstration testing and practical applications in areas that the government deems crucial.

The fund will likely be co-administered by the Cabinet Office, the Ministry of Economy, Trade and Industry, the Ministry of Education, Culture, Sports, Science and Technology, as well as the National Security Secretariat. It will be included in Japan’s FY2021 Supplementary Budget that will be formed after the general election on October 31.

To ensure that sufficient funds can be provided over a longer period, the state budget will be a source for approximately five years. Kishida said he aimed to correct the “adverse effects that result from the decision of public finances on the basis of a single exercise”.

With the fund, the government is also seeking to prevent the outflow of researchers and technologies. Although Japan has advanced research infrastructure, it has struggled to retain its talents, in part due to a lack of funds. The country also faces the risk of acquiring insufficiently funded companies from foreign competitors.

Last year, the United States announced a national strategy to nurture 20 key industries, including AI and semiconductors, as concerns grow about technology leaks to China. A Harvard University professor was indicted in 2020 for accepting grants from the US government while lying about his involvement in China’s Thousand Talent Plan to recruit tech talent.

Japan will also work on preparing a law to protect nationally developed technology. The government aims to submit a comprehensive law covering economic security to the regular session of the Diet to be convened in January. Its main pillar will be the introduction of a system that prevents technology leaks to other countries.

What is at stake in the elections in Japan? | Podcast In Brief