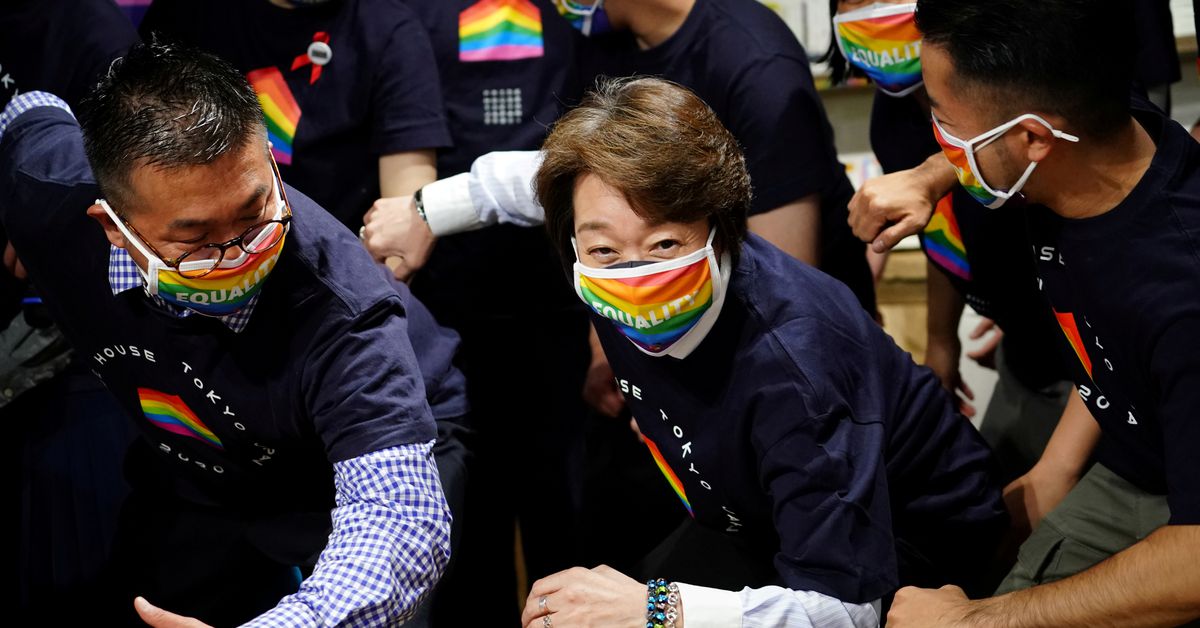 TOKYO, July 19 (Reuters) – Japan should use the Olympics to commit to tackling discrimination based on gender identity and sexual orientation in sport and preventing physical abuse against young athletes, activists said Monday, just days before the start of the Tokyo Games.

Although known for its strong civil society and democracy, Japan had serious rights issues to resolve, Human Rights Watch said, adding that the Olympic Games charter prohibits all forms of discrimination.

The group released its “Journalist’s Guide” to the Olympics last week, discussing Japan’s human rights record and the Tokyo Games and the failure of lawmakers to pass anti-discrimination law. lesbians, gays, bisexuals and transgender (LGBT) people ahead of the Olympics, which take place from July 23 through August. 8.

“LGBT athletes especially face abuse, stigma and trauma related to their experiences in sport,” Minky Worden, director of global initiatives (sport) for the group, said in a virtual briefing.

“It’s quite shocking that no ‘out’ athlete as we understand them is competing for the host country.”

He said there were also few LGBT allies in what he called a male-dominated Japanese sports culture, due to fear of stigma.

“In the sports arena, there is enormous discrimination against sexual minorities,” he said. “Straight men have power. LGBTQ people experience discrimination from this kind of culture.”

Human Rights Watch also pushed for a commitment to tackle physical abuse as a training technique in schools and youth sports in Japan, and impunity for teachers and coaches.

Japan issued a declaration in 2013 to end violence in sport, which called on federations to monitor abuse and establish reporting systems, while a 2019 governance code sought to establish guidelines in all cases. sports organizations.