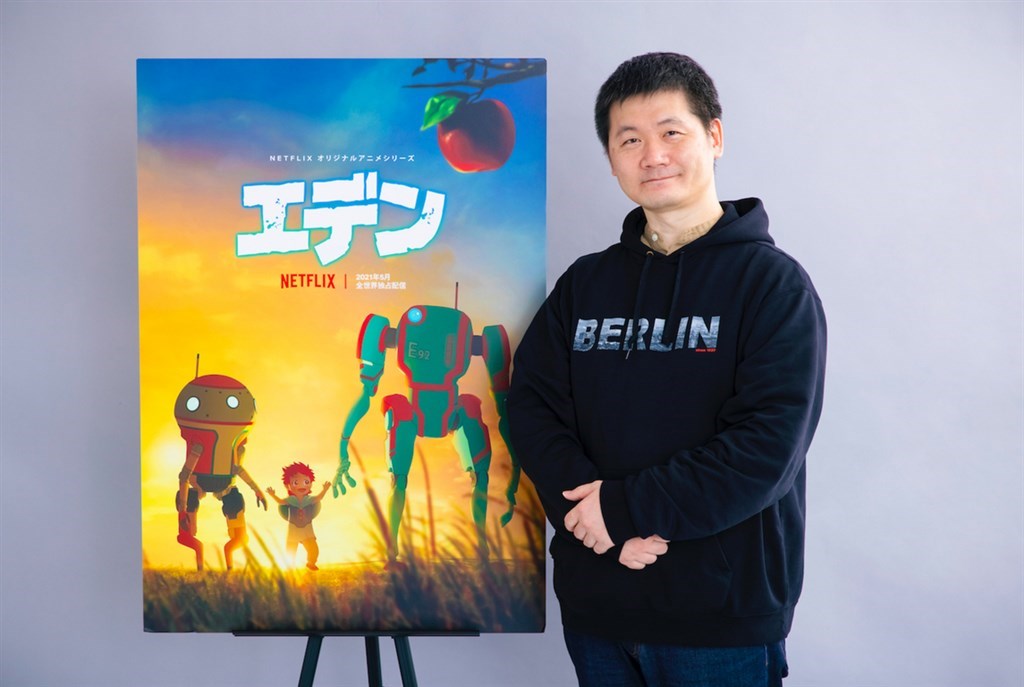 â€œTaiwan is very adept at computer generated imagery (CGI). The movement of humans and robots, and the presentation of fight scenes in the anime just amazed me,â€ Irie said in a joint interview. by videoconference with Taiwanese media on Friday.

He was responding to questions from the media about his appreciation of the work of CGCG Inc., a Taiwanese CGI production service provider responsible for 3D animation at Eden.

The Japanese director said the graphics CGCG created kept improving with each episode and the company just made him feel like he had to work harder every day.

He also said he was impressed with CGCG’s ability to create graphics he wanted after just one chat.

â€œDuring production, if I told them what elements should be added in one episode, those elements appeared in the next episode without me needing to remind them,â€ he added.

CGCG was established in 1988 and has been involved in many international projects, such as Star Wars: The Bad Batch, Dragons: Race to the Edge, and Teenage Mutant Ninja Turtles.

CGCG animation director Ahowgu Peng (å½­å–œæµ©) said his team put a lot of effort into the details of the project, such as the shape of the characters’ eyes, the angle of their mouths, etc. because he knows the Japanese are very particular about it. small details.

Peng revealed that at times Irie â€œpulled his thoughtsâ€, making communication between them more effective and efficient. He added that these drawings were now part of his â€œprecious collectionâ€.

Eden, an animated series consisting of four 22-minute episodes, was produced by Netflix with multinational teams from Japan, Taiwan, the United States and China. The film’s premiere is scheduled for May 27, after a long delay caused by the COVID-19 pandemic.

The story is about how two robots find and secretly raise a little human girl in a robotic utopia named “Eden 3”, who sees humans as pests and discovers the truth behind the world they live in.

(By Yeh Kuan-yin and Emerson Lim)