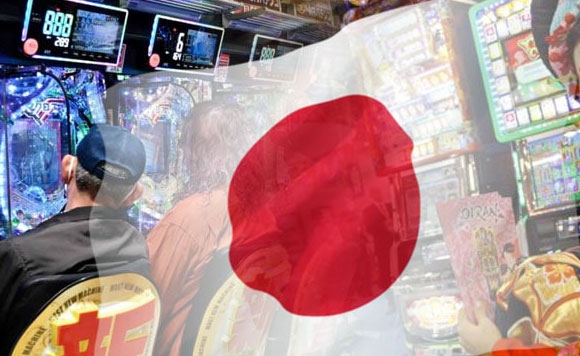 Japanese man to pay back $360,000 ‘little by little’ after using Ayuda in casino

A Japanese man who blew $360,000 in Covid-19 from online casinos after receiving the money by mistake will repay authorities “little by little”, according to reports Wednesday.

“I’m so sorry I used it,” the man said according to his lawyer, who told the Yomiuri Shimbun daily that his client gambled for money.

The hefty lump sum was transferred last month amid a mix-up by officials in the remote city of Abu, western Japan, who had organized a distribution of cash to low-income residents affected by the pandemic .

Weeks of non-repayment of the 46.3million yen by the man, believed to be 24, has led authorities to prosecute him in a desperate bid to recover their money.

Now he has decided to “return the money – even if it will be little by little”, his lawyer said.

The city says officials at one point even asked the man’s mother to join them in visiting him at work to convince him, but to no avail.

And questions have emerged over whether he is able to repay the money, after the solicitor said his client was now short of funds.

Abu Mayor Norihiko Hanada told reporters on Wednesday he was “honestly happy” with the man’s decision, but said the city did not plan to withdraw his lawsuit.

“It’s one thing, and the lawsuit we’re filing against him is another, so I hope he tells the truth in court,” Hanada said. (AFP)

A Japanese Perspective on Humanistic Psychology