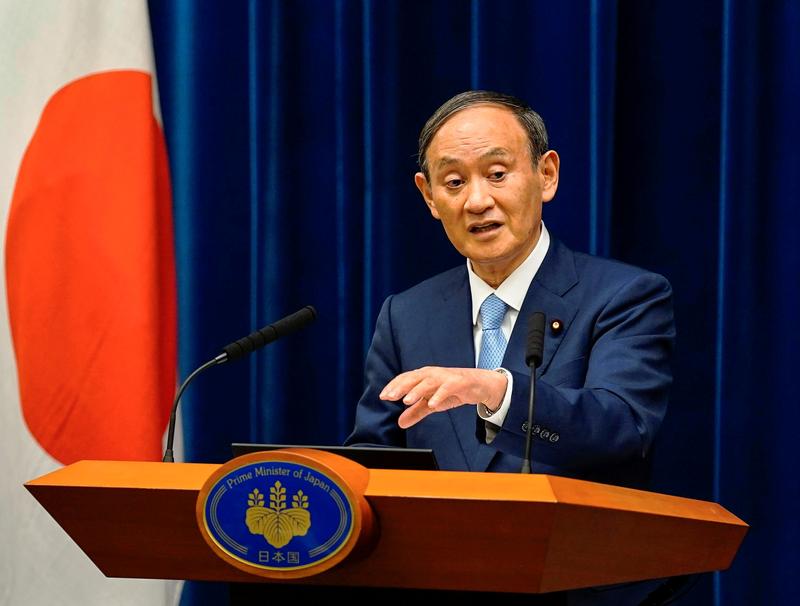 TOKYO (Reuters) – Japanese Prime Minister Yoshihide Suga and ruling party heavyweight Toshihiro Nikai were due to meet on Wednesday to discuss the timing and format of a party leadership vote, officials involved in the talks said .

Nikai, an influential member of the ruling Liberal Democratic Party (LDP), said he supported Suga’s re-election as party leader, a position ensuring Suga would remain prime minister and lead the party in the impending general election.

Japan’s largest newspaper, the Yomiuri daily, said on Wednesday that in addition to Nikai’s faction, the leadership of four other main PLD groups also favored Suga for the top post, although younger MPs and most vulnerable opposed the unpopular prime minister.

Suga took office last September after Shinzo Abe stepped down due to ill health, and his term expires at the end of next month. The prime minister’s ratings have fallen below 30% as Japan battles its worst wave of COVID-19 infections, and some party members want to replace him before the general election.

Suga has repeatedly said he will run in the leadership race for another term, though former foreign minister Fumio Kishida is likely to challenge him in the vote, which is slated to take place on September 29. .

PLD deputies and members of popular parties should have the right to vote in the ballot.

There had been speculation that Suga might aim to call a general election first, win a majority of seats, and then use the victory to help him win another term as party leader.

But the Kyodo news agency, citing anonymous sources, said Tuesday evening that Suga did not plan to dissolve the lower house of parliament, a key step to calling an early election, ahead of the party leadership vote.

Nikai said Wednesday’s talks would focus on “the future of the party and the country.” Party officials said talks were scheduled to start at 11:00 a.m. (02:00 GMT) at the LDP headquarters in central Tokyo.

Suga was due to hold a press conference at 9:00 p.m. (12:00 p.m. GMT) on the extension here of the COVID-19 state of emergency to eight other prefectures, including the northern island of Hokkaido, as the infections show no sign of slow-down.