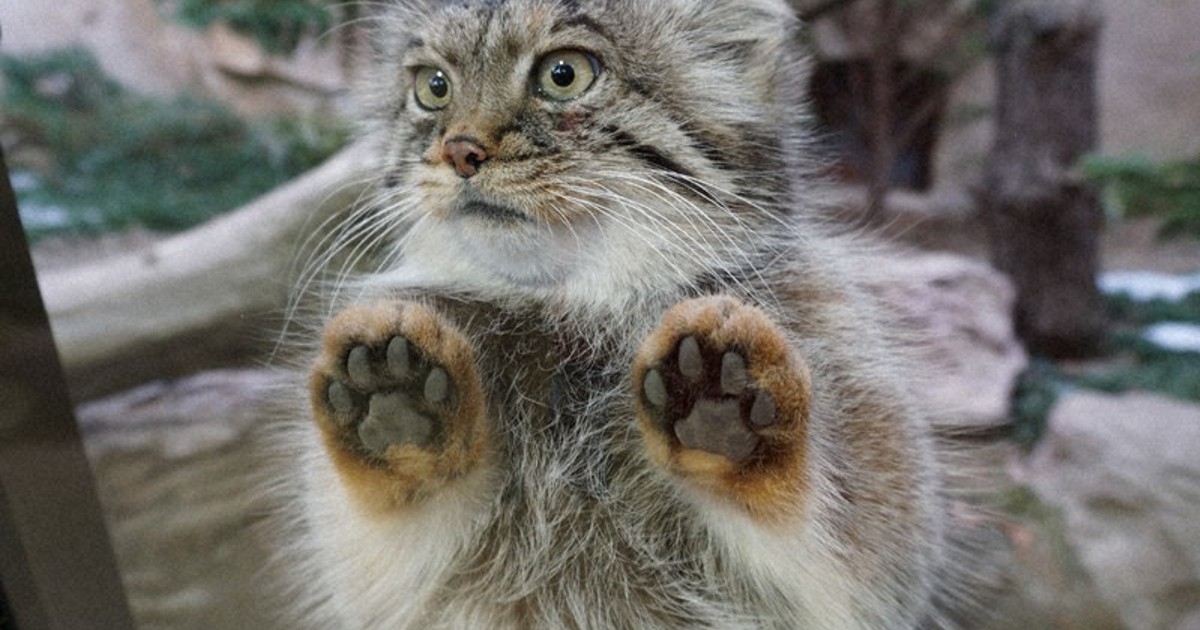 NASU, Tochigi – A zoo in eastern Japan that has struggled to generate income amid the coronavirus pandemic has found success in its self-produced YouTube videos of Pallas’s cats, including a music video about them , which recorded 1.5 million views in total.

Videos created by Nasu Animal Kingdom in Nasu Town, Tochigi Prefecture feature the cats of its Pallas, also known as manuls and considered to be the oldest feline species in the world. Zoo Director General Kazuya Suzuki said, “We hope the videos can be an opportunity to expand protection activities for endangered manul.”

In the â€œPallas’s Cat Song Official MV,â€ the actions of adorable manuls, including walking in a seemingly awkward manner, are seen on a catchy and comedic track. His lyrics introduce the biology of the manuls, including their unexpected vicious temperament and short legs. While filming the videos, various measures were reportedly taken to avoid as little stress as possible, such as not using lights.

The idea came from Creative Director Shogo Tominaga, who became a fan of Pallas Cats after watching a series of â€œManuls Baby Growth Diariesâ€ on the zoo’s YouTube channel in 2019.

After Tominaga learned in May last year that the zoo had been forced to close temporarily due to the pandemic and had no income, he wondered if he could help and sent an e- mail offering the production of videos. Although the zoo wanted to accept his proposal earlier, it was unable to increase the budget for it due to the drop in income. To solve it, the zoo requested the support project of the Ministry of Territory, Infrastructure, Transport and Tourism for tourist sites; its acceptance meant that they could create the videos.

Pallas cats are a type of wild cat measuring around 50 centimeters in length; they inhabit regions including Central Asia. Rare cats are kept in just seven locations in Japan, with Nasu Animal Kingdom having two of the animals. Among their distinctive features are their short legs and flat forehead; they are believed to have evolved to their present form about 6 million years ago.

Manulots are part of the fauna considered to be at great risk of extinction in the future according to Appendix II of the Convention on International Trade in Endangered Species of Wild Fauna and Flora. Nasu Animal Kingdom has many rare species on display, including the Japanese ptarmigan in addition to the manuls; he says he plans to continue posting original and unique videos that he can shoot and produce that provide more information on the biology and current status of his rare animals, including the manuls.

â€œWe would like many people to learn about the unique biology and movements of Pallas’s cats through the videos,â€ Suzuki said. “We will be even happier if they are interested in rare animals.”

Videos featuring Pallas’ cats, including the music video, can be viewed on the official Nasu Animal Kingdom YouTube channel at: https://www.youtube.com/watch?v=5YLSP6b6yHg

Global semiconductor supply in jeopardy unless Taiwan gets vaccinated