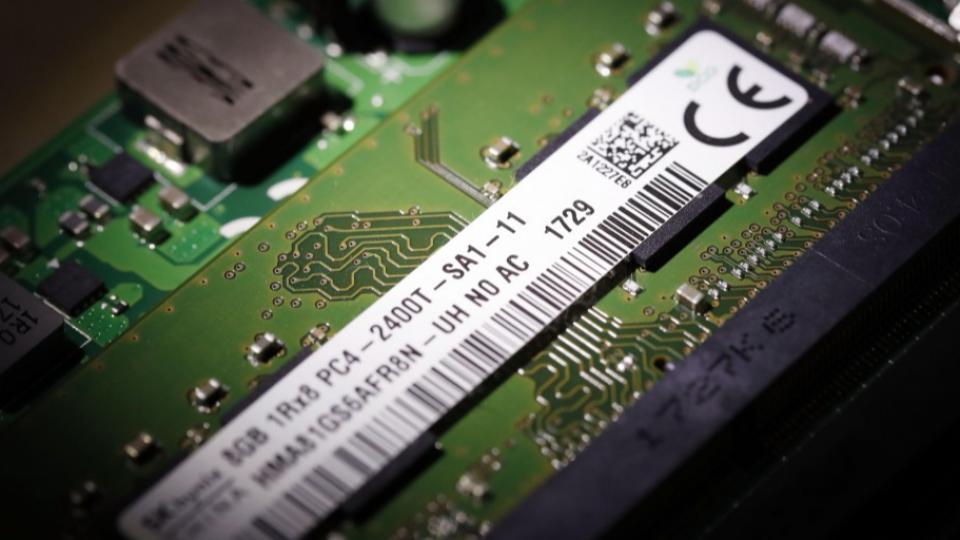 Part of a new Japanese economic security law went into effect on Monday to ensure the stable supply of vital commodities, including semiconductors, and to support the development of crucial technologies amid heightened geopolitical concerns.

The crucial part of the law, signed into law in May, came into effect ahead of other provisions as China’s growing influence intensifies global high-tech competition and the rapidly changing security environment in the world. middle of Russia’s invasion of Ukraine.

The last part consists of two pillars: strengthening supply chains to stably supply vital products and facilitating the development of artificial intelligence and other cutting-edge technologies through public-private cooperation.

The other two pillars of the law are government control of infrastructure in sectors such as telecommunications and transportation to mitigate vulnerability to cyberattacks and other threats, as well as the retention of certain patents related to sight-sensitive technologies. public.

These are expected to come into force in stages from next year.

Takayuki Kobayashi, minister in charge of economic security, told reporters on Monday that the government on the same day launched an office with about 50 staff from various ministries and agencies to promote the country’s economic security.

Working out of the Cabinet Office, the newly established office will prepare basic guidelines on developing resilient supply chains and public-private sector cooperation for Cabinet approval at the end of September, the minister said.

“Economic security legislation is attracting the attention of countries around the world,” Kobayashi said, adding, “We would like to do our best for law enforcement and meet new challenges” that emerge with it.

One of the outstanding issues is the introduction of security clearance for officials and researchers who will handle vital and sensitive information, a system which currently does not exist.

Kobayashi said the enactment of the Economic Security Promotion Law was also noted in a joint statement that the foreign and economic ministers of Japan and the United States issued during their inaugural talks.” two plus two” in Washington on Friday.

Against the backdrop of the challenges posed by China and Russia, the statement stressed that economic security is indispensable to comprehensive security, and that diplomacy and economic policy are closely linked and require a coordinated approach.

The two countries pledged to continue joint development of next-generation semiconductors at a research center to be launched in Japan, as well as fostering supply resilience in other strategic items, such as batteries and critical minerals.

Since Japan alone will not be able to build resilient supply chains for strategically important goods, cooperation with like-minded partners will be essential, Kobayashi said.