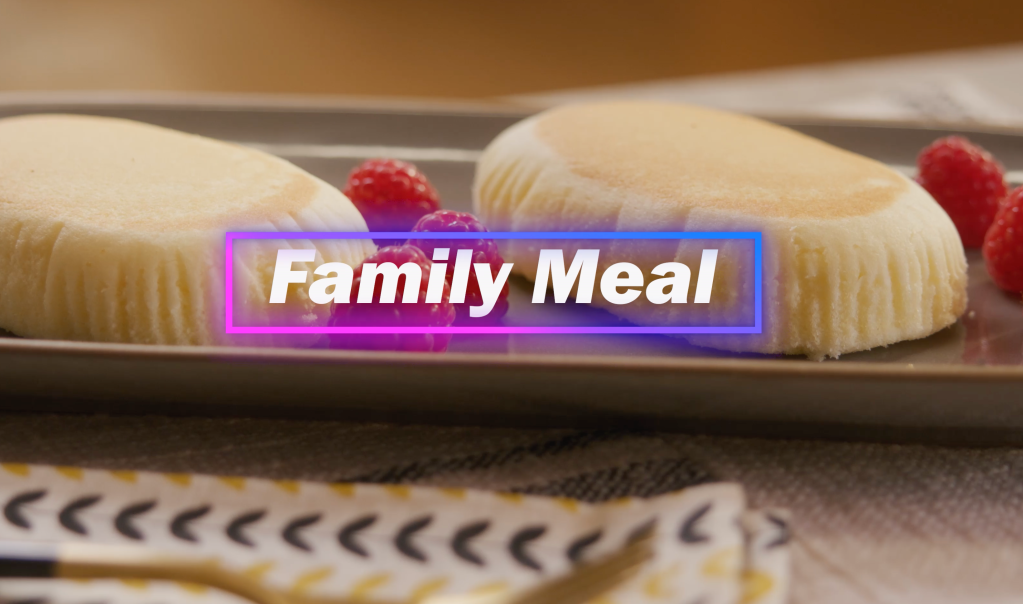 “What are you?” is a phrase that is often used when you are of mixed ancestry. There are times when these three words can be covered in venom, as if someone is placing the weight of suspicion all over your family tree. Other times, however, this question comes from a place of sheer curiosity, albeit awkward. It’s someone who asks you questions about your past, your community, who you love.

Sisters JhenÃ© and Jamila Chilombo, better known by their chart-topping stage names JhenÃ© Aiko and Mila J, know a bit more about this loaded question. They grew up with a mixed African-American and Japanese heritage in the Los Angeles enclave that they both call Slauson Hills, a small neighborhood nestled between Baldwin Hills and Inglewood. (And even this genetic summary sums up the sisters’ experience, as their tapestry of ethnic heirlooms contains even more detail.)

Like so many mixed children, they did not recognize that their mixed heritage made them different until this inevitable question arose. “You would have every once in a while ‘What are you guys?’ And I would just say I’m mixed or human. I’m not sure if I was familiar with the concept of being mixed at the time, â€JhenÃ© said in an interview with Billboard and Facebook, where she and her sister explored their AAPI heritage through some of their favorite foods. of childhood.

Billboard served five dishes for JhenÃ© and Jamila: a special dry ramen inspired by their grandfather’s recipe; salmon teriyaki that reminded them both of the big batches of teriyaki sauce their families made and put on everything; the inari, the rice-stuffed tofu skins that they grew up calling them “footballers”; and soft, oblong clouds of Japanese cheesecake that MIla J calls “a little piece of heaven”.

Each plate sparked different memories for the sisters: how their grandfather brought back treats from Japanese grocery stores, their family â€œmelting potâ€ in Los Angeles, celebrating the Japanese New Year with their friends. Being mixed “made us open-minded at such an elementary age,” Mila J says in the video. “We never grew up judging thingsâ€¦ we were just open.”

Their willingness to explore cultures and influences has served the two sisters well in life and throughout their careers as a musician and artist. They both refuse to be locked in when it comes to the type of music they create, a fierce and shared independence that reflects how they refuse to be identified as one ethnicity. Instead, JhenÃ© and Jamila focus on the commonalities between themselves and the music community at large. â€œWe are more alike than we are different,â€ says Mila J. â€œMusic is the universal language. “

Finding these commonalities has been a part of the lives of the two women since they were children and heard these funny questions asking them who they are. JhenÃ© and Jamila know that curiosity can quickly metastasize unless it’s pointed in the right direction. For them, it’s about encouraging people to talk about their experiences without hesitation. â€œI think it’s important that people share their stories in general and that we should share them in order to learn from each other and not to judge,â€ JhenÃ© explains. “We love each other, we love our family, we love our roots and everything that makes us who we are.”

A master doll maker in the valley

Here are five major predictions for 2022