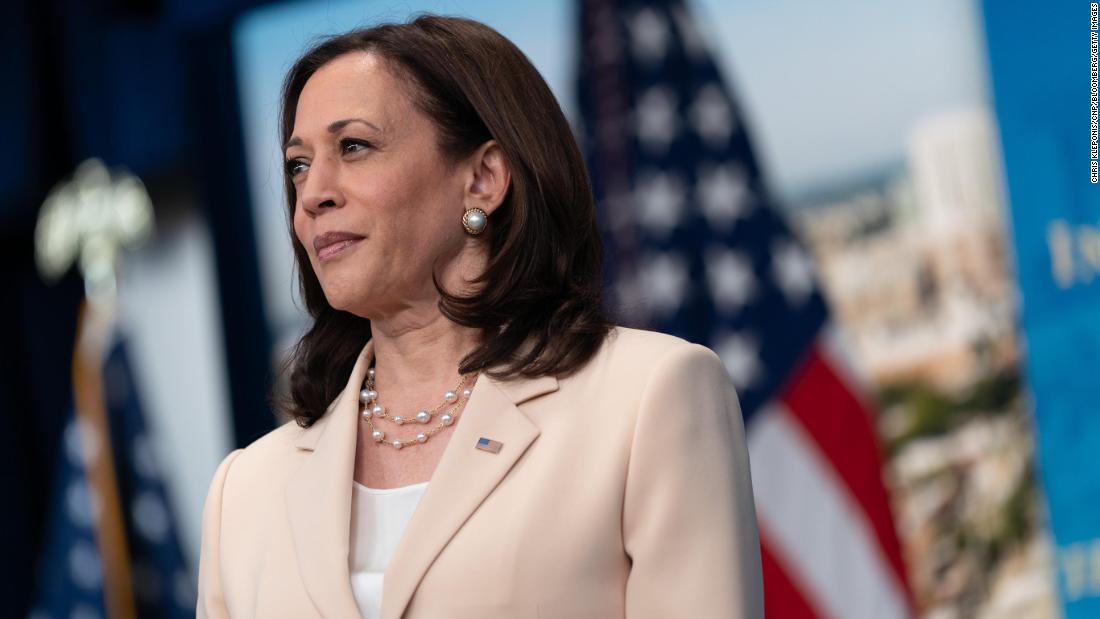 Vice President Kamala Harris is expected to visit Singapore and Vietnam later this month, becoming the most senior official in the Biden administration to visit Asia so far.

“His journey will build on the Biden-Harris administration’s message to the world: America is back,” his office said in a statement.

The statement continued, “Our administration regards Asia as a region of crucial importance in the world. The Vice-President’s visit will underline the importance of global engagement and strategic partnerships, key elements of our administration’s approach to foreign policy.

In meetings with government officials, the private sector and civil society leaders, Harris will share the Biden administration’s vision for a free and open Indo-Pacific, his office said, will raise issues of trade and security, including in the South China Sea, and will promote economic cooperation.

Harris chief spokesperson Symone Sanders said in a statement announcing the trip that the vice president will “engage the leaders of the two governments on matters of mutual interest,” noting that regional security, the pandemic of Covid-19 and climate change will be areas of discussion.

Harris will become the first vice president to visit Vietnam, according to Sanders, and more broadly, it will be her first trip to the region as vice president and her second international trip since taking office. Harris visited Guatemala and Mexico in early June as part of the administration’s efforts to stem migration from the Northern Triangle, a journey marked by political missteps.

Biden has repeatedly said that a central challenge right now is whether democracy can prevail over autocracy, with these regional partnerships being central to his efforts to counter China’s growing influence.

A circular economy does not necessarily translate into sustainability