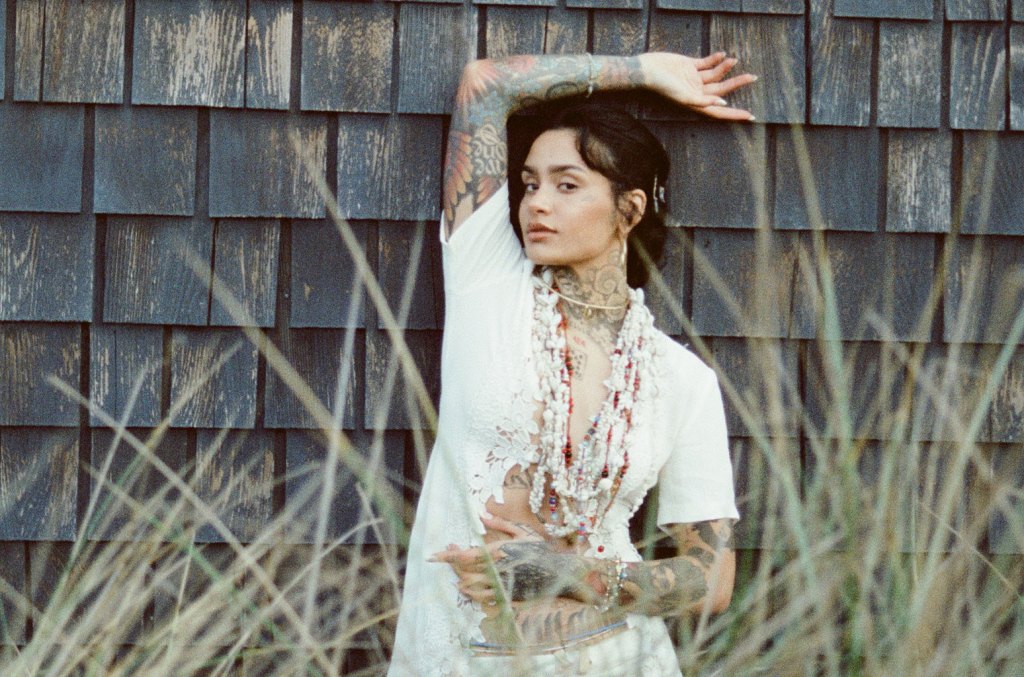 With the Grammys just days away, celebrate the end of awards season with new tracks from your favorite queer artists. Billboard Pride is here to help with First Out, our weekly roundup of some of the best new music from LGBTQ artists.

From Kehlani’s sultry collab with Justin Bieber to Japanese Breakfast’s stunning take on a Bon Iver classic, check out some of our favorite releases from this week below.

What better than a collaboration with Justin Bieber to promote your new upcoming album? Kehlani’s “Up All Night”, a sweet and sensational jam dedicated to an obsessive love affair, is a testament to their versatility as an R&B singer. Slipping effortlessly between a simple ballad and a straight banger, “Up All Night” is only further enhanced by Bieber’s guest verse, where it perfectly matches Kehlani’s energy with a gorgeous verse about life in a fantasy. with the woman of his dreams. It’s a match made in heaven, and one that deserves your full attention.

It’s been 15 years since Bon Iver first unveiled his breakthrough single ‘Skinny Love’ – now another rising singer-songwriter is celebrating his legacy. As part of Spotify’s celebration of this year’s Best New Grammy-nominated artists, Japanese Breakfast has released their Spotify Singles cover version of the folk song – complete with guitars, drums and horns, singer Michelle Zauner shines throughout. this wonderful interpretation.

Arlo Parks, “You’re the One”

When tasked with the same mission as Japanese Breakfast for her Spotify Singles release, Arlo Parks went in a slightly different direction. Picking up on Kaytranada, who was nominated in the Best New Artist category last year, Parks’ version of “You’re the One” keeps the spirit of the original intact, with the ethereal synths and beat still slamming. in place. But by slowing it down and putting more emphasis on the groovy bassline, Parks lets his vision for the shimmering single shine through.

The category is: pure fun, chaotic and unbalanced. Pabllo Vittar and Rina Sawayama, as an artistic couple, make for a heavenly marriage, as they prove with “Follow Me,” a saucy portion of pop drama that will instantly have you dancing to the nearest club for a dance party. The quivering guitar riff mixed with the two stars’ distinct vocals and punchy bass and drum line makes for a pop song that will refuse to dislodge from your brain.

Isaac Dunbar once made a habit of trying out different styles of pop music on a whim. Now it’s ready to give you the disco vibes you’ve always wanted. “Tainted Love,” the singer’s latest single, takes a more laid-back approach to its production, and it works. A flowing bass line mixed with a straightforward beat allows all the layered harmonies of Dunbar’s vocals to permeate this shimmering pop track, as the rising star begs you to “give me that filthy movie love” in a falsetto. exhilarating.

If specificity is the soul of storytelling, then Corook is one of the most naturally gifted storytellers in gaming. Achoe!, the burgeoning singer-songwriter’s debut EP follows Corook through all sorts of trials and tribulations; tackling religion (“IDK God”), feeling like she has no control over her own life (“Sims”), or even just her own fear of “Snakes,” the star even takes on the topics the silliest ones and weaves them into a gripping story that will have you hitting the replay button.