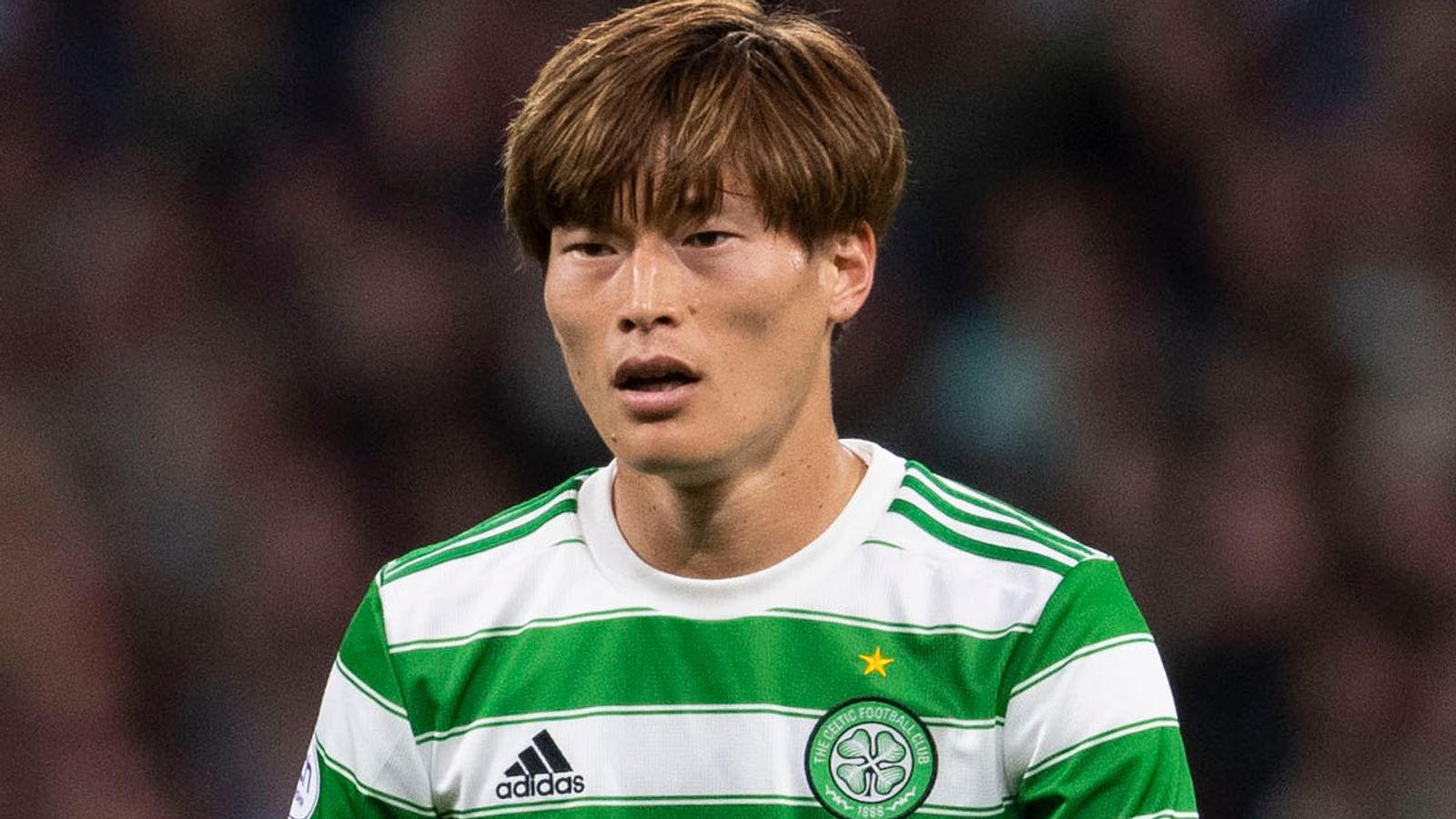 Rangers are investigating after a video on social media showed supporters chanting a racist song about Celtic striker Kyogo Furuhashi.

Responding to footage released on Sunday, a Rangers spokesperson said: “Rangers condemn all forms of racism and discrimination.

“Those who engage in such behavior are not representative of our club or the staunch support that has supported us through thick and thin.

“We are currently investigating to identify those involved.”

Celtic tweeted on Sunday evening to condemn the “sickening and pathetic” images, adding that they would give Furuhashi their “full support”.

As a club open to everyone, we are firmly opposed to racism in all its forms and we will give our full support to Kyogo.

All stakeholders must work together to combat all forms of sectarianism.

“If the reports are correct, then such disgusting and pathetic racist behavior towards Kyogo Furuhashi deserves outright condemnation,” the tweet said.

“As an inclusive club, we are firmly opposed to racism in all its forms and will give our full support to Kyogo. All stakeholders must work together to combat all forms of fanaticism.”

Furuhashi joined Celtic from Japanese club Vissel Kobe this summer and scored a hat-trick on his home debut against Dundee earlier this month.

The Japan international has scored five goals in seven games this season.

Rangers set to host Celtic in Old Firm first game of the season next weekend at Ibrox, live Air sports.

The Hoops will be without supporters after the Rangers withdrew the offer of around 700 away tickets to the game.

The champions made the decision after Celtic were unable to guarantee a similar arrangement would be in place for the return leg at Parkhead in January.

Suzuka explains why the Japanese Grand Prix was canceled