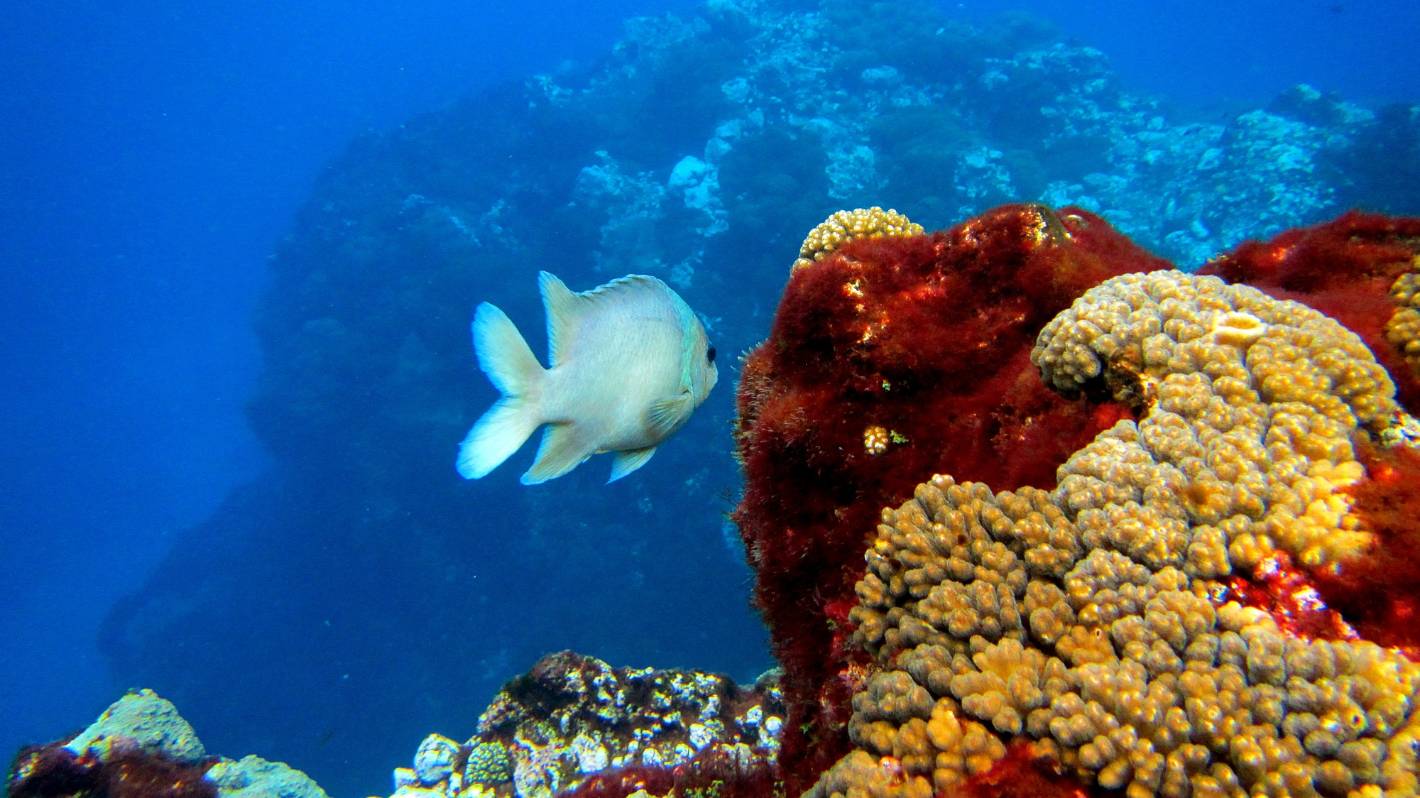 Making waves: How the Kermadec shrine is set to send rumblings through the political landscape

OPINION: There are very few pristine environments left in the world. New Zealand has one – and it’s finally about to be protected.

It’s taken six frustrating years – but the Kermadec/Rangitāhua Ocean Sanctuary will soon be given the green light by the government.

After careful consideration by Cabinet, Prime Minister Jacinda Ardern is set to announce “next steps” to develop the 620,000 square kilometer reserve. (The Beehive fears this is further derailed by litigation).

It seems very likely that this will take a temporary form, for perhaps a decade, while the government consults with the iwi on how best to run the sanctuary. Legislation is expected to be introduced before the end of September.

Twice the size of New Zealand’s landmass, it will be one of the largest in the world. It is home to life found nowhere else on the planet: home to 431 species of fish, six million seabirds, three types of endangered sea turtles and more than 250 species of coral and corals. aquatic invertebrates.

It is geologically significant, with the longest chain of submerged volcanoes in the world and the second-deepest ocean trench, plunging to depths of 10km – deeper than the height of Mount Everest.

Remote and largely uninhabited, most will never have the chance to visit this subtropical island arc, about 1000 km northeast of the North Island. And that’s what makes it so special – for millennia it has thrived untouched by human activity.

The ocean is a buffer against the worst effects of climate change – it absorbs a third of carbon dioxide emissions. Now more than ever, we need to rely on healthy ocean habitats, so reducing the stress on them is vital.

Culturally, the protection is also important, honoring the islands’ spiritual significance and maritime history. The handful of islands are rangitāhua (stopping places) for Ngāti Kuri – one of the main defenders of a vast sanctuary, and Te Aupōuri.

Its creation is cause for celebration. But it has been fraught with pitfalls, controversy and, frankly, selfish human greed.

In 2015, then-Prime Minister John Key told the United Nations General Assembly that he intended to establish the sanctuary and ban fishing and mining in the area.

The announcement made positive headlines – the Kermadec region would join three other key areas in the Pacific, protected by the US, UK and Australia, bringing 3.5 million square kilometers of ocean under protection.

But at home, not everyone applauded. Without prior warning from the government, Maori commercial fishing interests voiced their opposition.

They argued that Māori would no longer be able to source commercial quota from this area. (Officials calculated the catch to be low – around 20 tonnes, worth around $165,000 a year.) Believing this would negate fishing rights enshrined in the ‘Sealord Deal’ – a commercial fishing agreement from 1992 – the Te Ohu Kaimoana Māori Fishing Trust (TOKM) took legal action. stock.

They also used the analogy of vacant land they own and expect to develop, and that right to future opportunities has been taken away from them.

It is important to note that at this time National was also making noise about revising outdated marine protection legislation. The dispute must be seen in this context: TOKM showed its teeth.

The issue has destabilized the government, with the Maori party threatening to cut ties with National.

Since then Labor has squabbled with TOKM and made very little progress while NZ First was in power.

It is a testament to the patience of Oceans and Fisheries Minister David Parker, who continued to believe that a compromise would be reached when nearly everyone had lost hope.

But there are still significant hurdles to overcome. Critics of co-governance will sharpen their knives because whatever management model they stumble upon could reveal obvious flaws.

It’s a similar problem that holds back many treaty settlement negotiations – who has the mandate? Marine environmentalists are disturbed that the government struck a deal with TOKM, which has business interests, when mana whenua Ngāti Kuri was not in the room.

It is feared that management will revert to TOKM, ahead of Ngāti Kuri and Te Aupōuri, as kaitiaki.

And there is much more at stake than the sanctuary. The international community demands that we place 30% of our oceans under protection by 2030. (The Kermadecs would raise our tally from 0.4% to 15%.)

To do this, the government must continue this long overdue work on marine protection legislation, which is now part of a major overhaul of all conservation laws.

This agreement will raise questions about whether the government has the social license to pursue co-governance under these reforms, and through what process of consultation and engagement.

The deep, clear waters of the Kermadec Islands are well known for their volatile seismic activity. Once again, they are about to send rumblings through the political landscape.

The challenges of the Indo-Pacific economic framework