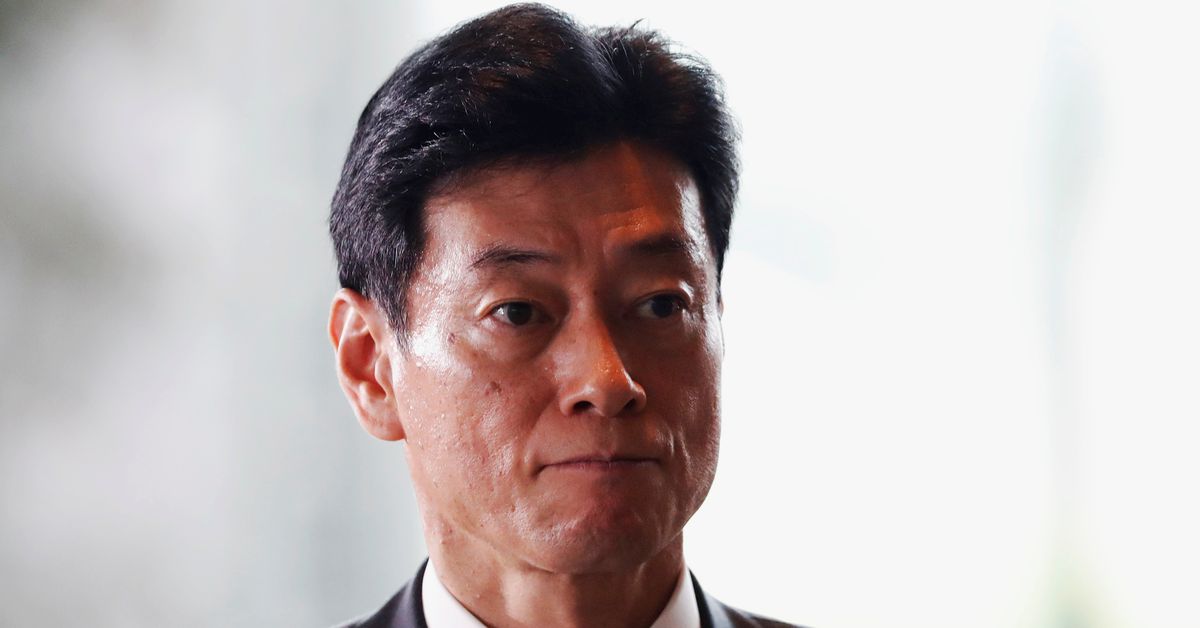 The countries that are members of the Comprehensive and Progressive Agreement for Trans-Pacific Partnership (CPTPP) officially agreed on Wednesday to allow the UK to begin the process of joining the pact, Japan’s economy minister said.

Japanese Economy Minister Yasutoshi Nishimura told reporters he welcomed the start of Britain’s accession process after hosting an online meeting of ministers from the 11 countries that make up the Trans-Pacific Trade Pact .

“I think this has great significance from the strategic point of view of strengthening economic relations between Japan and the UK,” Nishimura said.

The admission of the United Kingdom into the CPTPP would bring the nominal gross domestic product of the area covered by the pact back to almost the level of that of the European Union, he added.

“The start of a membership process with the UK and the potential expansion of the CPTPP will send a strong signal to our trading partners around the world,” the 11 member countries said in a statement.

Britain made an official request to join the trade deal in February as it sought to open new avenues for post-Brexit trade and influence.

The CPTPP removes 95% of the tariffs between its members: Japan, Canada, Australia, Vietnam, New Zealand, Singapore, Mexico, Peru, Brunei, Chile and Malaysia. Unlike the EU, it does not aim to create a single market or a customs union, and it does not seek wider political integration. Read more