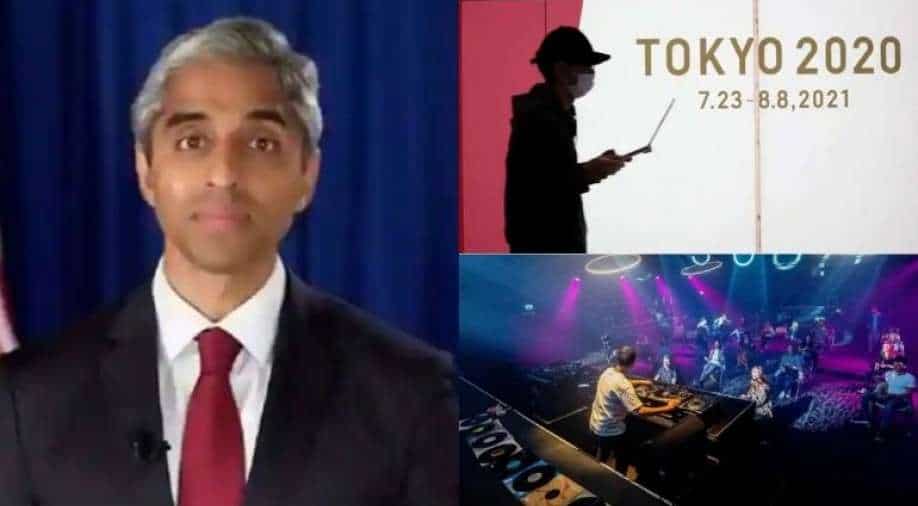 
We bring you the biggest stories of the day so far. From a report saying Japanese Prime Minister Suga and South Korean President Moon will hold their first summit meeting on Friday to British Prime Minister Johnson reversing plan to skip quarantine after COVID-19 exposure, we have it all. You can also read about the increase in COVID-19 cases among the unvaccinated population, according to the US Surgeon General. And Australian Prime Minister Morrison’s approval rating is collapsing over the slow rollout of the vaccine.

Check out articles on the poll saying two-thirds of Japanese people doubt the pandemic Olympics can be safe and London clubbers applaud an end to COVID-19 restrictions.

Please click on the title to read the full story.

Increase in COVID-19 cases among the unvaccinated population regarding: US Surgeon General

US Surgeon General Dr Vivek Murthy on Sunday expressed concern over the “significant increase” in COVID-19 cases in the United States, especially among the unvaccinated population, urging people to get vaccinated and assuring them that the current set of vaccines is highly effective against the coronavirus. Coinciding with the start of the Tokyo Olympics, Japanese Prime Minister Yoshihide Suga and South Korean President Moon Jae-in will hold their first in-person summit on Friday, Japanese newspaper Yomiuri reported on Monday. The report of Moon’s visit comes amid a political uproar in Seoul sparked by a Japanese diplomat’s comments on Moon. 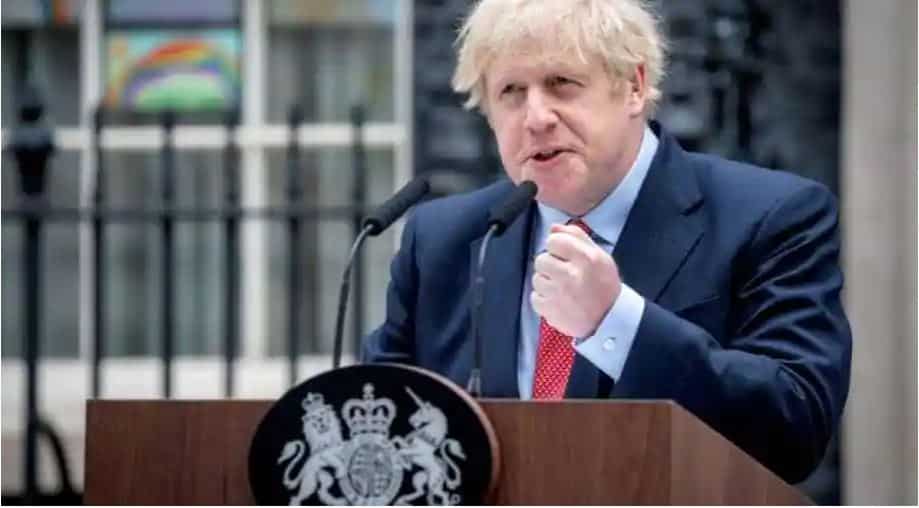 Dropping heavily criticized plans to participate in a pilot program that would have allowed them to continue working, UK Prime Minister Boris Johnson and Finance Minister Rishi Sunak will now self-isolate in accordance with national guidelines. The U-turn comes a day after Health Minister Sajid Javid said he tested positive for COVID-19. 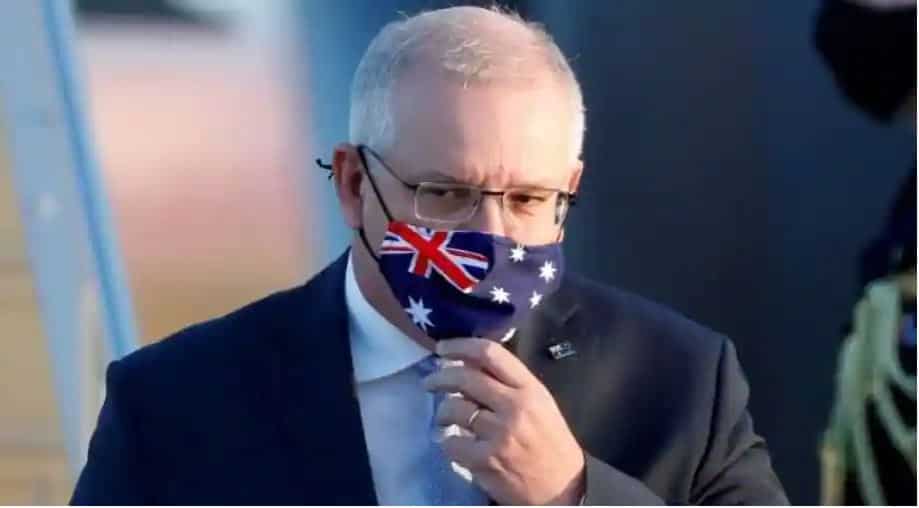 Australian Prime Minister Scott Morrison’s approval ratings have fallen to the lowest level in more than a year, according to a poll released on Monday. The slow rollout of the COVID-19 vaccine appears to have shaken voters’ confidence in his Conservative government. A poll for the Australian newspaper showed that public support for Morrison fell two points to 51% in the past three weeks. 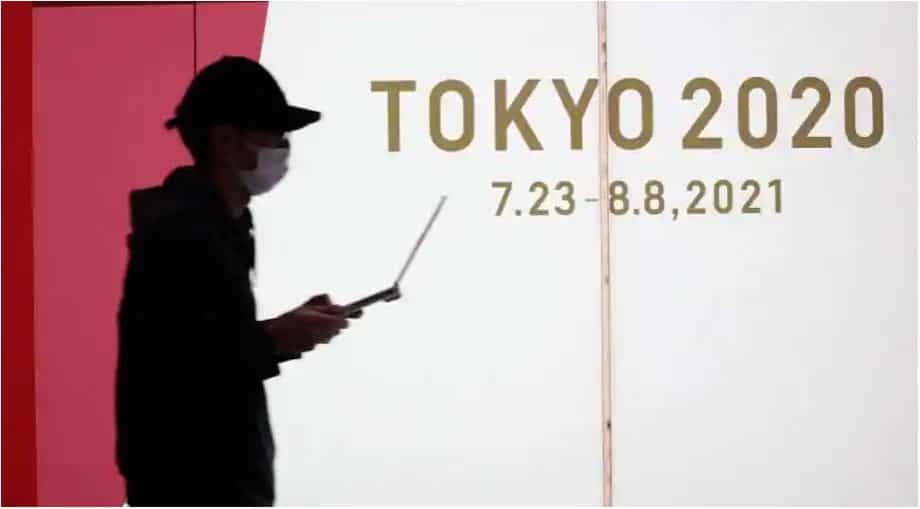 Two-thirds of Japanese people do not believe the country can host a safe and secure Olympics amid the coronavirus pandemic, according to a survey published by the Asahi newspaper. In the poll, 68% of those polled expressed doubts about the ability of Olympic organizers to control coronavirus infections. 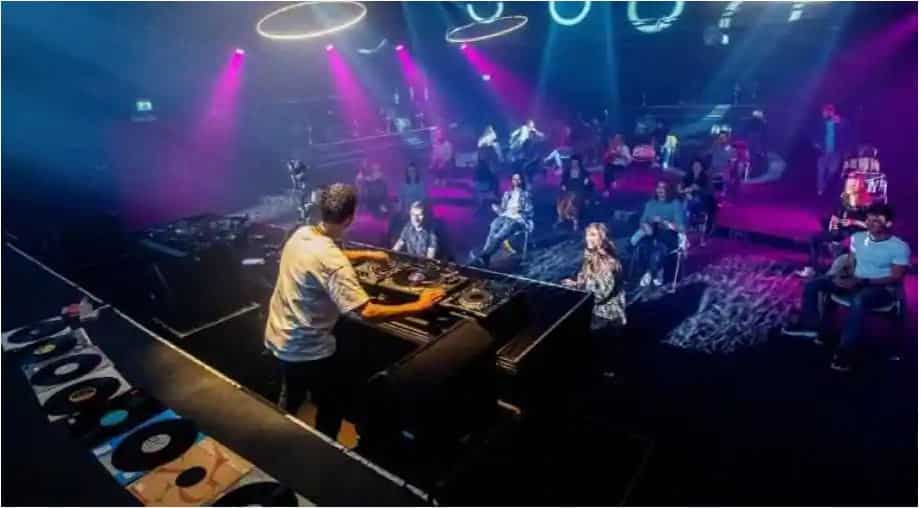 As England lifted most COVID-19 restrictions at midnight, London clubbers flocked to one of the first live music events without rules since the pandemic began last year. People danced the night away and rejoiced in the human interaction. Britain is facing a new wave of cases, but Prime Minister Boris Johnson is lifting most restrictions in England on what some have dubbed ‘Freedom Day’.