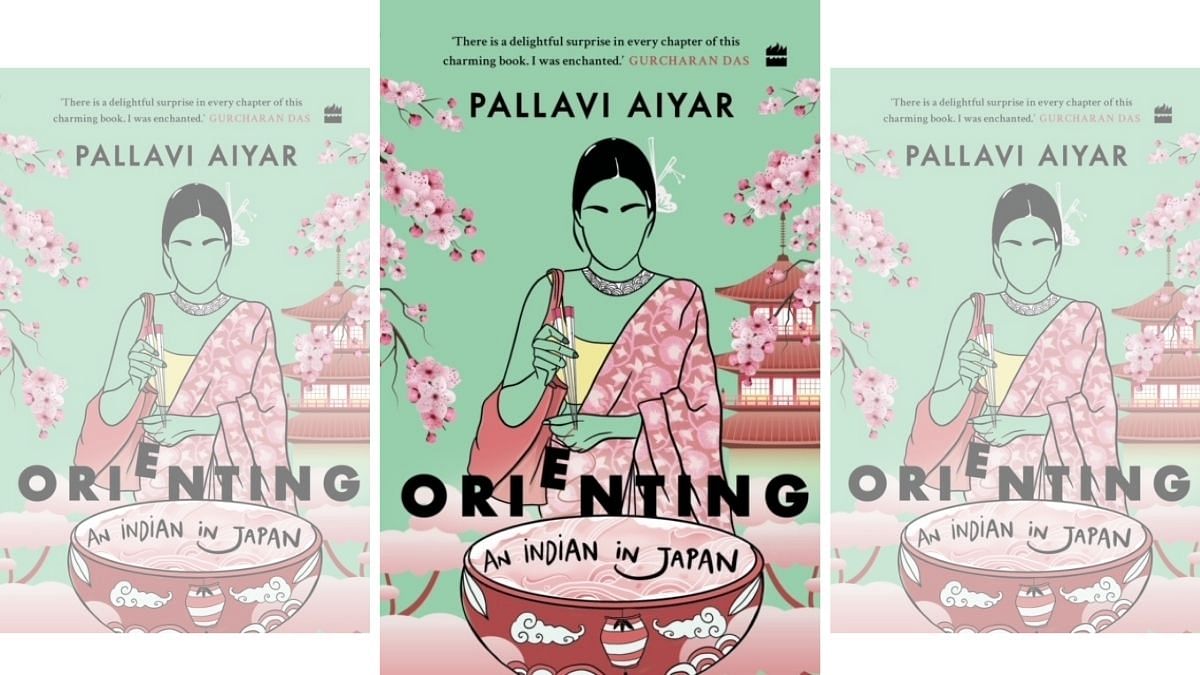 
New Delhi: The new book by journalist Pallavi Aiyar ‘Orientation: An Indian in Japan’ recounts his experiences and adventures in Japan.

Published by HarperCollins, the book is slated for release Aug. 7 on SoftCover, ThePrint’s electronic site to launch a selection of non-fiction books.

In her book, Aiyar gives an in-depth analysis of her time as an Indian in Tokyo, adapting to the new language, culture and race.

She tackles both the meaningful and the trivial, the eccentric and the everyday, to provide a stimulating account of an Indian in Japan.

“I have spent years living in Tokyo, peeling the layers of history, aesthetics, language and gastronomy, to reveal a nation far more contradictory than its homogeneity and surface order indicate”, says the author about his book, both report and road book.

According to senior Congress official Jairam Ramesh, “the guidance will be of great value to the serious reader. But it is written in the most engaging manner, making it accessible to anyone looking to understand the many complexities of Japanese society.

India is all the more in need of free, fair, uninhibited and questioning journalism as it is facing multiple crises.

But the news media are in a crisis of their own. There have been brutal layoffs and pay cuts. The best of journalism is shrinking, giving in to crass spectacle in prime time.

ThePrint employs the best young reporters, columnists and editors. Supporting journalism of this quality requires smart, thoughtful people like you to pay the price. Whether you live in India or abroad, you can do it here.

Abrahamson: Tenth, sad but not disappointed – because the love of family is so sweet