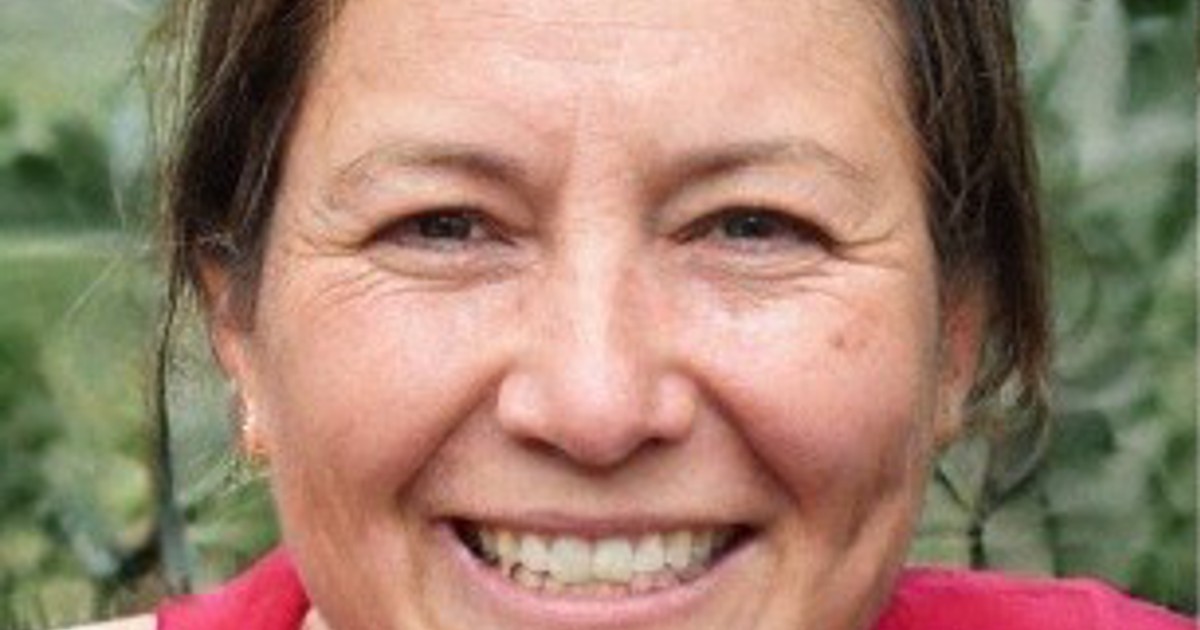 The Mainichi Shimbun answers some common questions readers may have about “deepfakes,” bogus but compelling digital images and videos.

Question: How do you create deepfake images and videos?

Answer: Deepfakes are created by Artificial Neural Networks (ANNs) – a type of artificial intelligence that mimics the human brain – which have been trained on huge amounts of data. And technology has advanced by defining an AI that creates deepfakes like human faces against another AI that detects forgeries.

Q: What kind of things can you do using technology?

A: In addition to pictures and videos, it is now possible to create sound that looks exactly like a particular person. In some cases, deepfake technology has been used to make faces of non-existent people for use in advertisements. Technology to seamlessly change gender, age, skin color, and other traits is also advancing.

Q: Wouldn’t it be scary if your face and voice were used without your knowledge?

A: In California, it is now illegal to deceive voters by creating and broadcasting politician deepfakes. There is a risk that people’s photos on social media will be used to make deepfakes without their permission. If you find anything suspicious about a video or picture, you shouldn’t share it.

Q: Wouldn’t that be great technology if it wasn’t used with malicious intent?

A: AI-based technologies are increasingly expected in the arts and culture. If deepfake technology is used for things like entertainment and painting, it will likely open up a significant new market segment. For example, new pieces were created by teaching AIs to the works of Japanese manga artist Osamu Tezuka and 17th-century Dutch master Rembrandt paintings. However, many issues remain, including how to deal with the dignity of the deceased and decide who owns the copyright. It is essential to discuss the rules to be established.