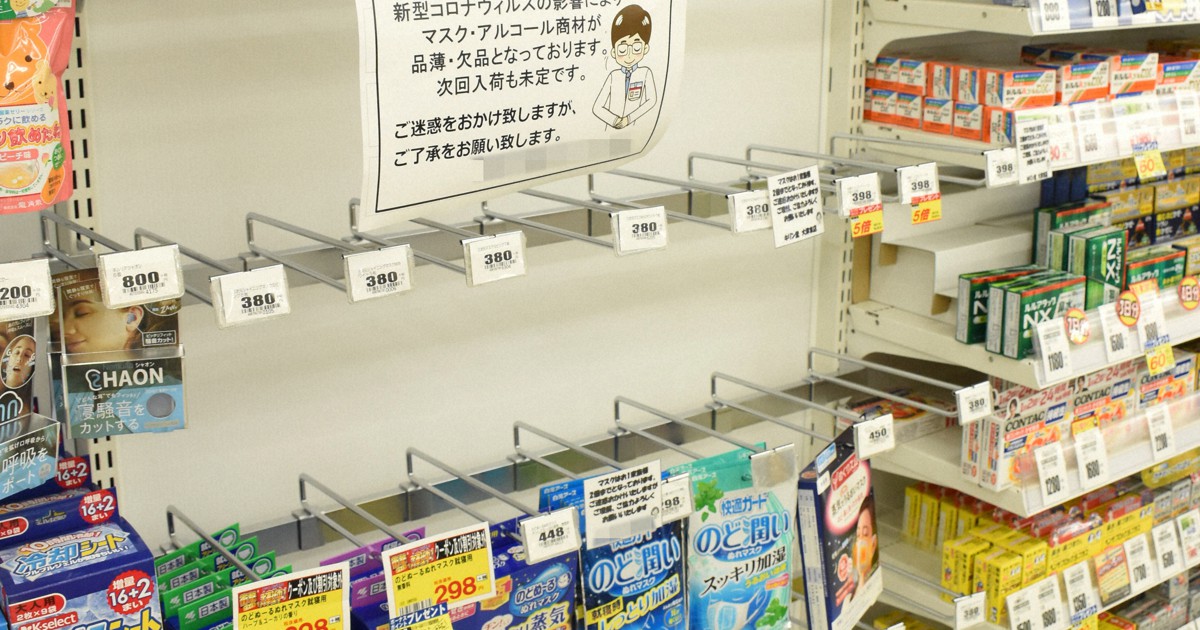 The Mainichi Shimbun answers some common questions readers may have about Prime Minister Fumio Kishida’s oft-cited “national economic security” and what it might mean for people in Japan and abroad.

Question: Prime Minister Fumio Kishida often talks about â€œguarantees of economic securityâ€, but what does that mean?

Answer: In recent years, the economy has been militarized between different countries, such as in the US-China conflict. National economic security is about avoiding threats to national security posed by foreign powers controlling businesses and technologies that support a country’s critical infrastructure, such as nuclear power and key industries. During the formation of his cabinet, Kishida created a new ministerial post in charge of economic security and made related issues one of his flagship policies.

Q: What could his administration do?

A: One method is to limit the investment of foreign investors and companies in Japanese companies. There have been problematic cases where the Interior and Communications Ministry ignored violations of Japanese regulations on foreign investment in domestic broadcasters. But there are limits on the ratio of shares in domestic companies in public discourse, reporting, high technology, and other areas that a foreign player may own. These companies also have a duty to declare in advance any foreign investment in their stock. In June, a law was passed restricting land use in areas around nuclear power plants, Japanese Self-Defense Force bases and elsewhere. It also aims to reduce inappropriate land acquisitions by foreign nationals.

Q: Besides broadcasters, what other types of industries are subject to controls?

A: There are more than 20, including nuclear, space, electricity and gas. If the fixed investment rate is exceeded, the national government can order the investment to stop.

Q: Doesn’t that go against the ideals of free trade?

A: Free trade is essential for global economic growth. But if we become too dependent on the supply networks of other countries for raw materials, parts and other goods, we will face crises like the shortage of masks at the onset of the coronavirus crisis. Improvements in economic security are sought while avoiding falling into an overly protectionist approach.

EDITORIAL: Politicians must tackle the burden posed by US bases in Okinawa