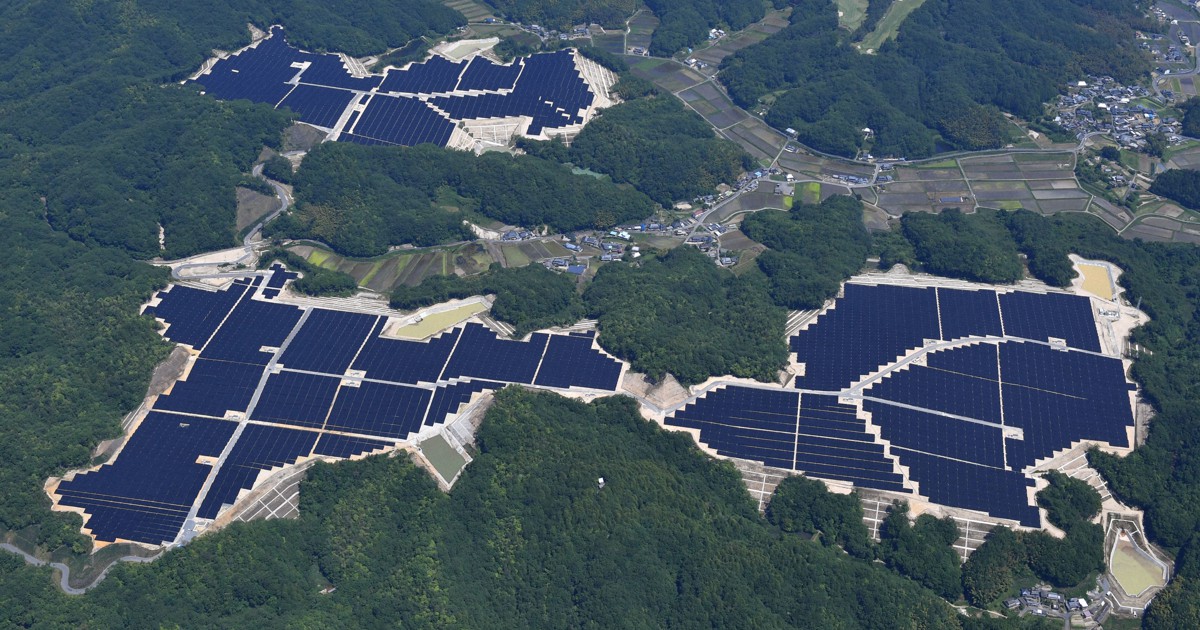 
TOKYO – Japan’s Ministry of Economy, Trade and Industry has estimated that the cost of nuclear power generation will be higher than solar and other power by 2030, jeopardizing benefits of nuclear energy prices.

The ministry presented the expected cost of power generation sources – such as nuclear, thermal and solar – in 2030 at an expert committee meeting on July 12. Reflecting the increased cost of safety measures due to the 2011 accident at Tokyo Electric Power’s (TEPCO) Holding Inc.’s Fukushima Daiichi nuclear power plant, the ministry estimated the cost of power generation nuclear at “the upper end of 11 yen or more” per kilowatt hour. Although nuclear power has been the “cheapest” source of energy in past estimates, it has become more expensive than other sources such as solar power.