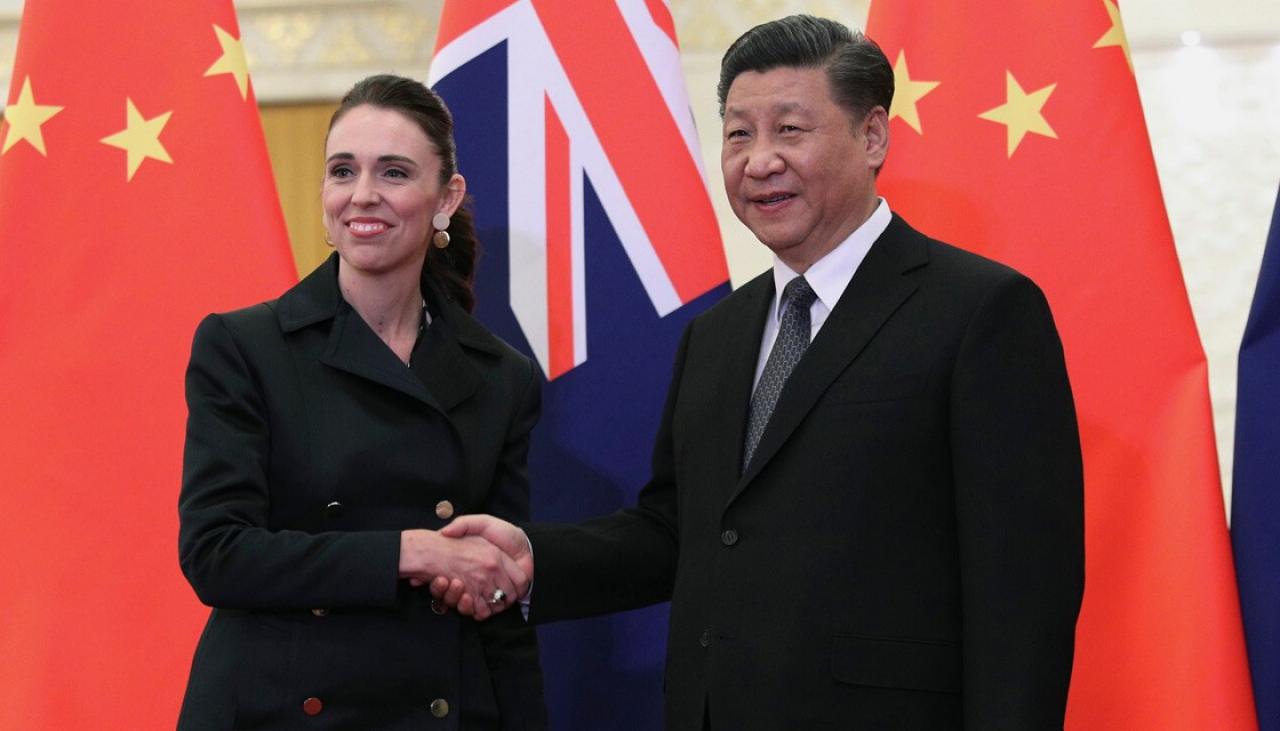 Opinion: Trends are emerging in New Zealand’s relations with China


What are the trends ?

The first – as the list above illustrates – is the concerted effort to balance pro-China statements with more critical statements that will appease Western allies.

Another trend – closely related to the first – is the love of the theater.

After several weeks of surprisingly vicious and sustained criticism in response to Mahuta’s comments on the Five Eyes, Ardern’s May 3 speech underscored the “differences” with Beijing. It was an address carefully crafted to give the impression that New Zealand had listened – and was now turning back west.

In fact, Ardern’s remarks were gentle. Nothing substantial had really changed.

In that sense, this week’s Queenstown reunion was just another act of the 2021 Sino-New Zealand play.

On this point, the finest analysis has perhaps come from China itself. An analysis published in the Global Times – a forum for Beijing to express its opinions more informally – observed that “the joint statement between Canberra and Wellington did not really go beyond New Zealand’s previous position on issues related to China “. If New Zealand’s position seemed a bit harsher, it was to “show some respect and support for Australia’s sentiments”, rather than indicate that New Zealand “was blindly joining a anti-China tank “.

These very short-term trends are important.

But the same goes for longer term ones.

One is New Zealand’s growing enthusiasm for the “Indo-Pacific” geopolitical concept.

The Indo-Pacific – a substitute for the more common Asia-Pacific – was initially used by an Indian scholar in 2007, before being co-opted by Japanese and Australian policymakers around 2011.

But it was the Trump administration – and particularly Secretary of State Mike Pompeo – that really popularized the concept and brought it into the diplomatic mainstream.

The hidden but unsubtle goal of the “Indo-Pacific” is to downplay China’s centrality in the region.

It’s no surprise that Winston Peters – a Chinese skeptic known for his pro-American stance – became a big fan of the term during his tenure as foreign minister.

But it may come as a surprise that Nanaia Mahuta and Jacinda Ardern – hardly the Trump administration’s biggest fans – continued to adopt the term after Peters left.

On the contrary, the Labor government has grown even more enthusiastic about it – as evidenced by the use of the Indo-Pacific in this year’s budget documents.

To be fair, New Zealand is still largely reluctant to use the extended and even more blunt version of the phrase often used by the United States and its closest allies: a “free and open Indo-Pacific.”

But even that may only be a matter of time. The enthusiasm of Labor for the Indo-Pacific shows that the popularity of the term transcends party lines.

The inspiration to do so may well come from across the Pacific: although it has largely repudiated anything about Trump, the Biden administration itself has embraced Indo-Pacific rhetoric and pressure on itself wholeheartedly. the China that the Trump administration launched.

It is not difficult to find examples of this continuity. In March, US Secretary of State Antony Blinken and Secretary of Defense chose to jointly travel (in itself a very unusual trip) to Japan and South Korea for their symbolic first overseas trip. And that same month, the Quad, a relatively new grouping of Australia, India, Japan and the United States that exemplifies the Indo-Pacific concept, held its first summit, in virtual form.

In diplomatic terms, the symbolism of these Indo-Pacific meetings – and their early timing – is kind of a hammer.

And it is this latter trend – continuity and consensus between administrations of very different political persuasions – that may prove to be the most important of all.

Geoffrey Miller is an international analyst at the Democracy Project. He has lived and traveled extensively in the Middle East and is fluent in Arabic.