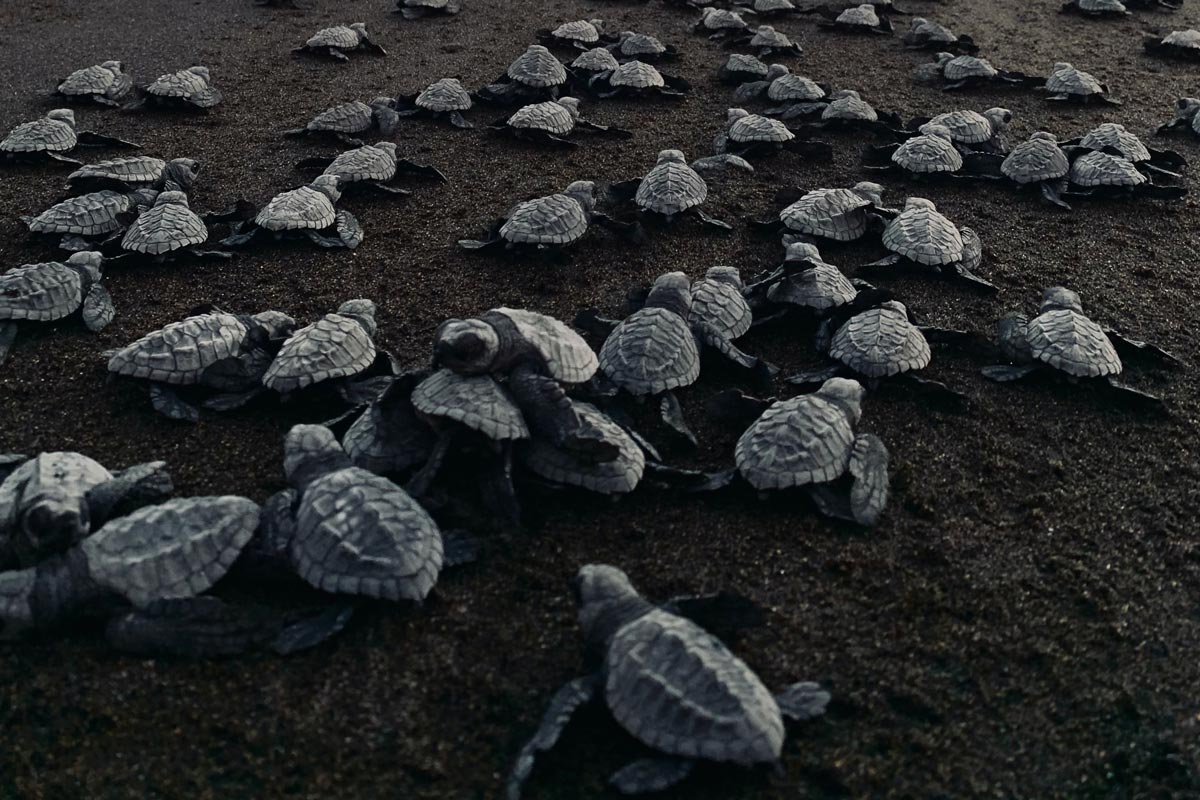 A heartbreaking case of animal cruelty has sparked an extensive investigation after more than 30 Sea turtles have been discovered stabbed on the shore of a beach in the main island of Okinawa prefecture, Japan. The sea creatures in question were found with serious neck injuries on Thursday, July 14, 2022, The Independent reported.

The endangered reptiles were found by locals after low tide on the beaches of Kumejima and were said to be “on the verge of death”, according to Vice. Many appeared immobile upon discovery and close to fishing nets, others were bleeding and some were sadly dead. Staff employed at the local sea turtle museum were the first to care for the animals.

Although the island’s police have proposed and opened an animal cruelty investigation (with no confirmed findings yet), a local fishing operator admitted to stabbing the sea ​​turtles in the Japanese national newspaper, Mainichi. The act would have been done to remove them from the fishing nets in which they were accidentally caught.

“Many of them were tangled in fishing nets. I untangled some and released them back into the sea, but couldn’t free the heavier ones, so I stabbed them to get rid of them,” the fisherman reportedly said.

Much conservation work has been implemented in Okinawa and Kagoshima to protect green sea turtles and their nesting (or nesting) habitats. And it works. But according to Yuji Tabata, president of the Kumejima Fishery Cooperative Association, this increase in the reptile population has only been troubling to local fishermen. Speaking to Vice, he said: “They get caught in people’s nets or can collide with boats and cause accidents.”

Although they cause a problem, stabbing them is of course not the way to go, Tabata clarified. In fact, according to the president, this is unheard of.

“As a sea turtle community that has been transmitting the conservation of the marine environment and the importance of living creatures through sea turtle conservation activities since day [one], this situation is extremely painful and disappointing,” the Kumejima Sea Turtle Museum said via its Facebook page. “We are very sorry to have caused you all this trouble.”

Opinion: Almost all the economic numbers line up: A US recession is likely