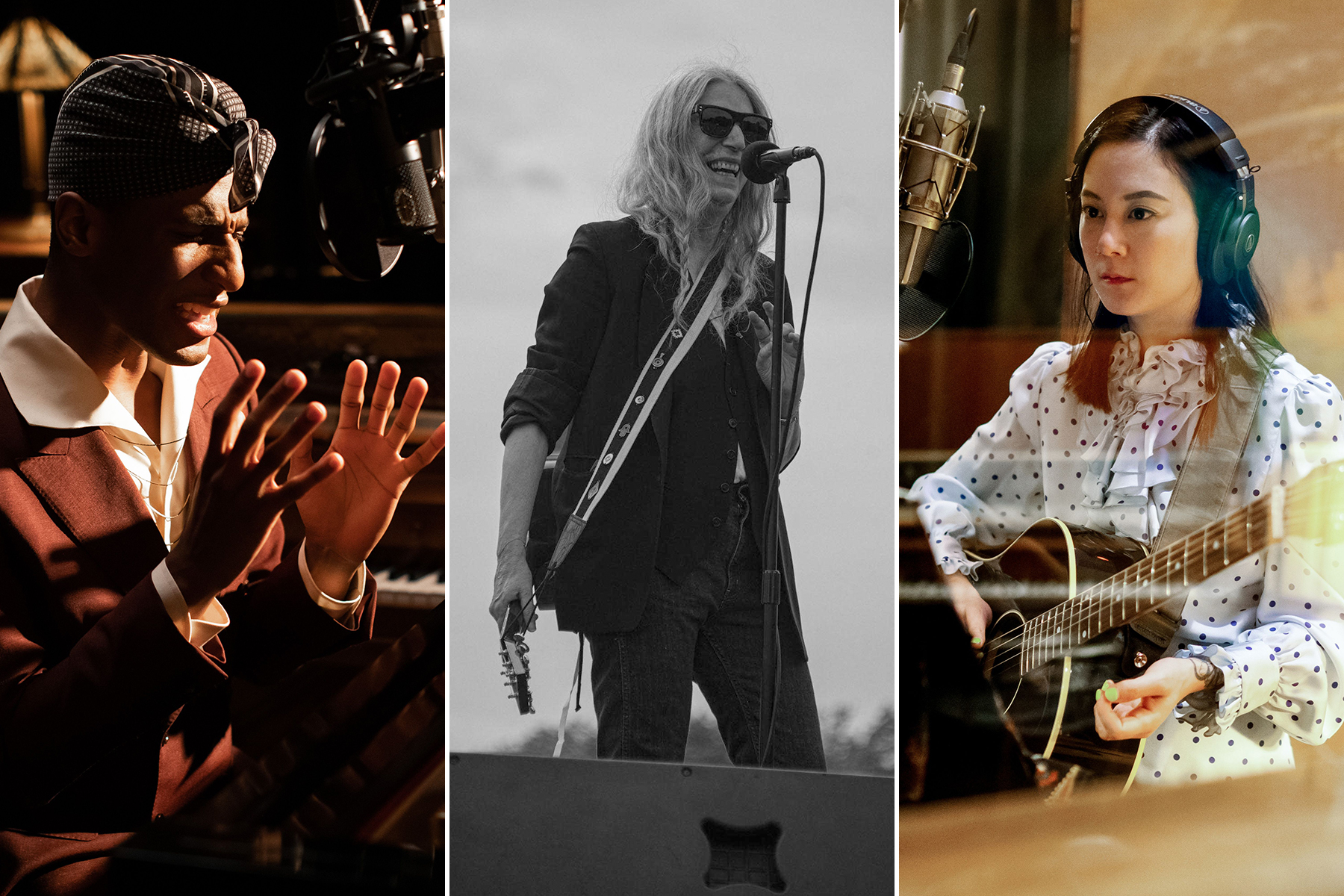 
Patti Smith, Jon Batiste and Japanese Breakfast are among the artists contributing to a new Spotify EP series, Living at Electric Lady.

Each participating artist will share a short collection of songs recorded live in the famous New York studio. Artists have been encouraged to play their own songs, as well as covers by the many artists who have recorded at Electric Lady over the years.

the Living at Electric Lady The series will begin on July 29 with Batiste’s EP, which he recorded in May with jazz greats Kenny Garrett, Ron Carter, Gary Bartz and Joe Saylor. Along with Smith and Japanese Breakfast, the series will also feature contributions from Dominic Fike, Faye Webster, Jack Antonoff’s Bleachers, Remi Wolf and Natalie Bergman.

“It was an absolute dream to be able to record at Electric Lady,” Japanese Breakfast said in a statement. “The rooms are filled with good old vibes and the engineers there are unprecedented, so it’s no wonder this is such an iconic studio that holds a place in the hearts of so many legends.”

Lee Foster, Managing Director and Partner of Electric Lady, added, “The idea of Living at Electric Lady dates back to the mid-1970s, typically for various radio stations over the years. However, this is the first time that he has had a dedicated partner and a concrete plan for the future. Having Spotify, its people and its know-how gave us the big engine we needed to make this program a success. As we look to the future of the continued curation of great music, content and events, this partnership is a big step forward in our evolution, which we look forward to for many years to come.