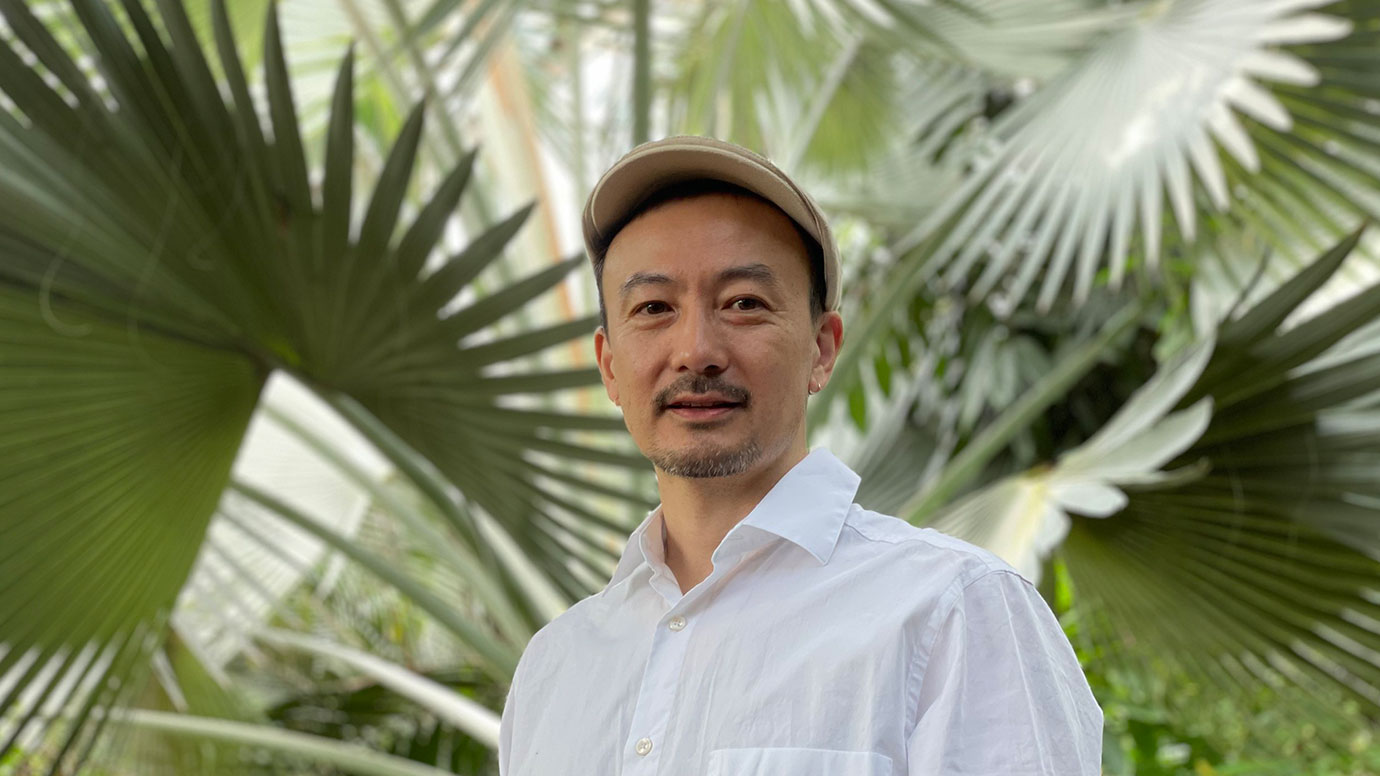 “(Library materials) definitely influence my sound creation,” Hibino said. “Like all other human acts, coming up with new and creative ideas plays an important role in my artistic practice, and for me, they are mainly based on language.”

Hibino was interested in music from an early age, but he knew nothing about electronic music until college. At Keio University in Japan, where Hibino majored in music composition, computer sound design and policy management, he watched Marcus Popp and Carsten Nicolai, two experimental sound artists from Berlin, play music state-of-the-art electronics. This performance was Hibino’s first encounter with electronic music, and it changed his life.

Hibino first came to Chicago in 2002 when his wife, Aiko, was a graduate student in sociology at the university. The move couldn’t have been better timed for Hibino. The city was becoming known for its experimental electronic music – also known as “post-rock” – and Hibino, delighted to be immersed in it, began to debut as a sound artist. He was designing the sound for a project with Imaginative.Inc, a design firm in Tokyo. Hibino took inspiration from Chicago artists and curators known for their conceptual art to shape his own style. Cut down the fern is Hibino’s way of saying thank you to them.

Inspiration for Fallen to Fern

When creating his installation for the Fern Room, Hibino thought about how ferns and moss – some of the oldest plants on the planet – would react to his music. He also examined the sounds of rain and discovered that they contain wider frequencies than most music. Assuming that ferns and moss must like the sound of rain, Hibino built the soundscape on similar frequencies and vibrations, rather than a progression of musical notes.

Hibino also recalled memories of his grandparents’ Japanese-style courtyard covered in ferns and moss as he recorded the soundscape.

“I started to feel like ferns and moss were trying to connect across time and place — my grandfather’s old Japanese garden and this fern in Chicago,” Hibino said.

Fallen to Fern attempts to capture the warmth of this memory by creating a meditative space for visitors to Lincoln Park Conservatory. His electronic music, made up of old Japanese synthesizers, aims to connect with the surrounding nature, complemented by synthesizers buzzing like cicadas and chirping birds.

In total, Hibino’s music plays for 20 minutes at the top of every hour in the Fern Room, allowing visitors to get lost in the surrounding greenery.

Stopwatch Reservations are required to enter the Lincoln Park Conservatory, which provides access to the Hibino soundscape in the Fern Room. Tickets include access to the Conservatory’s three additional exhibition houses: the Palm House, the Orchid House and the Show House.

Japanese princess eager to engage with the public by transmitting culture