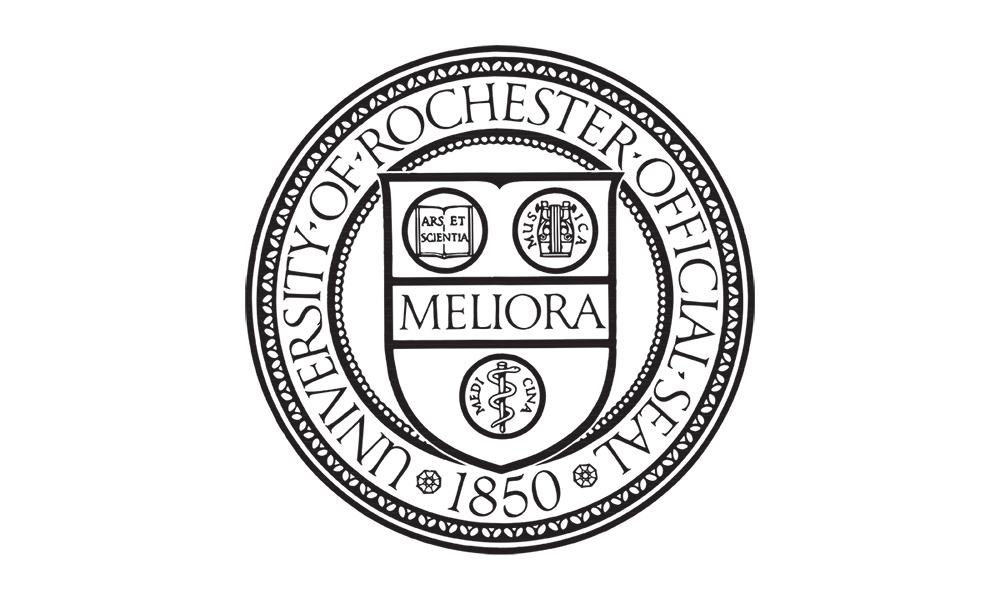 The named positions celebrate the contributions of professors as researchers, scholars and teachers.

Several University of Rochester faculty members were appointed to appointed chairs in the first half of 2022. An honor designed to recognize the national stature of a professor’s work, appointed positions are part of a longstanding tradition. to celebrate the work of Rochester. professors as researchers, scholars and teachers. Appointments include:

Antonova has performed in cities across Europe and Asia and has given hundreds of master classes and lectures around the world, including at the Moscow Academy of Music, Paris Conservatory, Budapest Conservatory , Peabody Conservatory, New England Conservatory, and Seoul National University. She has participated in many international festivals and judged many competitions across the country.

The chair was established by university administrator Tim Wentworth and his wife, Robin Wentworth, parents and supporters of the university, to recognize a dedicated piano faculty member at Eastman.

The Kenan Professorship, which was established in 1966 by the William R. Kenan, Jr., Charitable Trust, is awarded to a distinguished professor who is particularly effective in teaching undergraduate students.

The chair recognizes Arthur Satz ’51, who bequeathed the greatest ever endowed gift to the humanities to the School of Arts and Sciences.

Christensen, an internationally renowned architectural history and design scholar, specializes in the modern architectural and environmental history of Europe and the Middle East.

The Trustee position is named in recognition of the support of Life Trustee Ani Gabrellian ’84 and her husband, Mark Gabrellian ’79.

The Wilson Chair was created by Marie and Joseph Wilson. Joseph Wilson, former president and CEO of Xerox Corporation, was a college graduate and served as chairman of the board from 1959 to 1967.

The chair was established by Don Alonzo Watson, a Rochester businessman and co-founder with Hiram Sibley of Western Union, to recognize achievement in the study of political science and history.

David Figlio, appointed Provost and Director of Studies of the University, Professor Gordon Fyfe in the Department of Economics and Professor of Education at the Warner School of Education.

Helmke studies political institutions, judicial politics and the rule of law, informal institutions and norms, and democratic erosion in Latin America and the United States. She is one of the co-founders of Bright Line Watch, a non-profit organization that brings together leading political scientists to monitor democratic practices in the United States from a comparative perspective.

The chair honors Thomas Jackson, who served as the university’s president from 1994 to 2005.

Kahn’s research focuses primarily on labor economics, with interests in organizations and education.

The board established the chair in honor of longtime supporters Fred Gowen ’32, who served as a trustee of the university from 1968 until his death in 1978, and his wife, Helen Gowen.

Over the past several decades, the Konar Foundation has established several chairs as well as research and program funds to support literacy and urban education initiatives at the Warner School of Education, patient-centered care in geriatrics, and in palliative medicine, and Alzheimer’s disease research at the Medical Centre.

The post was created in honor of Paul Levy, professor of medicine, by the late physician Jane Davis for her and in memory of her late brother, Bob Davis.

The Allen Chair honors the memory of Fanny Knapp Allen, whose family supported the University by establishing a scholarship fund and a chair.