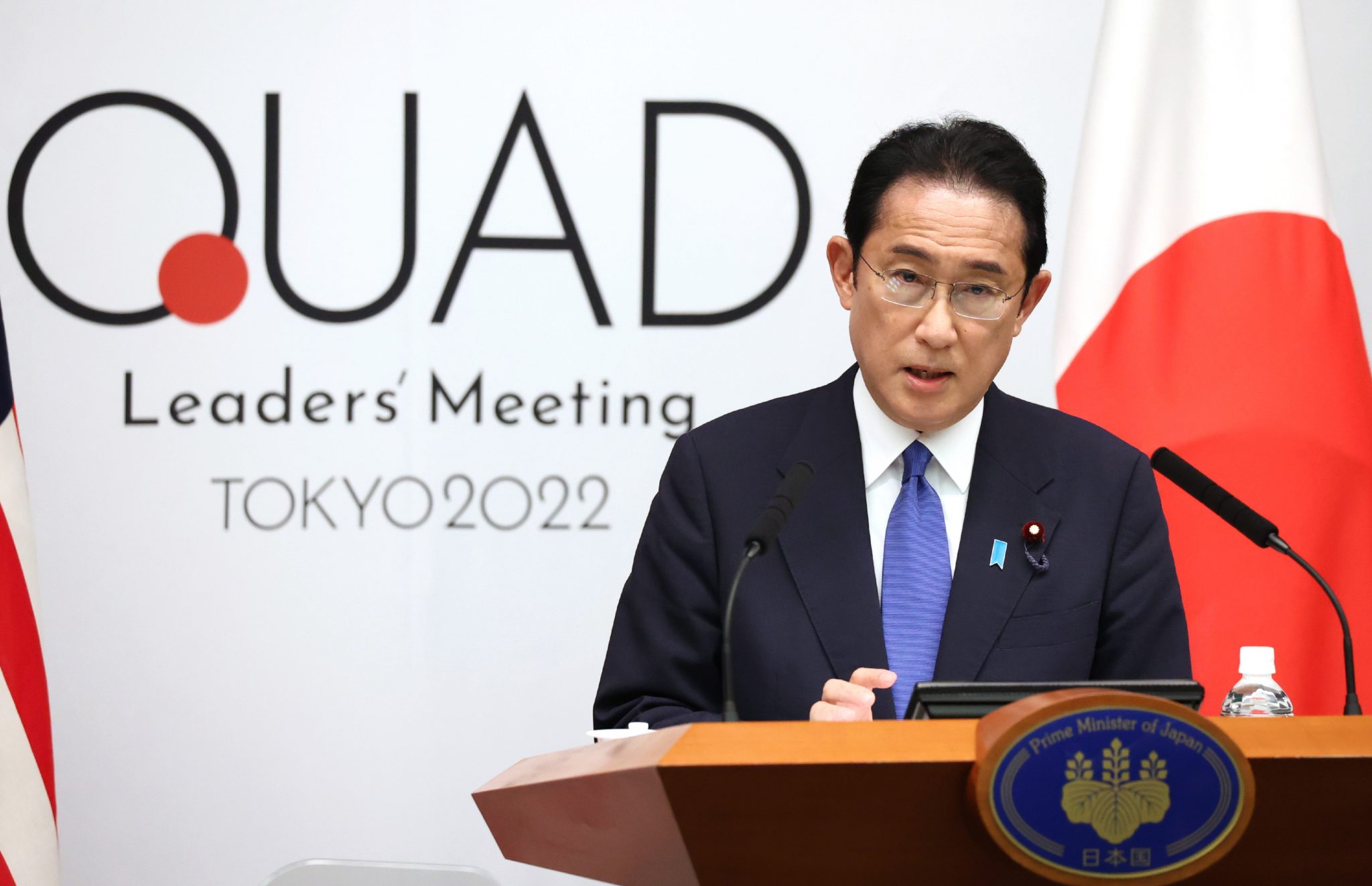 Searching for freedom and openness in the Indo-Pacific

It was an opportunity for the United States and Japan to expand bilateral economic security cooperation and present a plan to advance former Japanese Prime Minister Shinzo Abe’s vision for a free and secure Indo-Pacific. open (FOIP).

Arguably the finest global statesman of the past decade, the late Abe formulated the vision for FOIP, envisioning a region of free and open trade. But Kishida correctly identified a need for “realism” to advance this vision. For the JTFP to thrive, it must grow from a regional cause to a global phenomenon supported by credible diplomatic, economic and military force.

Advancing FOIP is a cornerstone of US-Japan policy to deter Chinese aggression. The Indo-Pacific is the largest region in the world, accounting for more than half of the world’s economy, trade and population. In light of this, the United States and Japan must work with Australia and India – the other two Quad nations – to firmly establish the primacy of FOIP in preserving peace, prosperity and global security.

In 2023, Japan will host the G7, India the G20, Australia the Quad Leaders’ Summit and the United States will host the Asia-Pacific Economic Cooperation Meeting. The Quad should use these gatherings to coordinate the areas of economy, security and public diplomacy.

Together with the Quad, the United States and Japan should facilitate increased global coordination. To do this, the G7 should become the G10 by including India, Australia and the European Union as official members.

Neither the United States nor Japan alone can surpass China’s vast economic reach in the Indo-Pacific. At the same time, the Indo-Pacific can only maintain its freedom and openness if it is integrated into the US economy.

The only solution is to collectively bind the economies of the Indo-Pacific as a bulwark against Chinese state capitalism. This can be achieved by translating the FOIP vision into a trusted business agreement – ​​but delivering on its promises is something the Quad needs to work on.

Regional trade agreements are needed to strengthen supply chains and diversify the manufacturing of essential goods. As the world’s largest economy, the United States can and should lead this effort. To do so, it should focus on energy and the digital economy and build on the Indo-Pacific economic framework.

With the ongoing military conflict between Russia and Ukraine, the growing bond between China and Russia highlights security threats in the Indo-Pacific. The Quad must act on lessons learned from NATO’s response to Russia’s invasion of Ukraine, in particular the importance of timely sharing of intelligence, ammunition manufacturing and logistics capabilities to sustain a protracted armed conflict. The AUKUS arrangement between the US, UK and Australia to build nuclear submarines in Australia is a promising start.

The Five Eyes – an intelligence alliance between Australia, Canada, New Zealand, the United Kingdom and the United States – should work to integrate Japan as a member and forge a closer relationship. closely with India. Continued collaboration with South Korea and France – two countries with key security interests in the region – is also essential.

The United States and Japan need to improve the quantity and quality of Quad manufacturing capability. There are many ways to do this. Quadruple defense standards can be aligned with those of NATO. Australia, Japan and New Zealand can boost their capacity to manufacture advanced armaments with contributions from India, South Korea and Taiwan. The Quad can also develop a collective strategy to wean India from its reliance on cheap Russian weaponry and fully explore India’s ability to be the JTFP’s arsenal for mass-produced conventional weapons.

The United States and Japan could seek to expand the Quad’s orbit by inviting guest nations to the next Quad Leaders’ Summit. South Korea, ASEAN countries, the European Union and other liberal countries with Indo-Pacific strategies will be enthusiastic participants. Quad leaders could also consider establishing joint sessions at the East Asia Summit.

In 2023, the United States and Japan, alongside Australia and India, are expected to solidify the central role of FOIP in maintaining the rules-based global order. The future trajectory of the Asian century will depend on the region’s ability to be “free and open”. By working together, the United States, Japan, and allied nations can realize Shinzo Abe’s legacy of regional engagement. After all, a free and open Indo-Pacific is the harbinger of a free and open world.

Kaush Arha is a senior fellow at the Atlantic Council and the Krach Institute for Tech Diplomacy at Purdue University. He is the former Senior Advisor for Strategic Engagement at USAID.

THROUGH THE FIRE: An Unforgettable Anime Exhibit