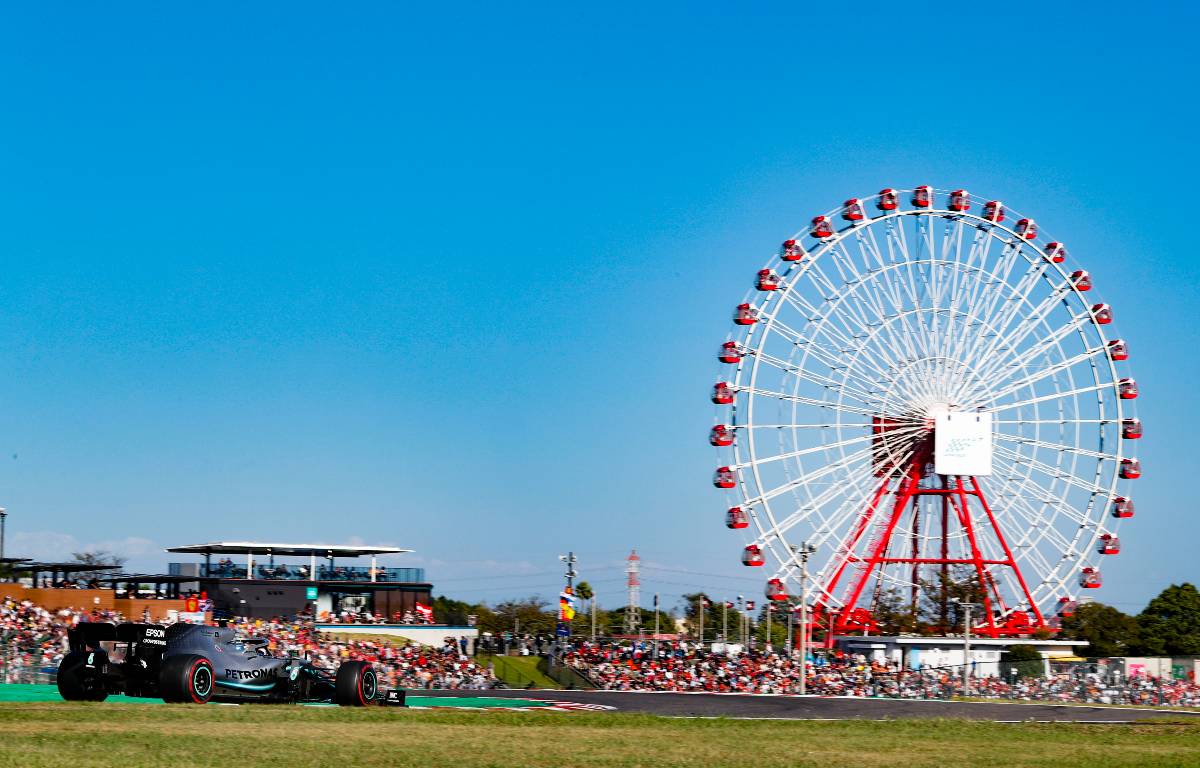 Suzuka explains why the Japanese Grand Prix was canceled

Suzuka chief Kaoru Tanaka has revealed that an entry visa issue was at the root of the decision to cancel the Japanese Grand Prix.

For the second year in a row, the Suzuka round of the World Championship has been lost due to the ongoing health pandemic.

This means Formula 1 must now fill two empty boxes if it is to meet its goal of a 23-race season – with October 10 now free as well as November 21, with the Australian Grand Prix having already been canceled.

Although the Olympic Games were recently held behind closed doors in Tokyo and the Paralympic Games are about to begin, the reason for the cancellation of the grand prize was administrative regarding entry into Japan, Tanaka said. .

“We were looking forward to this year as it was Honda’s last race and the triumphant return of Yuki Tsunoda,” said Tanaka, president of Mobilityland which operates the Suzuka circuit on behalf of Honda owners, as quoted by Motorsport.com . .

“It was such a special year and we are disappointed not to be able to organize the race for the second year in a row.

“The main problem is that the entry of the people involved cannot be confirmed. Japan basically doesn’t allow foreigners to enter the country at the moment, whether it’s Formula 1 or any other sport.

“If a foreigner wants to come here, he has to get an entry visa. The fact that we couldn’t fix this was a problem.

While we are not racing in Japan this year …

Tanaka was unable to clarify why thousands of athletes and support staff could enter Japan for the Olympics and Paralympics, but not a smaller number for the grand prize.

“I know that each sport has its own characteristics and conditions, but in general, and for me personally, it is a shame that the F1 Japanese Grand Prix cannot take place,” said Tanaka.

“I think the Japanese Sports Agency got it. Outside of the Olympics, I think around 1,500 is the largest number of foreigners entering the country under the current circumstances. So I think they got it, but they had to be careful.

“In terms of public interest and motorsport culture, it is not as mature as in Europe.”

The bright spot for Suzuka is that they have a contract to host the Japanese Grand Prix until 2024, next year marking the circuit’s 60th anniversary.

“From this moment we will prepare for next year,” confirmed Tanaka.

A week for travel industry news