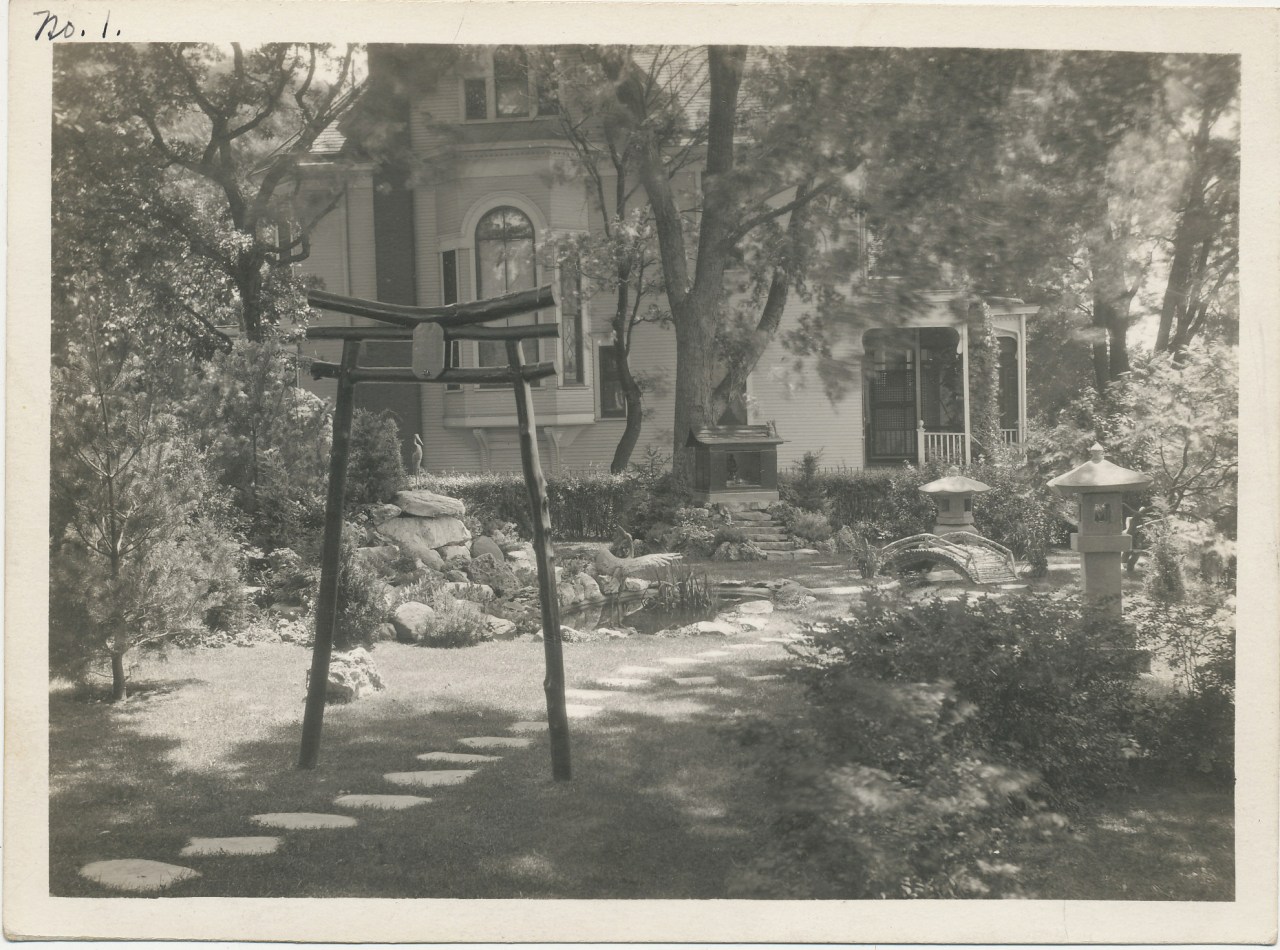 The historic Japanese garden will be the subject of two programs

The Muscatine Art Center’s historic Japanese garden will be featured in two programs this spring.

Muscatine Art Center Director Melanie Alexander will talk about the decision-making process, the scope of the project, the roles of those involved in the project, and the sources of funding for the project during the April 7 information session.

Beth Cody, author of “Iowa Gardens of the Past,” will present during the second program as she delves into the history of the 1930 Japanese garden and places the garden in its historical context. Cody was hired through a grant from Humanities Iowa to explore the influences behind the creation of the garden, research Japanese-style garden landscapers in the Midwest, investigate the fate of other Japanese-style gardens of the time, and follow the details. regarding the specifics of Laura Musser McColm’s garden.

When Laura Musser McColm had the Japanese-style garden installed in her home at 1314 Mulberry Avenue, it became an occasional gathering space for Laura’s clubs such as the Twentieth Century Club and Muscatine Garden Club. When the property was gifted to the City of Muscatine in 1965, it became a public space maintained by the Muscatine Art Center and the Muscatine Parks and Recreation Department.

During McColm’s lifetime, the garden underwent relatively few major changes. However, as the Muscatine Art Center added the Stanley Gallery, and then a building to connect the gallery to the historic house, the original ornamental sumacs in the garden were lost and replaced with white pines. Japanese yews, a garden staple for many decades, are not native to the garden. There is no adequate documentation to determine whether they were planted late in McColm’s life or in the early years of the museum.

However, the problems in the garden were more complex, and decisions made decades ago resulted in damage to the water feature’s underground plumbing and shading of the garden’s original plant types.

After speaking with Muscatine Art Center staff in 2020, Heidi Hohmann, an associate professor in the Department of Landscape Architecture at Iowa State University, reviewed archival materials held by the Muscatine Art Center, documented existing conditions in the garden and prepared the historic landscape preservation plan. The plan included recommendations and presented options for the return of historic elements to the garden, the statement said.

Hohmann’s photographic comparisons showing images taken in the early 1930s with those from 2020 underscored the need to address concerns in the garden. Fortunately, many changes can be mitigated, while some of the more prominent features, such as streams and ponds, remain intact.

Muscatine Art Center staff used Hohmann’s preservation plan to secure a $122,402 historic preservation grant from the nationally funded Paul Bruhn Historic Revitalization Program. In Iowa, this grant is administered by the Iowa Department of Cultural Affairs, and project reports go through the Iowa State Office of Historic Preservation and then the National Park Service. The staff also secured a $100,000 grant from the Roy J. Carver Charitable Trust. The two grants, plus some private donations, will cover all costs associated with the project.

The active phase of the project will begin in the coming weeks with archaeological work conducted by Tallgrass Archeology, LLC. Many trees will be removed as part of the project and tree removal is expected to begin as early as April. There will be times when work on site makes it necessary to close the walkway between the Muscatine Art Center parking lot off Cedar Street and the main entrance on the Mulberry Avenue side of the property. The closure of the footbridge should not impact the sidewalk along Mulberry Avenue.

“While visitors have enjoyed the environment created by the yew trees for many decades, they have caused significant problems that take away from the historic character of the garden,” Alexander said. “The new plantings will be based on historic photographs and will follow Home Office guidelines for dealing with cultural landscapes. For a project like this, it is important to focus on what will be won.

Among the gains will be the return of the historic aspect of the garden, including the regular return of running water. The historic character of the garden will also be enhanced by the return of sumacs, other trees and shrubs found in historic photographs, the emphasis on rock work, the reintroduction of smaller plantings that have been shaded, and the installation of a Torii gate. reproduction and other constructed features.

The April 7 and May 22 programs are scheduled for one hour and will take place in the Music Room of the Muscatine Art Center. The programs are free and there is no pre-registration. A garden booklet is currently under development and should be available by summer 2022.

For more information, visit Muscatine Arts Centervisit the Art Center page on the site of the city of Muscatine, or follow the Art Center on Facebook, Twitterand instagram,