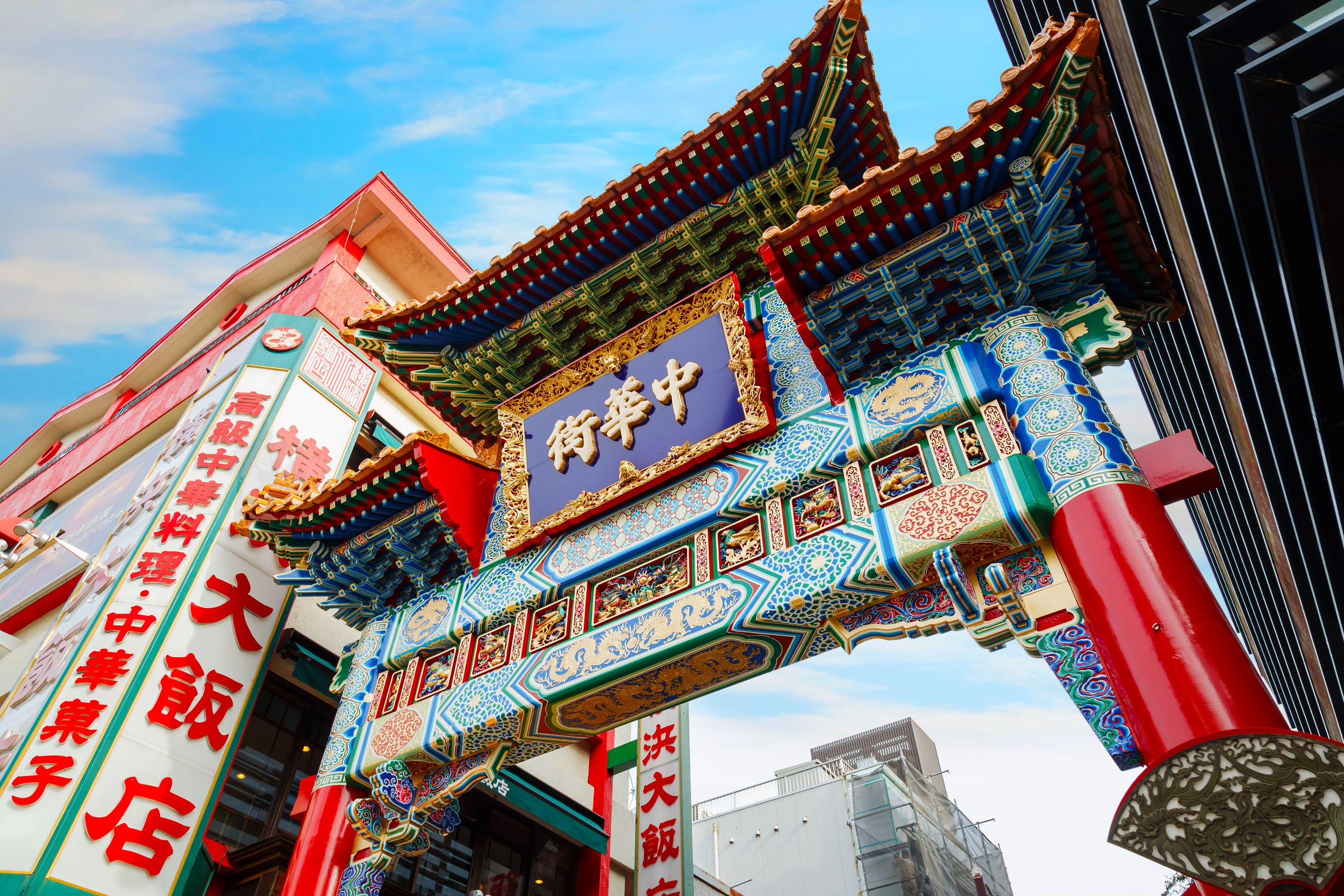 The myth of a real Chinatown in Japan | Culture

Rainy weekend dim sum, nighttime snowball fights during New Years, grocery shopping trips with old friends. This short sentence, although perhaps evocative, cannot begin to sum up the countless treasured memories I have created in New York’s Chinatowns of Manhattan and Flushing. I am indebted to these neighborhoods, which I know better than any other in the city, because they have shaped my worldview and life trajectory. Moving to Japan definitely severed that bond, encouraging me to seek a place to relive these moments, if only in their common essence.

Coming out of the Yokohama-Chukagai subway station, I headed towards Yokohama’s historic Chinatown. Unfortunately, the enthusiasm that propelled me on this quest for knowledge has been deeply eroded by past disappointments. Japan is said to have three Chinatowns, located in Yokohama, Kobe and Nagasaki respectively. It was my last stop. I already had a reliable source that, even if this Chinatown was considered the largest in the country, it lacked what I was looking for: a Chinese community.

Chinatowns and ethnic enclaves of all kinds are sacred places. Often these neighborhoods are starting points for immigrants to a new country and offer services that are not otherwise available in the host country. These areas are teeming with entrepreneurial initiatives that are built for and supported by community members, creating a vibrant, if somewhat isolated, economy. Where were neighborhoods like Flushing, Queens in New York? “Chinatown” in Japanese has very different connotations, it turns out.

Located near the glittering and ultra-modern business district of Minato Mirai 21, Yokohama’s Chinatown is in a historic district known to have hosted merchants since 1859, when Japan opened the city to commerce. Yokohama is an expressive city, communicating its past through its facades: the culmination of architectural achievements of foreign cultures blending naturally, sharing city blocks with shrines and traditional Japanese houses.

Chinatown announces with great fanfare its presence with 10 paifang, imposing red gates spanning the streets of the district. Every day, the area attracts a large crowd of Japanese tourists. People marvel at the many shops that have gone so far as to add decorative exteriors of dragons and phoenixes on large slabs of stone, and awnings in the style of traditional tiles. Flashing neon lights can be seen in all directions, and the smell of tapioca and steamed buns wafts down the street.

The has been once a Chinese community that thrived in this area, but the Great Kanto Earthquake of 1923 left the area in a bad state. Many immigrants returned to China. Growth was further hampered by the Second Sino-Japanese War in 1937, and many of the remaining Chinese in Japan integrated into Japanese society.

“This place, this neighborhood,” a Japanese staff member at a panda-themed shop told me, “isn’t for everyday living. It’s all tourism now. What I have seen on TV on overseas Chinatowns, well, it’s not like that here.

“How long has it been like this? I asked. She thought for a moment.

“Before, nobody paid attention to Chinatown. It was dirty – rubbish everywhere, but then there were efforts to spruce up the area to attract tourists.

In the 1980s, when Japan’s economy was at its peak, the city launched the construction of a new industry, Minato Mirai 21: “Port of the Future in the 21st Century.” While shiny new offices and an amusement park in the city center have been built, nearby Chinatown has also boosted its profile.

“There are Chinese business owners here, for sure, but many aren’t. Some, like the owner of this building, are half-Chinese and half-Japanese, while others are all-Japanese. “, explained the woman before returning to work.

I walked into another gift shop, this one dripping in gold, from the awning and the charms of the workers’ uniforms hanging along the walls throughout the store. Ms. Li, a staff member who spoke at length about Chinatown in impeccable Japanese, was overflowing with enthusiasm. An immigrant from Taiwan, she moved to Japan over 20 years ago. His motivation for moving from Tokyo to Yokohama sums up the duality of this district.

“When my daughter was born, I wanted to make sure she knew Chinese. That she could read Chinese well and understand the culture. She speaks Japanese too, but I wanted her to know her heritage. But we [Chinese-Taiwanese people] don’t live here, we commute from other areas.

“This place is completely different from other overseas Chinatowns because of that. Every store seems to cater to Japanese people’s needs,” I said.

She has accepted. Chinatowns in Japan are areas of Chinese history, but they are now tourist spots that have been designed to cater to Japanese tastes, both in terms of Sino-Japanese cuisine and neighborhood aesthetics. Yet, because of its history, it has attracted Chinese entrepreneurs who want to capitalize on revitalization efforts, in turn bringing more Chinese to the area as workers. But it’s like working in an amusement park, and at the end of the day, the workers go home.

Likewise, due to its history, there are still spaces for the Chinese community, namely two large schools that provide primary and secondary education entirely in Mandarin, as well as two Chinese Buddhist shrines. I walked down an alley that I thought would lead to the main road; although I found myself at an impasse. I overheard a group Mandarin lesson for children from a neighboring house.

Is there an area nearby that the Chinese tend to gravitate to? A place where there are shops made by and for the Chinese community? I had asked Ms. Li, eager to locate the Chinese-run businesses she had mentioned.

“A bit north of here, between Ishikawacho and Kannai stations,” she said.

I knew before visiting Yokohama that what I was looking for – a kind of Chinatown that I knew – was not a wild ride or an ignorant assumption that what I knew existed everywhere. In fact, Osaka’s Namba and Tokyo’s Ikebukuro have Chinatowns that are significant in their impact and service to local Chinese communities. However, they remain largely unrecognized and have not been referred to locally as “Chinatowns”.

Although the areas around Ishikawacho Station and Kannai Station couldn’t rival the expanse of Ikebukuro or Namba’s fragrant alleyways teeming with authentic eateries, the Chinese presence was evident. There were the necessities, decent-sized grocery stores and clinics, and restaurants with dishes that were too spicy or “foreign” to appeal to many Japanese customers. In Japan, Chinatowns are historic places revitalized for tourism – for those looking to connect or experience Chinese culture, there is a need to get off the beaten path and venture into the heart of Chinese culture.

Ozarks Fall Festivals in 2022, from Cider Days to Oktoberfest