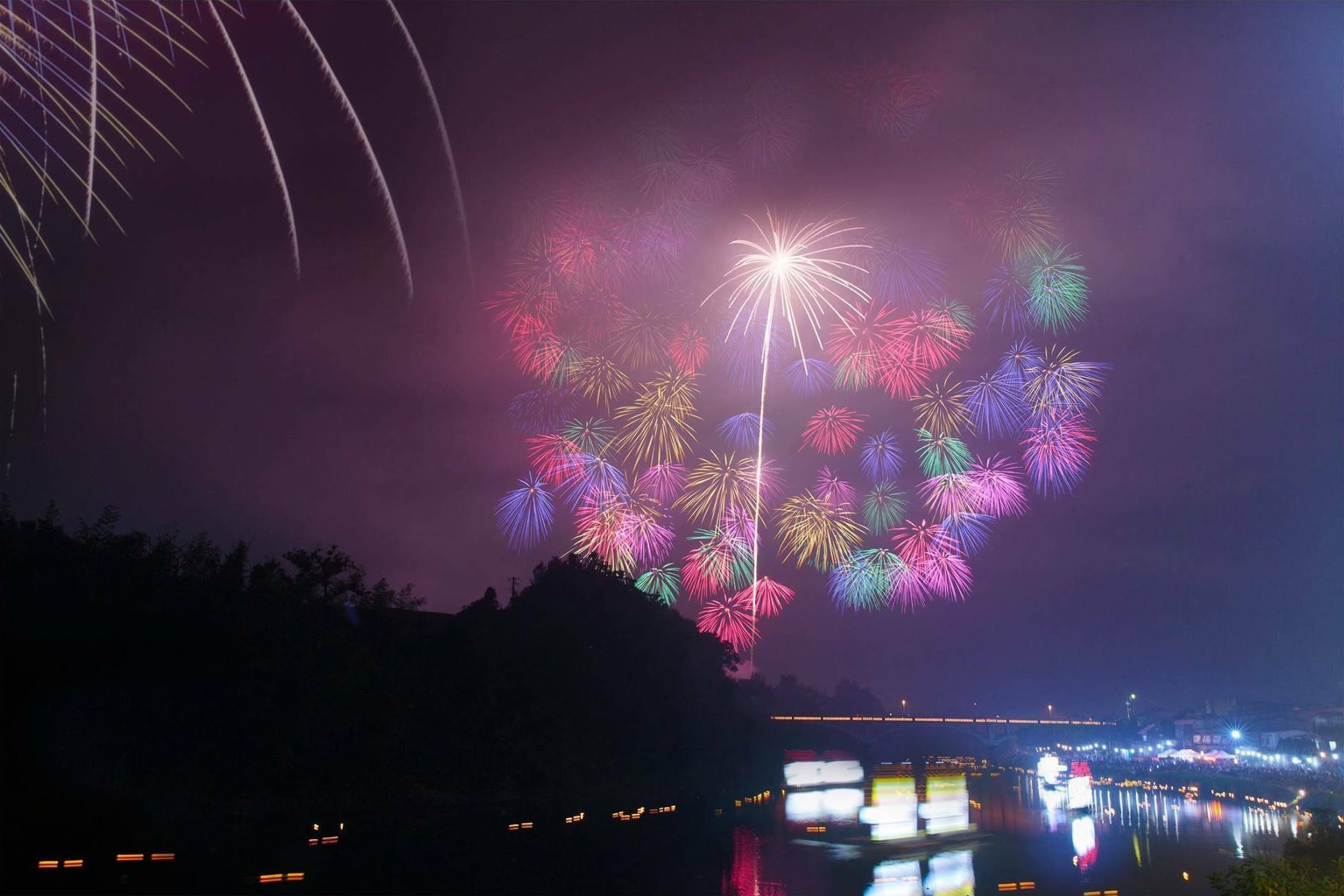 We’re seeing the return of summer fireworks this year, with a handful of shows scheduled in Tokyo and several other prefectures across Japan. The small town of Oe in Yamagata Prefecture in particular celebrates the 100th anniversary of its Floating lantern and fireworks festival.

To make the event accessible to everyone around the world, and especially those who prefer to avoid the crowds, the celebration will be streamed live on August 15th through the town hall Youtube channel at 18 hours.

The festivities begin at 6 p.m. with concerts and the release of 2,000 floating lanterns on the city’s Mogami River.

Don’t miss the climax scheduled for 7 p.m., when 4,000 firework shells are launched from three locations along the river.

For more information, see the festival website (in Japanese only).

5 new Japanese movies are coming to Netflix in August 2022

Want to be the first to know what’s cool in Tokyo? Subscribe to our newsletter for the latest updates from Tokyo and Japan.