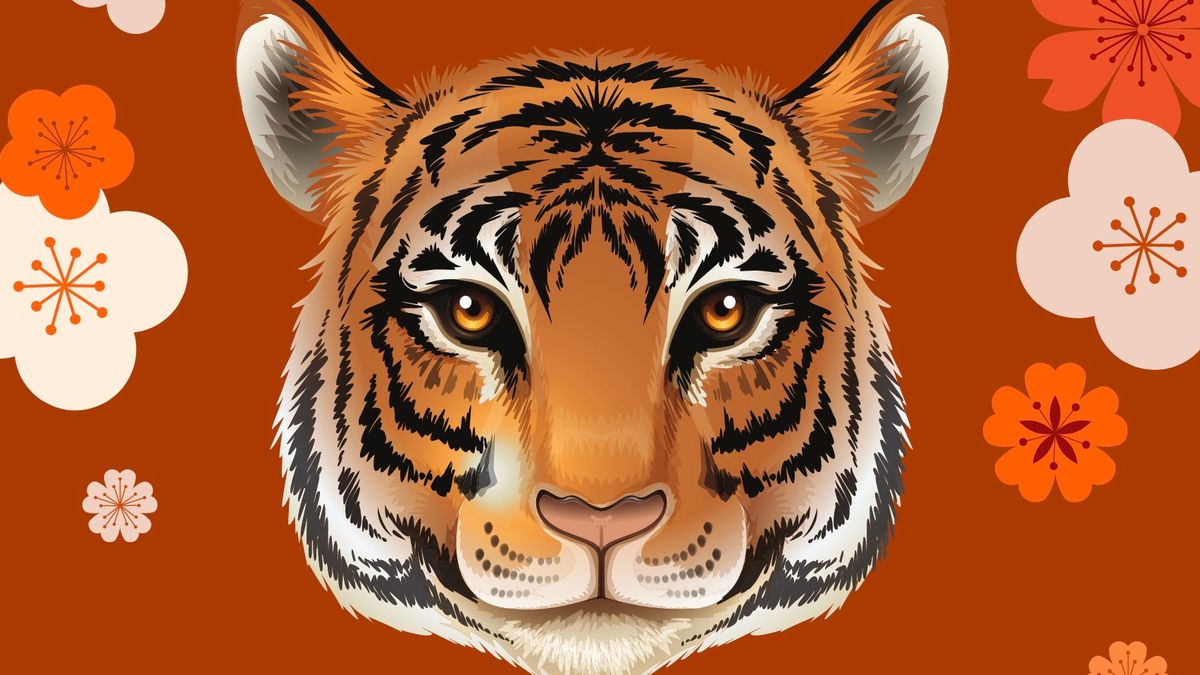 In many Asian cultures, the tiger represents strength. And a music festival called Tiger Tiger seeks to showcase the creativity and strength of Portland’s Asian American and Pacific Islander communities this Sunday night in the city’s Fernhill Park.

Tiger Tiger comes at a time when many Asian American and Pacific Islander communities are reeling from a rise in anti-Asian violence.

A recent report by the Oregon Crimes Commission found that anti-Asian crimes in the state increased 300% in 2021.

On July 2, a man attacked an Asian family on Portland’s EastBank Plaza. He was later arrested and released the same day.

News of the report has Portland musician Joe Kye fearing for his two toddlers.

“It’s easy to think that because we live in a progressive city like Portland, these types of crimes and these types of issues won’t arise. Sadly, this is an example of blissful ignorance,” he said.

Kye wanted to channel his feelings into useful actions. It was then that he invented the festival and its name.

He partnered with a number of Asian American and Pacific Islander groups, including APANO, the Korean American Coalition, and the Japanese American Citizens League, to get Tiger Tiger off the ground.

“The ultimate goal of hate crimes is to push us further into the margins and events like this are ways to really stay strong and be brave,” Kye said.

Artists expected to take the Tiger Tiger stage include June Magnolia, Surija and Joe Kye himself.

Tiger Tiger will also offer dishes from vendors such as Matta PDX, HeyDay Donuts and Grindwittryz.

Kye said the festival is more than just a response to the recent rise in hate crimes.

“For most people, when they think of AAPI, they automatically go to East Asian Americans, instead of making space for Pacific Islanders for Native Hawaiians, Southeast Asians. East, Filipino Americans, which have all been conveniently squashed into an acronym,” he says.

“The AAPI experience cannot be distilled in a day,” he said. “There is an endless multitude of experiences and stories that encompass this term. We are here, Portland.