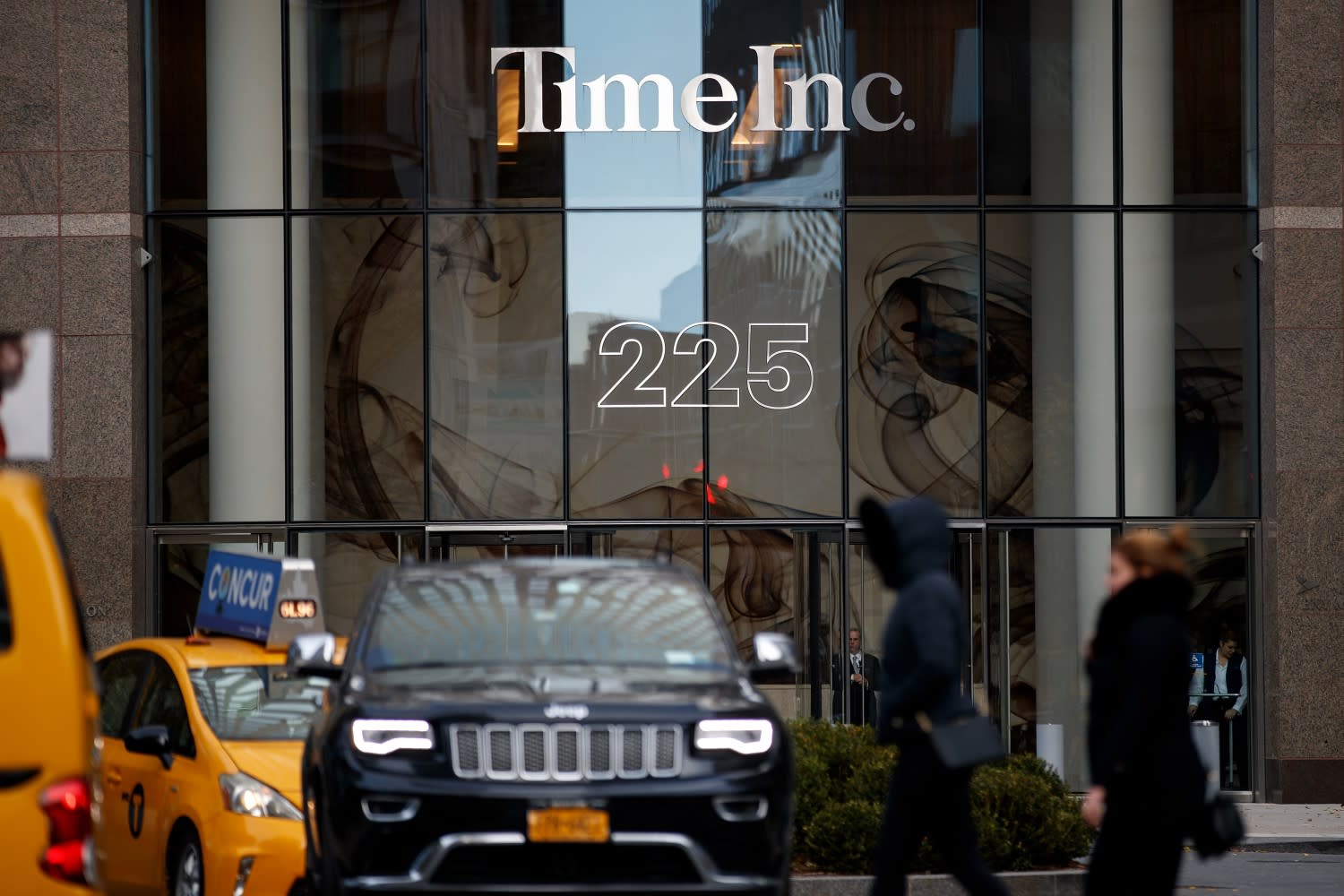 Pipelines rocked when ‘flashing red’ hack alert went off in 2012