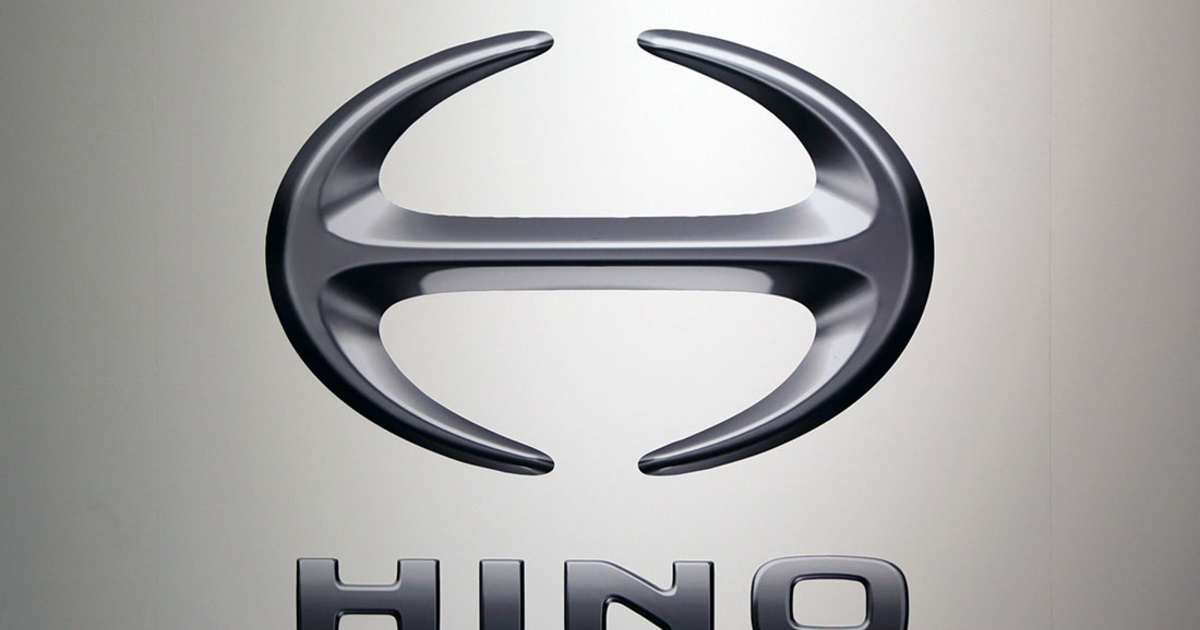 TOKYO — Just over a year ago, Toyota’s truck manufacturing subsidiary, Hino Motors, entered into a Japan-wide commercial vehicle consortium to accelerate the shift to electrification.

Now, after being harassed in a series of embarrassing emissions and fuel efficiency scandals, Hino has been summarily kicked out of the group, casting a cloud over its future direction.

Toyota and Hino announced the decision to expel Hino on Wednesday, with Toyota saying Hino’s “misconduct” was inconsistent with the “aspiration and goals” of the group.

It initially brought together Toyota, Hino and Isuzu, with Toyota agreeing to take a 4.6% stake in Isuzu as part of the combination. Toyota already held a 50.1% stake in Hino.

Hino got into trouble in March with the revelation that he had falsified emissions and fuel economy data dating back to 2003. The scandal snowballed this week when Hino said new problems had been discovered in a lightweight engine, after earlier revelations at other powerhouses.

“We are extremely disappointed with the company’s misconduct,” Toyota Chairman Akio Toyoda said of Hino. “Hino has been at fault with engine certification for a long time, and the company is in a position where it should not be recognized as one of the 5.5 million people in the Japanese auto industry. “

Hino employees have tampered with tests on engines used in 643,635 vehicles over the years, with 66,817 of the trucks now subject to a recall.
Hino’s continued participation in CJPT will “inconvenience” other corporate members as they work toward tomorrow’s technologies, Toyoda said.

A day before Hino’s expulsion, Toyota questioned the truckmaker’s role in the partnership.

“I think CJPT will have to make a decision on what to do with Hino’s situation,” Toyota communications director June Nagata said.

“Unless Hino employees are committed to a profound change in their corporate culture, things will be pretty tough, no matter what kind of turnaround plan Hino develops.”

Hino blamed the missteps on workers being overburdened by the fast pace of work and a company culture that discouraged people from reporting problems to management.

“Given that misconduct related to certification testing is long-standing and widespread, we can only say that we haven’t even reached our starting point to address these issues,” Hino said after his expulsion. . “We take this decision very seriously.”